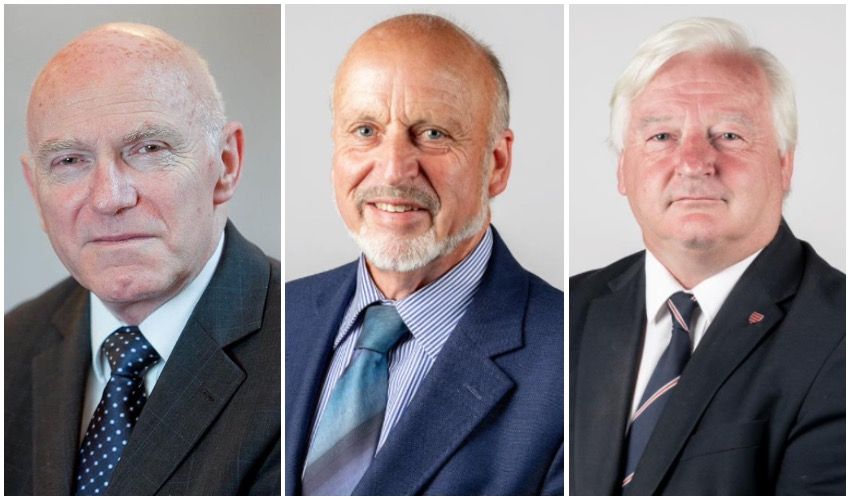 In the third of a series of 'Political Farewells', Express marks the 12 politicians who are officially bowing out from political life and their reasons why...

“Now's the time to pass the baton” 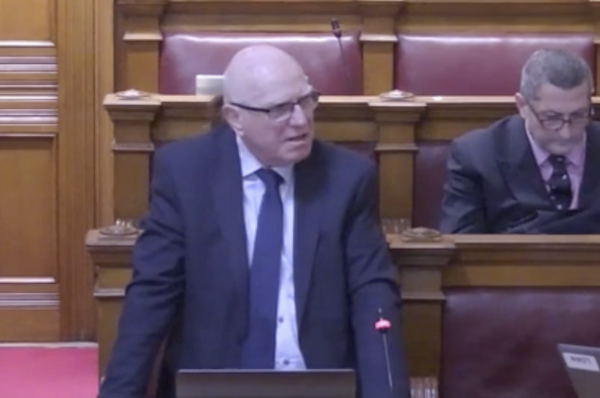 He described his proudest achievement as playing a role in the creation of the West of St. Helier Community Centre located in the old Overseas Trading Corporation site next to First Tower School. 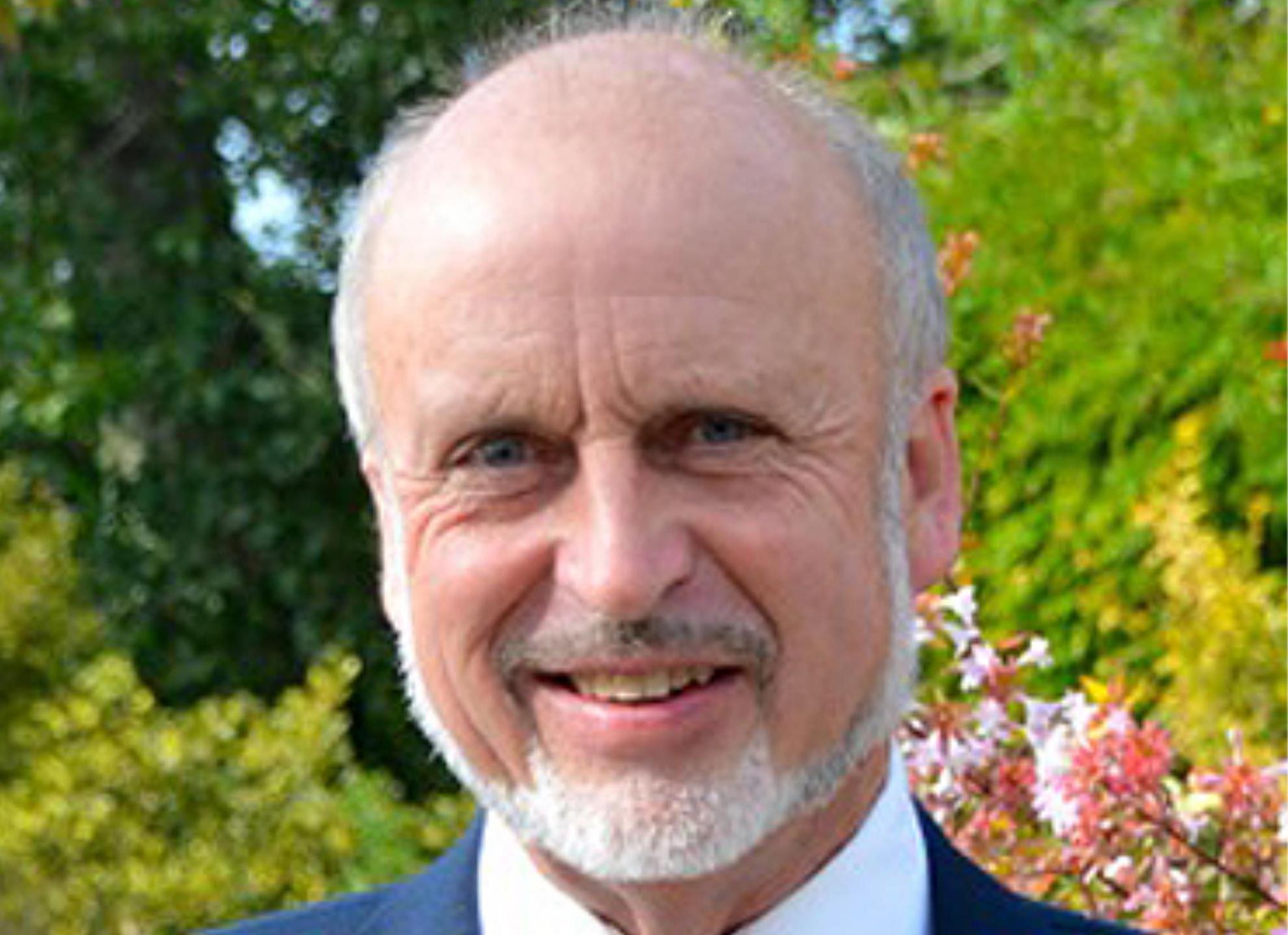 Constable Le Bailly was first elected in 2018, although he had previously served as Deputy for St. Mary between 2011 and 2014.

He said he was stepping down for personal reasons, but was leaving the parish in a better place, including having audited accounts and two new procurers, following a number of resignations.

He praised the work of the Constables, adding “I don’t think everyone understands what a vital job the Constables do. Without them, the island would be in trouble. We also get through more work in a morning of our fortnightly Comité des Connétables’ meetings than the States Assembly does in a week.”

Mr Le Bailly added that thought calls to reduce the number of States Members would be counter-productive as there was a huge amount of Scrutiny and other work that had to be done.

“I hand over the parish in a good state of affairs” 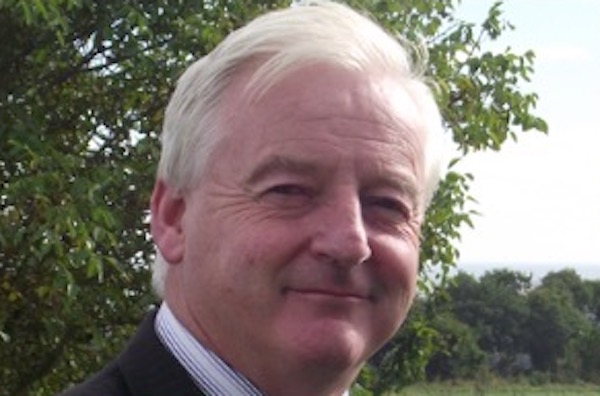 Constable Le Maistre said that, after nine years as head of Grouville, it was time to pass on the reins.

During his time in the States Assembly, he served on several committees and panels, including the Political Awareness Education Sub-Committee, the Environment, Housing and Infrastructure Panel, and the Public Accounts Committee.

The Outgoing Constable told Express that he was handing over the parish in a good state of affairs and he thanked everyone involved in the municipality, especially for their hard work and support when his focus had to turn to his wife, who sadly passed away during his time in office.

"The criticism does get a little hard to take" (Deputies Susie Pinel and Richard Renouf, and Constable Richard Buchanan)

Posted by Paul Troalic on May 27th, 2022
The Connetables are brilliant doing what they should be doing: looking after their parishioners.
They have no place in the Assembly as they are not politicians and have never professed to be. The sooner this is rectified the better in my view and the view of many people.
To place a comment please login Login »