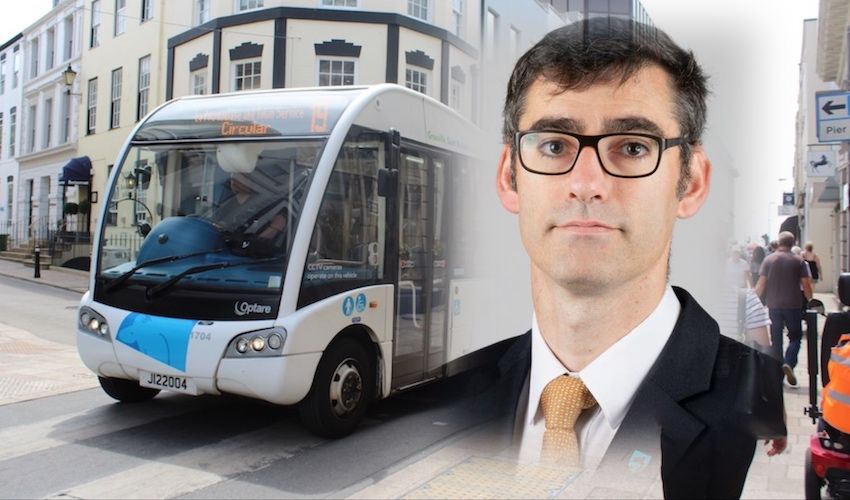 A politician is pushing for the introduction of a one-hour through-fare bus ticket so that islanders don’t get charged twice for making connecting journeys.

Deputy Montfort Tadier has put forward proposals inviting his fellow States Members to “do something about” the lack of through-fares within the island’s bus service.

It follows the deadlocked defeat of Deputy Rob Ward’s second attempt to introduce cheaper bus travel for young people brought as an amendment to the recently-passed Sustainable Transport Policy. 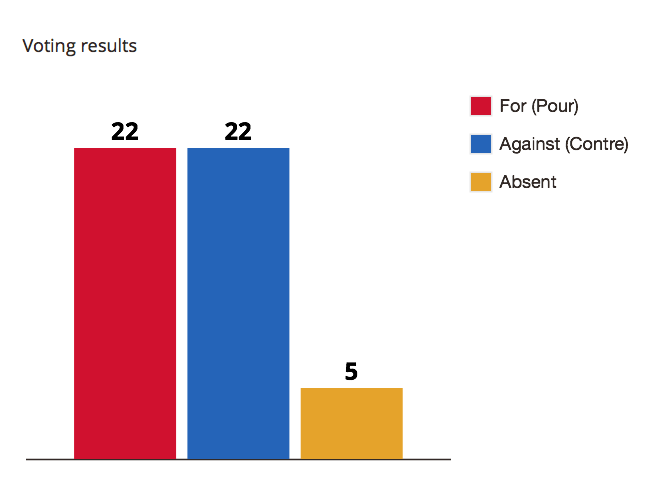 Pictured: Deputy Rob Ward's suggestion to bring in an annual young person's bus membership for £20 was defeated in a deadlocked vote.

Now, Deputy Tadier has suggested that the lack of the through fares has “often been criticised” by local politicians. He adds: “So let’s do something about it.”

The proposition then includes a photo of Deputy Tadier’s bus ticket which he reportedly used this week to get into work.

Pictured: Deputy Tadier includes a photo of his own bus ticket within the proposition.

The Deputy states: “The ticket is marked with a time of embarkment. The way I would envisage the through-fares working is that they would be time-limited for an hour. So long as you make the change within the hour, the ticket will be valid.

"If there is a better way of running the scheme, I am sure that LibertyBus and the Minister will let us know.”

Deputy Tadier’s proposition will be debated by States Members in April.

Posted by david lehanport on Mar 13th, 2020
I definitely agree with deputy raider about the article.it works on Cyprus&Spain.i back him 100%.dave Lehanport
Posted by Gary Hudson on Mar 13th, 2020
I raised the possibility of transfer (throughfare) ticketing in 2016 and 2018, having enjoyed the benefits in many destinations travelled to, with the most likely comparison being the island of Oahu, Hawaii, which as a larger island has flat fee tickets, as Jersey, and transfer allowance of 2 hours between buses. Guess what, l was shot down in flames, expectedly by Liberation, but more interesting in the light of Deputy Tadiers proposal, by several politicians. It will be interesting
To place a comment please login Login »

Who wined and who dined? Gifts to politicians and civil servants revealed