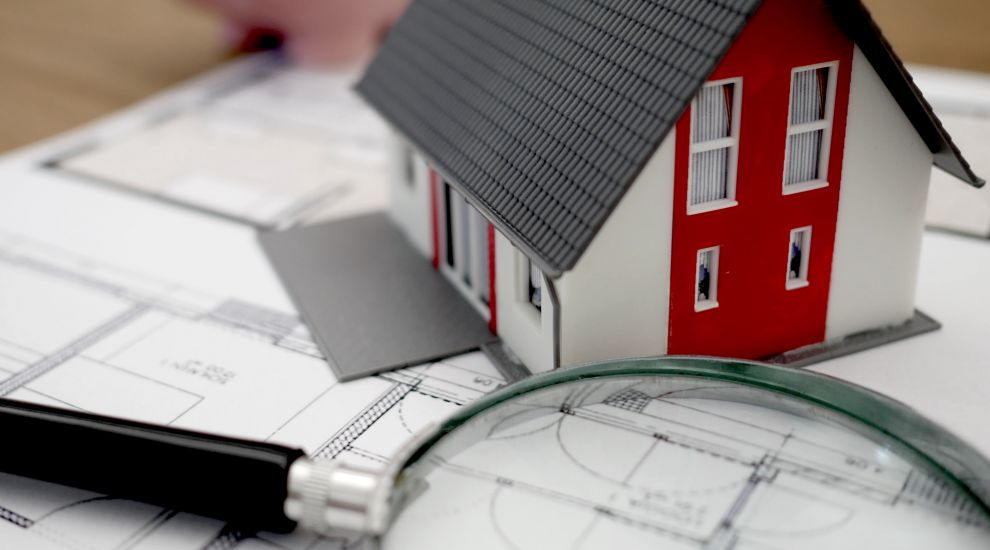 States Members have once again thrown out an attempt to introduce a registry of rented homes - despite indicating they would back it just one month ago.

For the second time, Environment Minister Deputy John Young yesterday asked fellow politicians to back his proposal to require landlords to licence any property that was rented out as accommodation.

Despite States Members having indicated last month that they would be willing to back such a scheme, his proposals were rejected again.

Armed with this information, they could then carry out “proactive targeted inspections” of rented properties to make sure that they met the required standards, which have already become law.

If passed, a landlord would not have been allowed to rent out a property unless it was licensed. Each licence, which would have been initially free, would have lasted three years, he said.

Deputy Young's earlier attempt to introduce a licence regime had been rejected by the States Assembly last September.

The details were rejected this time round by the narrowest of margins – 23 votes to 22.

Those speaking against the new regime said that it would lead to the Government having to recruit more inspectors and its costs – including the “inevitable” introduction of a licence fee – would be passed on to tenants.

Those supporting the introduction of licences included Senator Sam Mézec, who called the rejection “shameful”.

Another States U-turn, this time overturning a good decision to replace it with a bad one.

A shameful result, but also a big waste of time and money running round in circles. All to make sure landlords don't have to ensure the homes they rent out are safe to live in. https://t.co/lv1u3Na33A

After the debate, the Jersey Tenants’ Forum expressed its “disgust” at the result.

“It will come as no surprise that the members of the States Assembly who are landlords acted once again as a group to reject legislation that would mean that tenants would be safe in their homes,” it said.

“The Environment Minister pointed out that this was part of the Government's own plan to raise housing standards. But his had no effect on the landlord lobby.

“This is clearly symptomatic of a failed political class. As more and more professional people find themselves in poorer accommodation because they cannot afford the high rents in Jersey they will not put up with such vested interests.

“A system of Government that allows members to vote in favour of their own interests and undermine their own plans is no system at all. The people of Jersey deserve better.”

Children's Commissioner Deborah McMillan said the result would be a "huge disappointment" to children who highlighted housing issues in their responses to the recent 'Life on the Rock' report.

A full list of how States Members voted can be seen HERE.