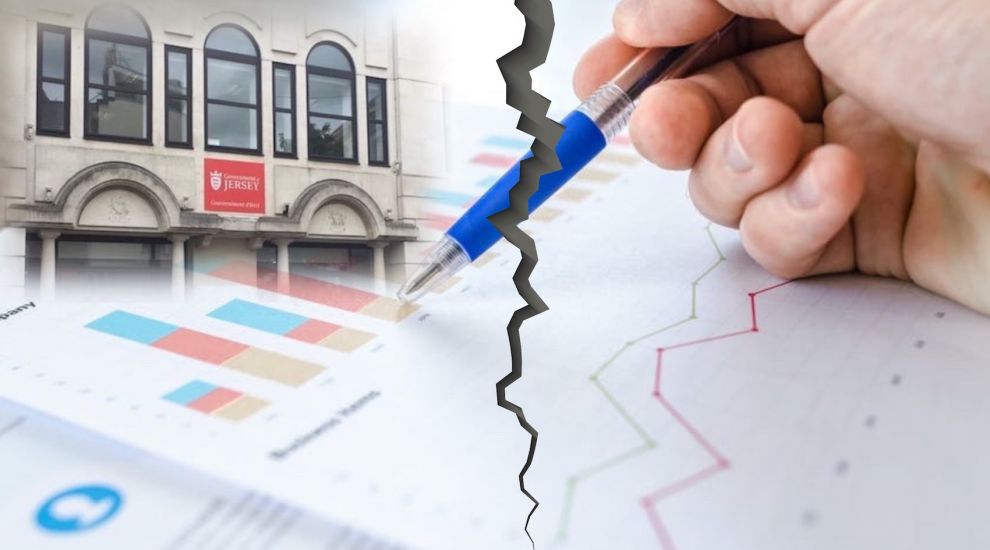 The Government has narrowly avoided being formally reprimanded by the States Assembly - but politicians nonetheless made clear that Ministers need to "do better", listen more and not to ride “roughshod” over the Assembly.

Senator Sam Mézec’s vote of censure proposition was defeated by just four votes, with 21 members in favour and 25 against.

He had proposed the vote over what he described as the Council of Ministers’ “failure to respect and implement” one of his propositions, which had received the backing of the Assembly in February.

Let us know your thoughts on our Vote of Censure definition. #StatesAssemblySimplified pic.twitter.com/NQQNObOrRF

Part of the proposition requested the publication of a report outlining the Government's guidance on how best to maximise affordable homes built in the taxpayer-backed Jersey Development Company's Waterfront transformation plans before the end of April – a deadline proposed by Ministers themselves.

A a one-page interim report was published in June, but Senator Mézec said that this fell short of what was requested.

Introducing his vote of censure proposition to the States Assembly yesterday, the Senator said it was for Members who felt “dissatisfied” with what the Government does.

He said that Ministers had not only failed to respect the deadline they had themselves suggested but also shared their comments on his proposition late, noting “It appears the Government has problems with deadlines.”

Senator Mézec said he hoped the Government, who he noted “serve at the direction” of the Assembly, would “learn their lesson and come back and do better”, reminding them they needed to show respect to the Assembly and its sovereignty. 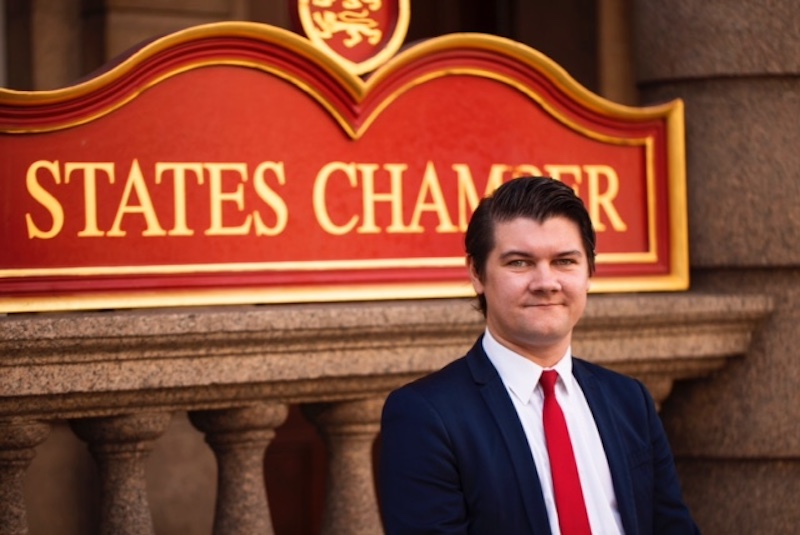 The Chief Minister, Senator John Le Fondré, spoke directly after the proposer, apologising for the delay in implementing part of the proposition, explaining that it had been caused by matters beyond the Government’s control.

He said reducing the cost of housing couldn’t be done overnight and that it was not a problem with an easy solution.

He said the Government had already banned overseas ‘buy to let investors’ from the States of Jersey Development Company’s developments and was looking to implement the measure in a “wider context."

He urged members not to support the proposition, suggesting that doing so would mean they were more interested in “political point scoring” than in the implementation of measures.

Deputy Rob Ward voiced support for the proposition saying that it would show the Government they didn’t perform in the way the Assembly wanted to.

Senator Sarah Ferguson said the problem was bigger than Senator Mézec “appeared to understand”, noting she had seen “quite a few examples of decisions which might have sunk without trace”, some of which she said had “disappeared into the void”.

Deputy John Young, the Environment Minister, suggested the issue was due to the “disfunction of the Government structure”, which he has previously spoken out about.

Deputy Susie Pinel, the Treasury Minister, said the proposition was not helpful, before describing the accompanying report as “ill-conceived” and suggesting it was diverting officers and Ministers from “doing the vital work”. 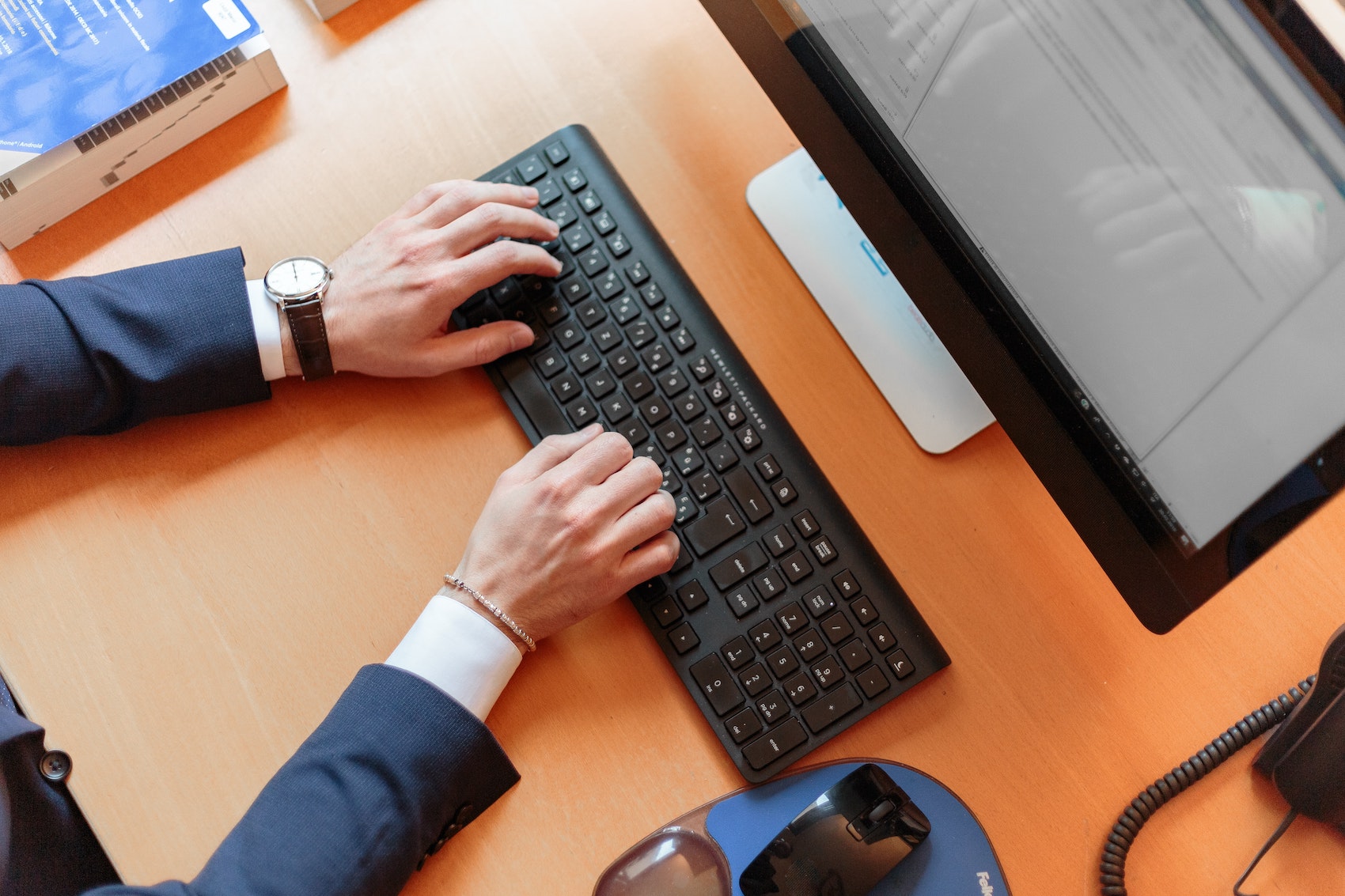 Pictured: A log is being developed to track the implementation of States Assembly-backed propositions.

Deputy Carina Alves, the Chair of the Privileges and Procedures Committee, said the issue had been discussed in several meetings and that a log of States-backed propositions and their implementation was being developed.

The Constable of St. John, Andy Jehan, said he wouldn’t support the proposition but urged the Government to “take away the serious points against it” and to not take a negative vote against the proposition as the opportunity to ride “roughshod” over the Assembly.

He also noted that neither the Chief Minister nor the Education Minister, Deputy Scott Wickenden, had replied to his emails about the Corporate Parenting Board, before calling for the Government to work on its communications.

“The Assembly spends too much time talking about itself rather than making decisions for the island,” he added.

Deputy Geoff Southern called other members to support the proposition saying “unless we assert ourselves we are absolutely toothless”.

Deputy Kevin Pamplin suggested the proposition had been a long time coming, citing the difficulties he had had in having one of his propositions implemented. This included the publication of the Scientific and Technical Advisory Cell (STAC) minutes, which were released over five months after the States Assembly approved his proposals. 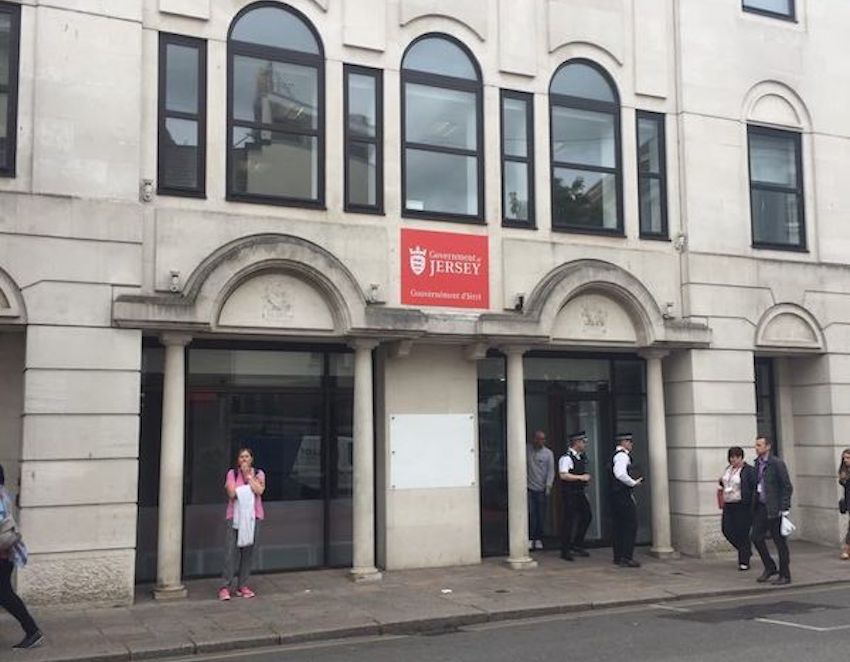 Pictured: Deputy Russell Labey, the Housing Minister, said the morale of officers in Broad Street had dropped as they feel “they have let their Ministers down”.

The debate resumed this morning with several Ministers urging members not to support the proposition. Deputy Russell Labey, the Housing Minister, said it would create “collateral damage”, citing how the morale of officers in Broad Street had dropped as they feel “they have let their Ministers down”.

The External Relations Minister, Senator Ian Gorst, meanwhile called on the Assembly to “come together and commit to take the action that is needed” to address the housing crisis, while the Economic Development Minister, Senator Lyndon Farnham, assured it had never been the intention not to deliver on the proposition.

Deputy Judy Martin, the Social Security Ministers, said she felt the censure vote was the same as a vote of no confidence and was “far, far too much for a narrow thing we haven’t done”.

Deputy Mike Higgins, who said the proposition pointed to “the systemic failure in the way the States are run”, however said he wouldn’t support it, suggesting PPC should be dealing with the matter urgently.

Other members however voiced their support for the censure vote, such as the Constable of St. Martin, Karen Shenton-Stone, who said the pandemic couldn’t be used as an excuse for everything.

Deputy Kirsten Morel said the issue was the fact the Government was ignoring the “will of the Assembly”, adding that the latter had been “too often flippant in its ability to reprimand any Government who isn’t delivering as it wants it to”.

Deputy Montfort Tadier argued the censure vote was the mechanism by which the Assembly can hold the Government to account, by setting a line about what it accepts.

He said that all members have consequences to face if they don’t deliver on deadlines in their personal and professional lives and that a censure vote was an “entirely proportionate and appropriate consequence” in the circumstances.

At the end of the debate, the Chief Minister urged members to vote against the proposition arguing it was not a proportionate response. He also assured he had taken members’ comments on board.

Senator Mézec, meanwhile, said he had done all he could to see his proposition implemented and had been “ignored”.

He said it wasn’t right for the Government to not respect a “clear decision” from the Assembly without approaching members and telling why it couldn’t implement it.

When casting their vote, he asked members to consider whether States’ decision were optional, noting “if they are optional then this body is not really doing its job effectively”.

He concluded: “It’s our job to hold the Government to account.”

The proposition was eventually defeated with 25 members voting against it and 21 supporting it.

Posted by Scott Mills on Sep 15th, 2021
Can't we just start again, how about Corn Riots mark 2, and put in "real" people not churchill nodding dogs. Lovely beaches
Posted by gordon le claire on Sep 15th, 2021
I wonder how many who voted against the censure are in the new party formed by ministers
To place a comment please login Login »