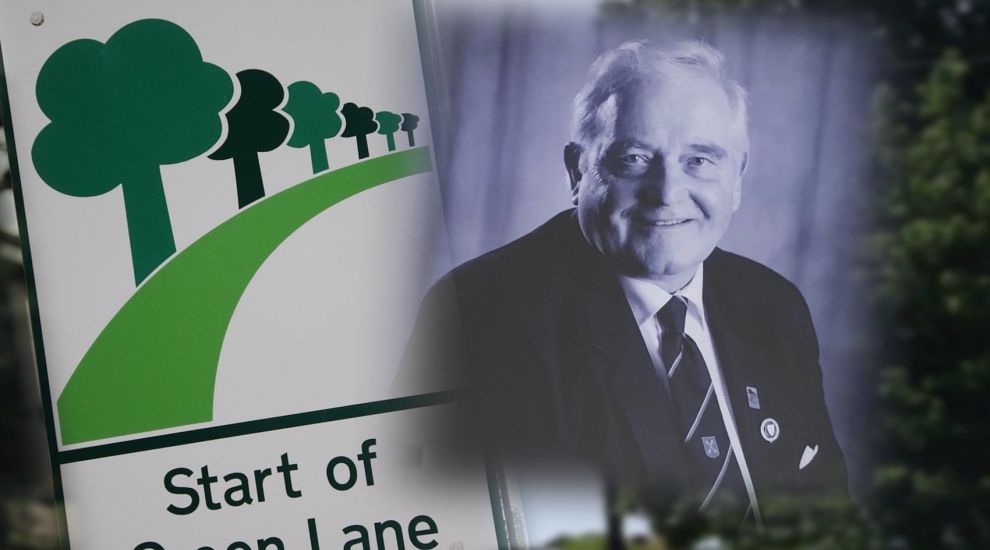 States Members have held a minute's silence in tribute to the Constable responsible for founding green lanes in Jersey.

He joined the States Assembly in 1992 and was re-elected several times before retiring in June 2001.

During that time, he was an active member of many committees and boards, spanning the areas of sports and leisure to tourism, gambling control and the Prison Monitoring Board.

But perhaps his most memorable achievement came in June 1993 – just over a year into his first term of office – when he persuaded politicians to vote in favour of approving the introduction of green lanes. 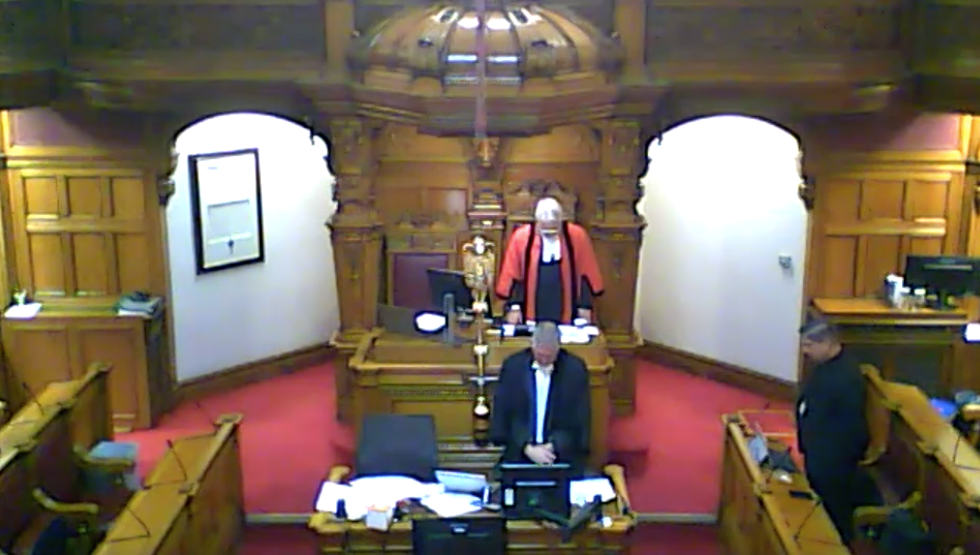 Pictured: The Bailiff, States Greffier and Dean standing for the minute's silence.

The Bailiff, Tim Le Cocq, reflected on this in a speech paying tribute to the late Constable this morning, explaining: “His Parish was the first indeed to designate certain lanes as green lanes and introduce a 15mph speed limit to enable pedestrians and cyclists to enjoy the countryside in safety.”

The Bailiff also noted how Mac Pollard’s Honorary service to his parish spanned 21 years, and that he only missed three police meetings.

In later life, the Bailiff said that Mr Pollard enjoyed commentating on island cattle shows, and judging budgerigars and canaries in contests, as well as tending to his horses and sheep.

Mr Pollard’s key contribution to the island will be appropriately celebrated during his funeral procession this Thursday, which is planned to travel via the green lane La Verte Rue in St. Peter and then to church.

Pictured: La Verte Rue, St. Peter, which the funeral procession will travel down.

Mr Pollard will travel in the horse-drawn Jersey van he travelled in with the Governor at the time of the opening of the lane.