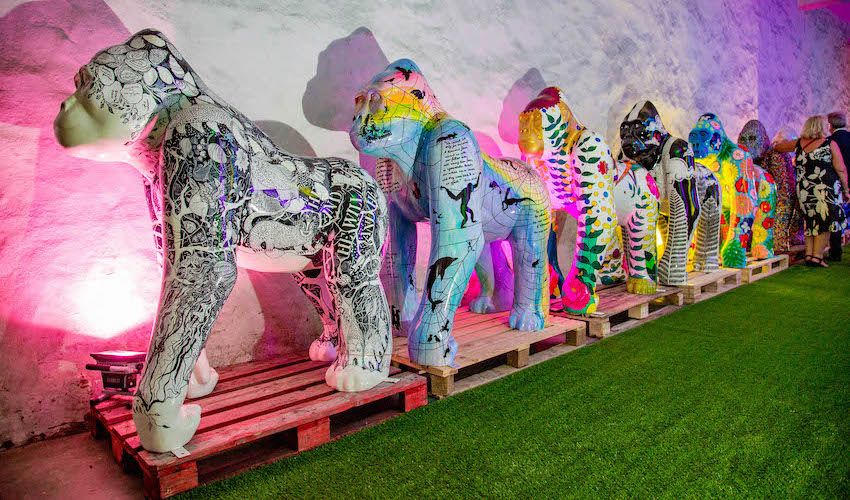 Ahead of tonight’s ‘Grand Gorilla Auction’, readers have cast their votes on which ape will rake in the most money for the new enclosure at the Zoo and the results are in…

After months of islanders going bananas for the gorilla-themed sculpture trail dotted across Jersey, the sculptures are going under the hammer tonight at a hotly-anticipated auction.

Out of the 40 silverbacks on offer to raise more funds for Durrell’s new gorilla enclosure, Express ran a poll to find out which one readers think will fetch the wildest bid.

Pictured: The much-loved gorilla sculptures are going under the hammer this evening.

Designed and painted by local and international artists, the ‘Go Wild Gorillas’ have been the talk of the town since they were placed around the island over the summer – but which one has come out on top…?

With a stunning 333 votes in just 24 hours, the favourite amongst Express readers was local illustrator Abi Overland’s sculpture ‘Gorilla in the mist'. 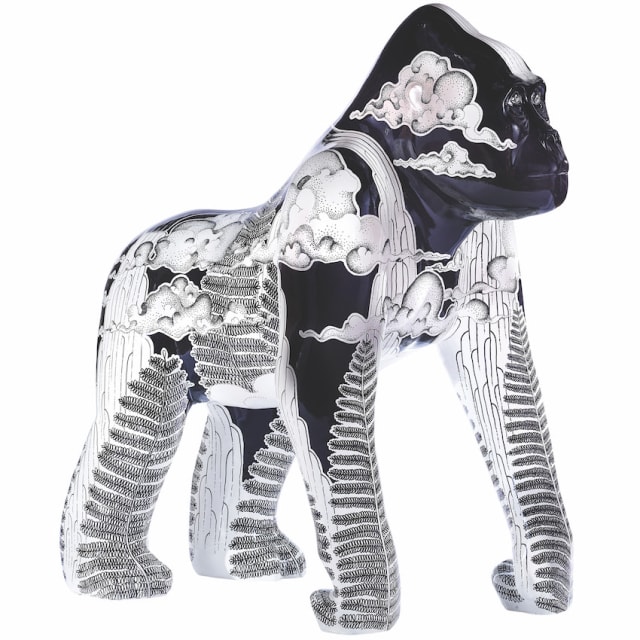 There was nothing hazy about voters’ decisions as this silverback steamed ahead of its pack.

2. The silverback in silver position

The Sandman’s avant-garde creation scored an impressive 309 votes, just tailing behind the winner. 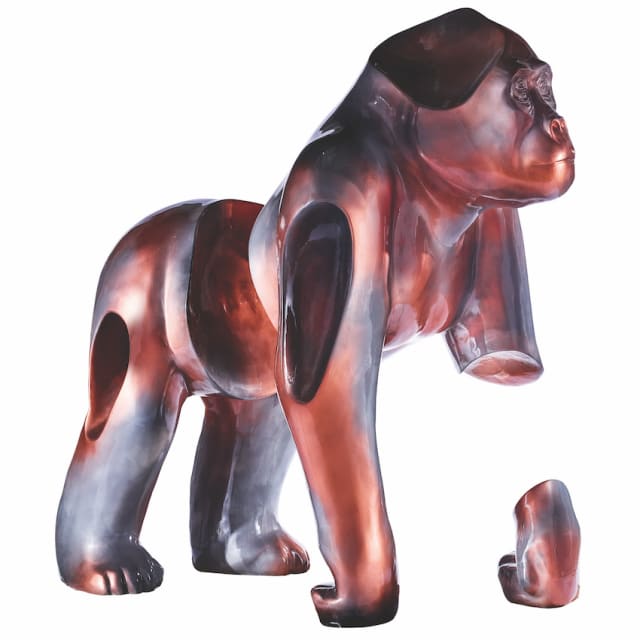 ‘The space between us’ by Andy Coutanche plays with negative space, but it got an extremely positive reaction in the poll. 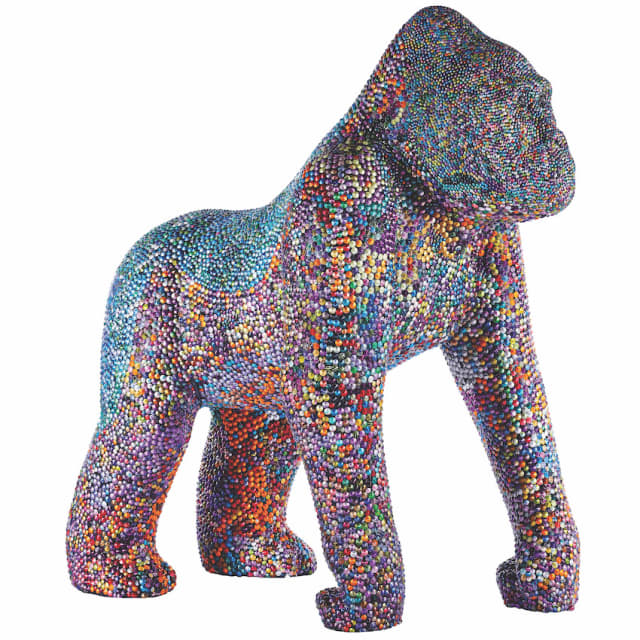 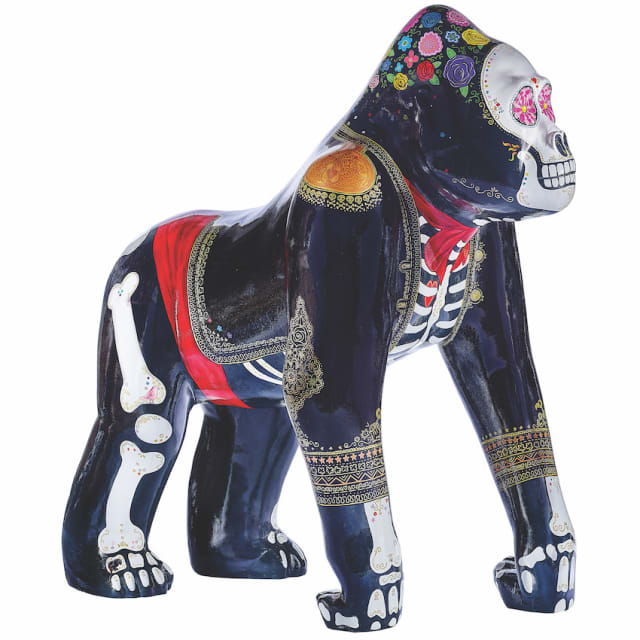 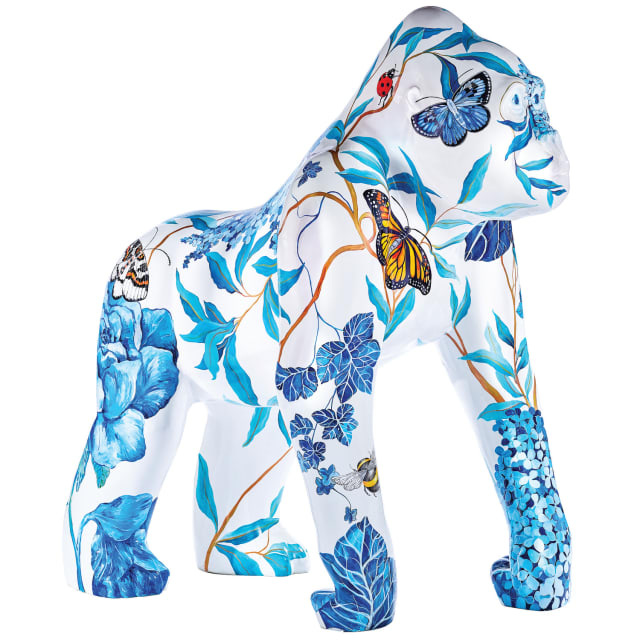 Tonight, it will be revealed if the readers’ predictions were on the money at the ‘Grand Gorilla Auction’ taking place at the Royal Yacht Hotel from 18:30.

All numbers of votes were accurate at the time of writing.