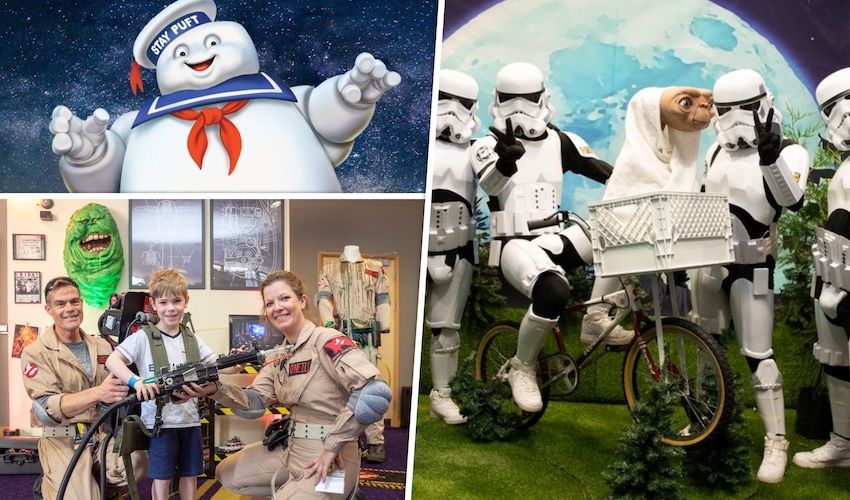 The space-tacular Galaxy Comic Con is taking place on Saturday 22 and 23 February at the Royal Jersey Showground and will be celebrating the 40th anniversary of a cult classic, Mike Hodges’ Flash Gordon.

The event is being organised by Prestige Events, husband and wife duo, who are both sci-fi enthusiasts. 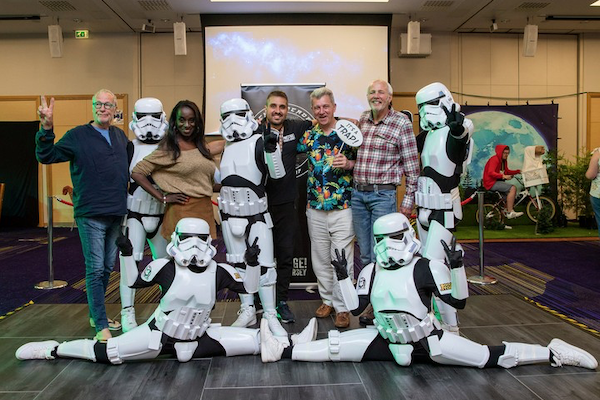 Following the success of the Galaxy Con in June 2018, the couple decided to organise a Comic Con in a bigger venue.

“It’s a big step up from last time - that’s for sure,” Michael Lopes explained that the floor space will be five times bigger than for the last event.

The move, Mr Lopes said, enabled the event to add food and trader stalls, a kids zone with an inflatable castle as well as a lot more room for movie props.

There will be a dedicated Star Wars area with a life-size replica of Han Solo in carbonite, which Mr Lopes had made by a local company after purchasing a mould.

There will also be replicas of the Stargate portal, the Jurassic Park gate and the Iron Throne from ‘Game of Thrones’ giving visitors plenty of opportunities to re-enact their favourite movie and TV scenes. 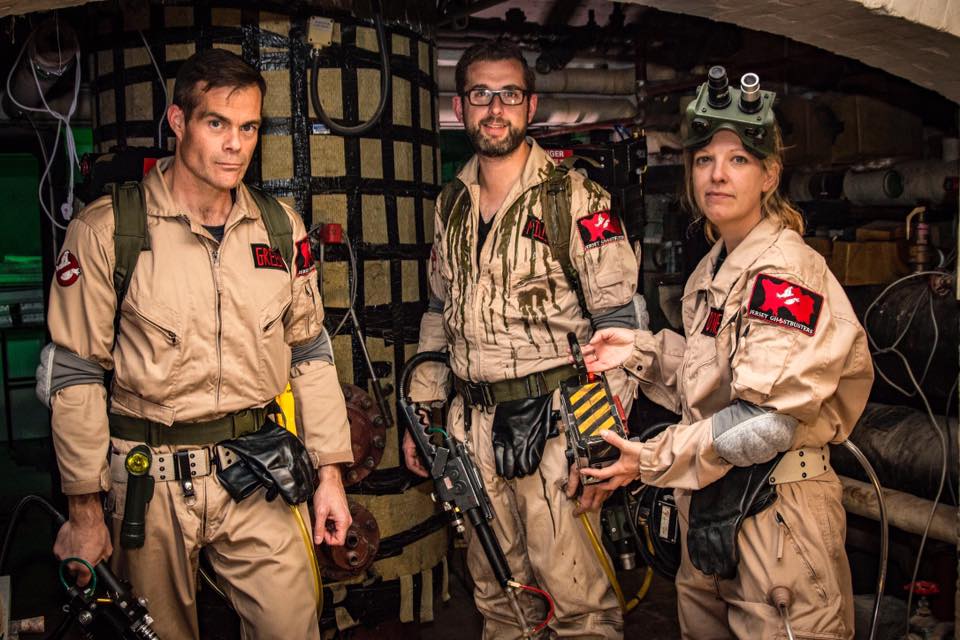 Pictured: Jersey Ghostbusters will be on deck to protect the event from paranormal activity.

Ghostbusters fans will be delighted to see the local team attending the event as well as the 35-foot 'Stay Puft' marshmallow man.

Jersey Privateers, Next Level Gaming and Esports.je will also be attending to discuss all things table top gaming and card games.

The schedule includes a screening of Flash Gordon, supported by CineStef and Vince Throne Bespoke Photography. Fans will also get the opportunity to have their picture taken on a Rocket Cycle signed by Sam Jones himself.

Local toy shop Bambola will be building a 11-metre custom display including old sets from Star Wars, Marvel and Harry Potter to name only a few.

Local cosplayers will also join in the fun, doing presentations on the main stage throughout the weekend. This will include Bluejam77 Cosplay, who will be premiering his Groot inspired by the 'Guardians of the Galaxy' character.

This year’s special guests are Jimmy Vee, known for his R2-D2 role in the most recent Star Wars series along with Doctor Who and Harry Potter appearances, and John Leeson, the voice of Dr Who’s beloved robotic dog K9.

Both will be attending a Q&A session on the Sunday and signing autographs with fans at the weekend.

With a fantasy-filled schedule, Mr Lopes hopes the event will attract between 2,000 to 4,000 people.

“The first event had a very good reception, we got some good feedback,” he said.

“We wanted to offer something different. My idea was to bring people together, to have an annual event where local businesses can come together and showcase what they do and their love for pop culture.

“It’s for families and enthusiasts alike.”

Posted by Scott Mills on Feb 3rd, 2020
is boogie storm going to be there?
To place a comment please login Login »