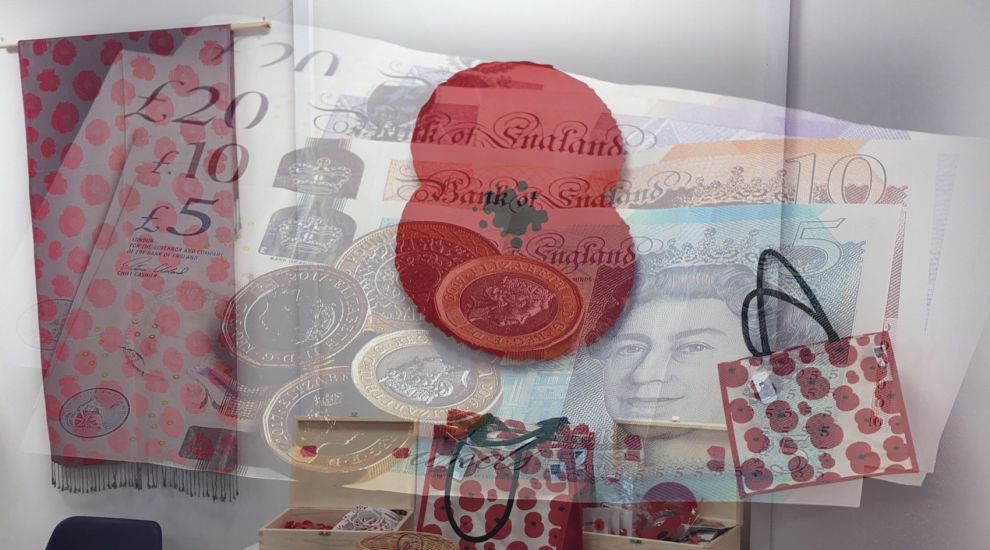 The Jersey Poppy appeal raised over £200,000 this year, the Royal British Legion have announced.

It follows the establishment of a pop-up shop in King Street back in October, selling poppies, pins, themed masks, brooches, poppy note-lets and Jersey Wonders.

In addition, paintings from the late Jersey veteran artist, Peter Utley, were sold in the shop. 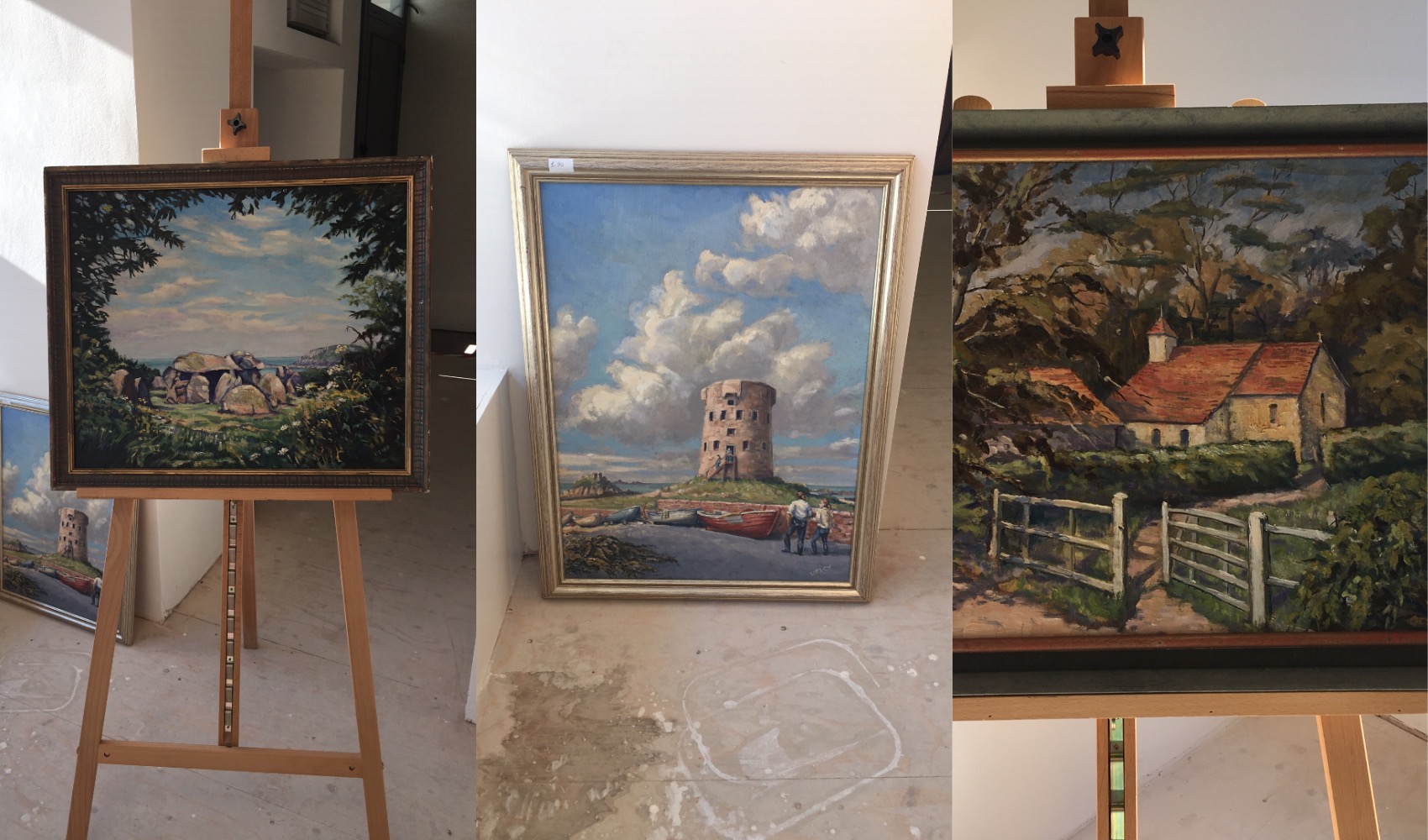 Pictured: Paintings from local veteran artist Peter Utley were also put on sale in the shop.

Poppy Appeal organiser Alison Opfermann said: “We are delighted - and humbled - by this result. The generosity of islanders at a time when many are furloughed and business activity is significantly down, is quite remarkable.

“When so much was not possible this year, people clearly focussed on what would be possible: to think of others, give support to our community of former service people and find a bit of joy in fundraising. Thank you, Jersey!”

Tim Daniels, Chairman of The Royal British Legion Jersey said: “To be reporting this amount of money raised in the Poppy Appeal is testament to the indomitable spirit of those hard working members of the collecting team who improvised, adapted and overcame the obstacles and to the humbling generosity of the public of the island and island businesses who raised a sum of money that will allow us to look after our own and also send a modest sum back to the UK for resources we do not have on the island.

“On behalf of service veterans and their families we offer sincere and heartfelt gratitude.”

Poppy Appeal: "Veterans are in a particularly bad place because of covid"