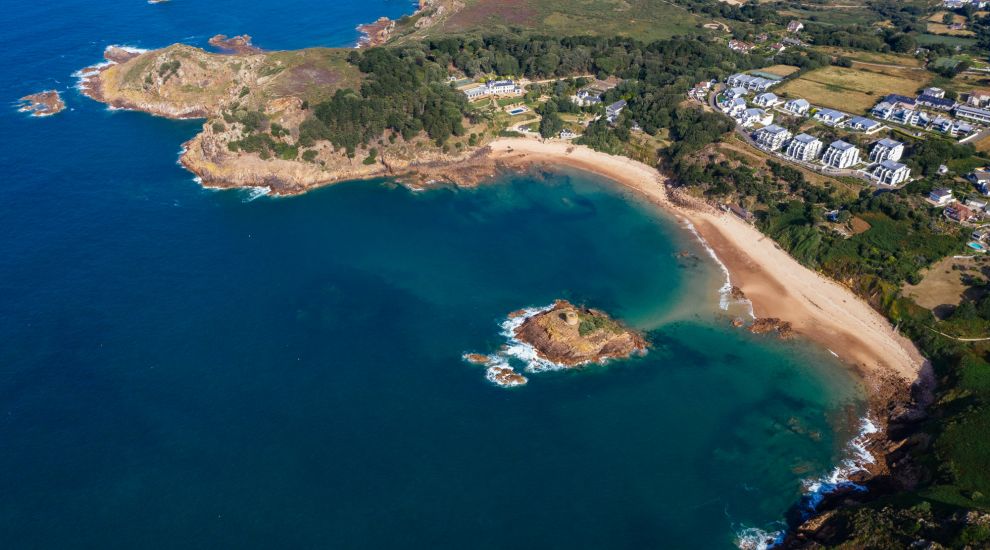 Ports of Jersey is considering introducing a five-knot speed limit in Portelet Bay in light of its recent designation as a ‘no-take zone’ and introduction of a snorkel trail.

The States-owned authority said it would assess if one was required to make the bay safer for all users.

Currently, all bays and harbours within the jurisdiction of Ports – which includes Portelet – has a five-knot speed limit within 200m of the shoreline, wherever that happens to be with the tide.

However, over the summer season, St. Brelade’s Bay and St. Catherine’s Bay both have five-knot limits covering the whole bay, marked by buoys.

Harbourmaster Bill Sadler said: “This is based on safety grounds because, in the summer, you will see lots of paddleboarders, swimmers, kayakers - and in St Brelade’s, the beach concessions - out on the water.

"With its new snorkel trail and no-take zone, there may be a case for making the whole of Portelet a five-knot area and we will certainly explore that further.

“In busy areas, our role is to deconflict the various activities, and one of the easiest ways to do that is to slow everything down.” 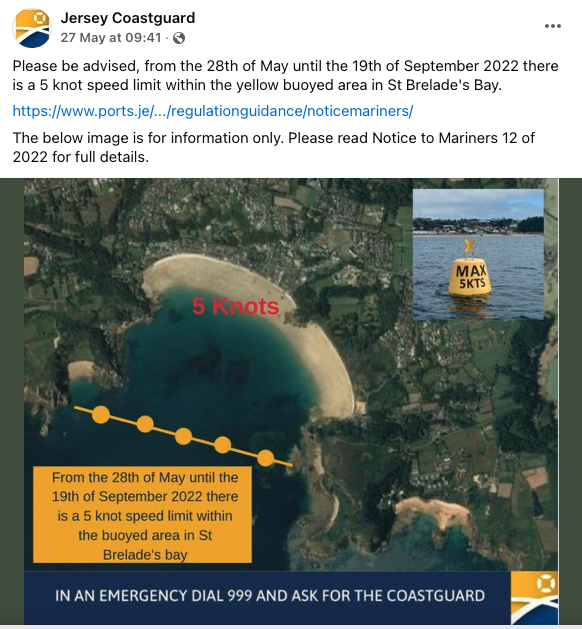 Pictured: St. Brelade's Bay now has a five-knot speed limit, which is marked by yellow buoys.

Capt. Sadler was responding after a part-time fisherman contacted Express to share his concerns about marine activity in Portelet following the no-take zone designation.

A first for Jersey, this zone was approved by the States at their last sitting of the political term in April.

The fisherman, who wished to remain anonymous, said that he had recently seen a large motor-yacht “tear into the bay” at excessive speed.

He also called for permanent sustainable moorings in the bay to stop boats dropping anchors, potentially onto the seagrass beds, which are rich in marine life.

“I support the idea of no-take zones but, as a fisherman who is passionate about the ocean, there needs to be a level playing field,” he said.

“We not allowed to catch-and-release in the bay, but I can’t see how someone catching a couple of bass is more damaging than boats dropping their anchors on the seagrass.

“Catch-and-release lure fishing has become very popular in Jersey and it’s great for the kids to practise this type of fishing.

“My worry is if these no-take zones spread to other bays, it could cause young people not to take up the sport and therefore the positive effects of practising a healthy outdoor pastime would be lost.

“It’s important the island holds onto its pastimes, especially the ones that encourage kids to enjoy the outdoors.” 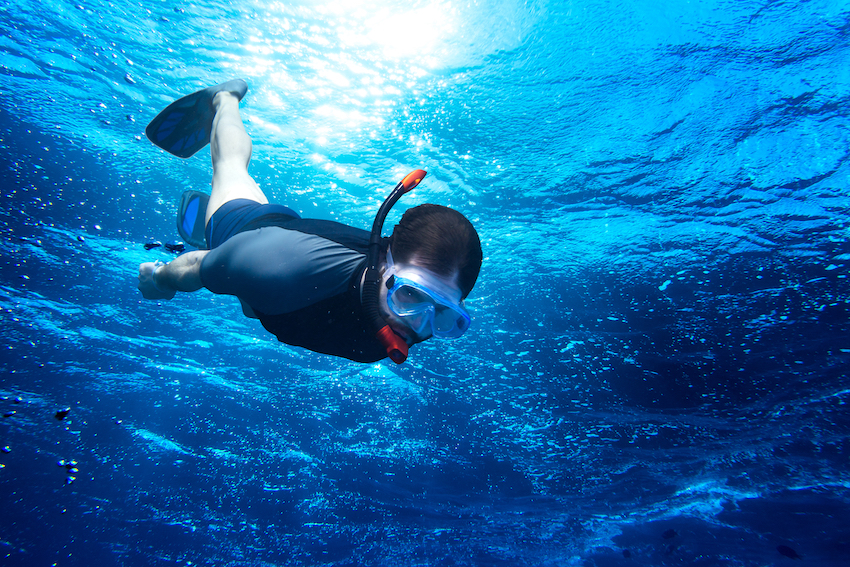 Pictured: Alongside the island's first no-take zone, Portelet also has a self-guided snorkel trail, set up by the Blue Marine Foundation charity.

He added: “I also appreciate that people enjoy going into the bay on a RIB, perhaps to also for a pizza, which is why fixed moorings make sense to me, as well as perhaps a ban on larger boats.”

Again, Capt Sadler said he could see merit in the use of permanent sustainable moorings at Portelet.

These type of moorings have a bungy leading onto a chain, which means that when the line rotates with the rising and falling tide, the bungy doesn’t damage the seabed.

“We are piloting permanent sustainable moorings in St. Catherine’s Bay and are currently consulting with boatowners, the parish and other relevant parties,” he said.

“If they are a success, I see no reason why they can’t be used in other sensitive areas such as Ecrehous, Minquiers and Portelet. The trouble in areas of large tidal ranges, the moorings need to be laid at the low tide mark, so they can be miles away from the shore on big high tides.

“Also, they obviously come under more stress with bigger tides.

“But it is certainly something to think about.”

Capt Sadler added that Ports was currently liaising with the UK Hydrographic Office to have the Portelet no-take zone marked on future editions of charts.