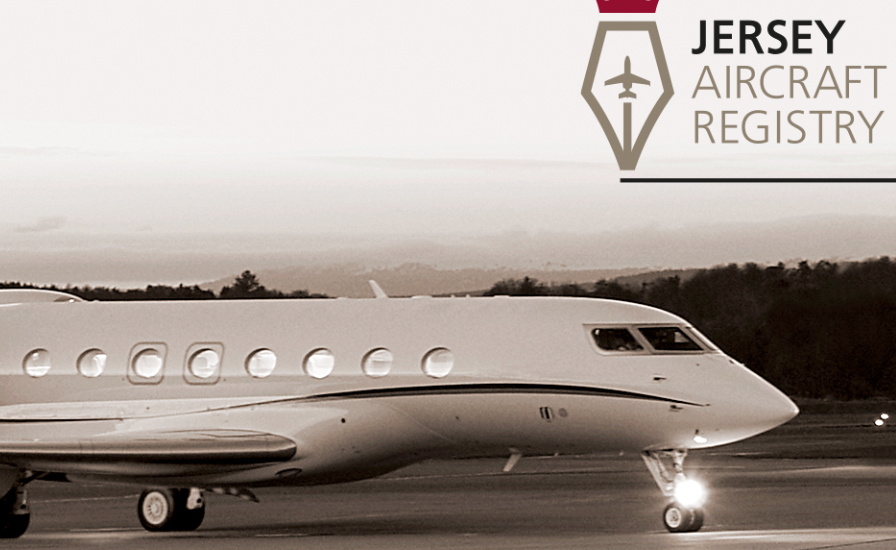 Ministers have handed control of the controversial Jersey Aircraft Registry to Ports of Jersey in a bid to secure fresh success for the £900,000 venture, which was put on hold after it emerged that just two planes had signed up in over a year.

Deputy Murray Norton, who holds political responsibility for the project, announced the five-year agreement, which is expected to start in April, in the States Assembly yesterday.

He stated that Ports of Jersey was the “natural home” for JAR, adding that their staff would be more appropriate leaders than the previous civil servants in charge, given their success with the Jersey Shipping Registry, which has seen more than 280 vessels signed up and 1,900 transactions in two years.

Launched in 2015, the initiative aimed to get wealthy aircraft owners to register their planes in Jersey, generating thousands in fees and subsequently encouraging them to conduct business in the Island. 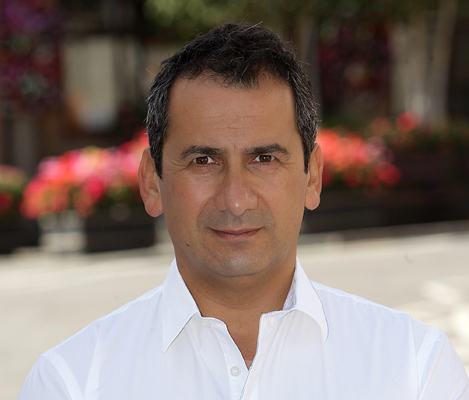 While the States had hoped for 12 sign-ups per year, the Registry only attracted two aircrafts after a 16-month wait and an investment of £860,801 of taxpayers' money, leading the Assistant Economic Development Minister, Murray Norton, to freeze expenditure on the project last March.

It then suffered another setback in October after the ownership of technical partner Avisa changed hands and then ceased trading, leading to the forced grounding of the JAR’s only remaining aircraft.

The new agreement comes after a year-long rethink said to involve negotiations with a “number of parties”, and will involve a strict monitoring regime to ensure the registry performs as expected and hits specific objectives and targets.

But probed by Deputy Sam Mézec over how the refreshed JAR would be different to its predecessor, Deputy Norton provided few details other than to say that it would “add to Jersey’s offering as an international business and finance centre of excellence.”

Pictured: Ports of Jersey CEO Doug Bannister said that the new arrangement was a "natural step" for the body.

Grilled over the previous registry’s pitfalls by Senator Philip Ozouf, who branded it a “laughing stock”, Deputy Norton agreed that it had been a “failure”, claiming that the issue had centred on not securing a joint deal with Guernsey, who set up their own, more successful registry.  “Did we miss the plane? Did we miss the flight? Possibly we did,” he said.

Nonetheless, he maintained that at least £400,000 invested in JAR’s previous iteration had been money well-spent because it had gone towards developing registry software now in use for beneficial ownership purposes by the JFSC.

Commenting on the new partnership, Deputy Norton said: “We’ve reached this position following some determined work behind the scenes by myself and officers. They have worked incredibly hardtop turn around what had become, undeniably, a failing project, into a solid plan for future success.”

Ports CEO Doug Bannister added: “Given the success we have seen with the Ships’ Registry now under our portfolio and the affinity we have with both the aviation and maritime sectors, this is a natural step for us moving forwards. Registrations of boats and aircrafts often go hand-in-hand with those owners of high-end assets, so the ease of being able to register under one business management umbrella can only be of benefit to all parties.”

Pictured: The news comes days after Ports of Jersey announced that new hangars would be built at the airport.

The news comes just days after Ports announced they had secured planning permission for a £10million project for new hangars at the airport, intended to be leased to private owners.