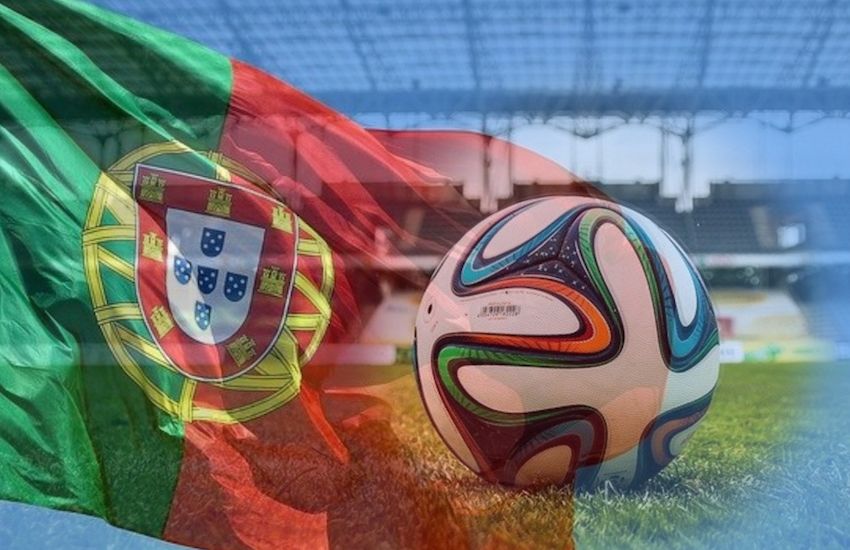 A group of men and women from Jersey's Portuguese community have created a new team to take part in the 2020-21 footballing season.

Set up in June 2020, Portuguese United FC said in a statement that it was “delighted to affiliate with JFA". 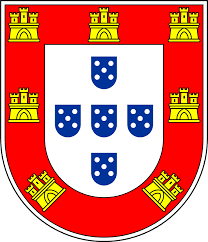 Pictured: The logo for Portugal United.

"The club will naturally grow and in the future expand with the introduction of an Academy to enable technical, physical, tactical and social development of young players with a pathway to senior football," it said.

The new club will enter a men’s and a women’s team in the JFA Combination, and will also field a side in the Santander International Walking Football League.

News of their affiliation comes after an announcement about another new team joining the fray: Dragoes de Jersey (Dragons of Jersey). 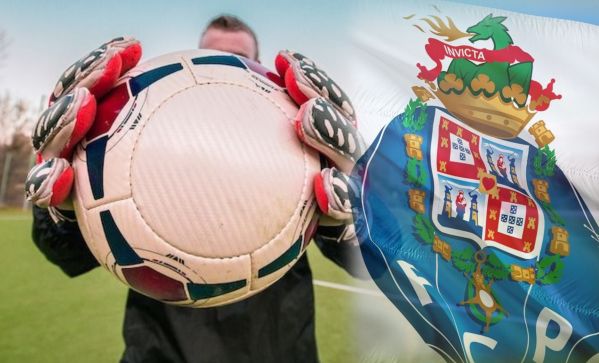 Pictured: Dragoes de Jersey is another new team that recently affiliated to the JFA.

The group is made up of members of the local FC Porto supporters' club.

They'll be joined on the pitch by Beeches, who are returning to the JFA after a four-season absence to compete in the Jacksons Over 35 Division.

Chairman Tim Wiseman spoke of his hopes for old and new talent, saying: “I’m keen to get any Beeches old boys back involved in any way they think they could help the club, be it on or off the pitch and we’d also welcome any new players wanting to join.” 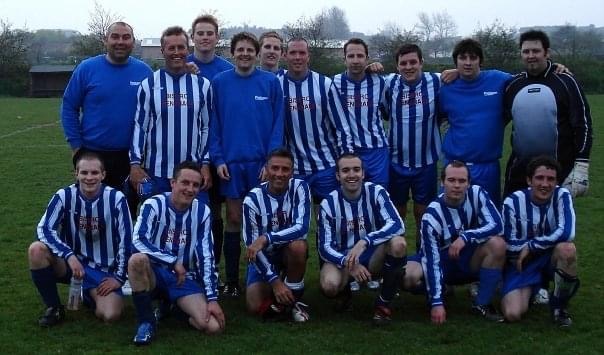 As well as the 19 announced teams, St Paul’s, St Lawrence and JTC Jersey Wanderers are expected to have their affiliation approved, with the process currently being held up while some members complete mandatory training for their roles.

The clubs affiliated so far: