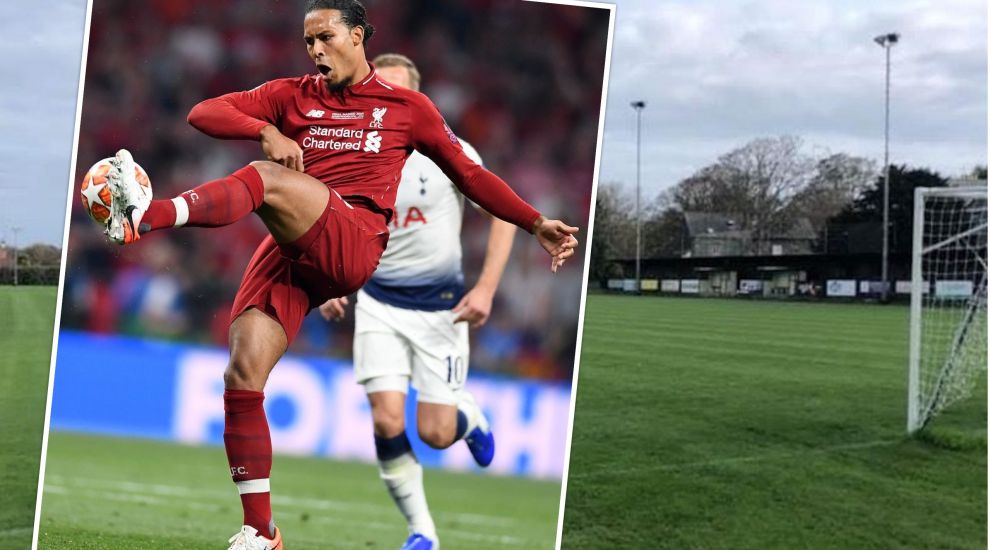 Guernsey's Chief Minister has jumped on board with sports fans' suggestions that the Premier League should finish its season on the island due to its low number of covid-19 cases.

And the light-hearted suggestion has gone even further, with some suggesting that Premiership rugby and cricket should also be played on Guernsey's currently redundant pitches.

Twitter users Mat Keeling (@keelingover) and Jviddy (@jviddy) both made similar suggestions, which led to one of the leading figures in Public Health highlighting it as an idea that could come to fruition.

"Here’s a thought. Guernsey eradicates Corona Virus. All premiership footballers come to Guernsey, self isolate for 14 days & then finish the premiership in Guernsey, with locals as their spectators," Mat Keeling wrote.

Andrew Bell has been working closely with Dr Nicola Brink throughout the covid-19 pandemic. He spotted the idea as it was tweeted yesterday and flagged it up to the President of Health and Social Care, Deputy Heidi Soulsby, and her colleague on the Civil Contingencies Authority, Deputy Gavin St Pier.

Deputy St Pier has had his hands on Guernsey's purse strings for eight years now and is clearly not one to miss a potential opportunity to boost the economy, as he may have surprised some by encouraging those interested in the idea.

If anyone is seriously interested, I am sure we could have sensible dialogue about how to plan and execute safely - so off the wall and a bit crazy but would not dismiss out of hand... https://t.co/LwSk0FTHkW

He acknowledged it is a crazy idea, but says it would be foolish to dismiss it out of hand.

That sign of support from Deputy St Pier, who has won an army of new fans with his handling of the pandemic, was enough to get others speculating about who might get involved if Guernsey opened its borders up to international sport.

"If anyone is seriously interested, I am sure we could have sensible dialogue about how to plan and execute safely," he tweeted.

Can either of you contact Stephen Lansdown so he could potentially pass onto any premier league contacts he may have (I know BCFC are in Championship League but SL is here & knows Gsy... ????)

There are a few Guernsey-based business people with connections in the international sports world, and social media did what it does best by allowing space for an idea to flourish.

First Sally Tester (@GsySal) suggested Steve Lansdowne, who owns La Grande Mare hotel and golf club could get involved, and suggest the idea to some of his footballing friends in the UK.

Businessman Dave Piesing has a few contacts too. He describes himself as a 'cricket nut' and a Baggies fan.

The CEO of West Indies cricket was @SkyCricket the other day saying they need somewhere to isolate & train for 2 weeks upon arrival for their tour this summer and we'd be happy to lay on buses from @CoboBayHotel to @KGVGSY !! @tonycvrr

He said it would "certainly be interesting", but added "I suspect the 14-day isolation logistics might be rather challenging..."

He did back up fellow cricket fan and island player Luke Nussbaumer, who offered to use his family business to support the idea if its gets off the ground.

It might be a totally crazy idea, which is unlikely to hit the back of the net in reality, but with the Public Health Team having been working around the clock for the last four months to create a strategy to ensure our safety as much as is possible, we'll allow the dream to linger a while longer.

Well ????????for some county or international cricket @englandcricket @ECB_cricket ?

Pictured top: Former-Premier League star Le God has played on the Corbet Field - could it now host PFA Player of the Year Virgil Van Dijk among other footballing stars?