Processes tightened after child sent into UK care without permission 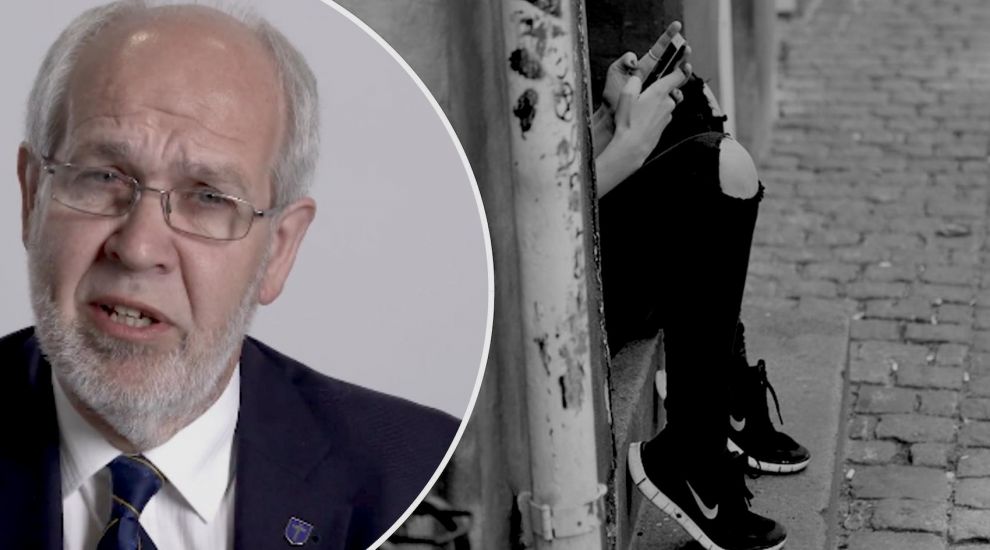 Processes tightened after child sent into UK care without permission

Children’s Services were “wrong” to send a child into care away from the island without the Royal Court’s permission, the Health and Social Services Minister has admitted amid a grilling over what lessons had been learnt from the failing.

Questioned by Deputy Mike Higgins, Deputy Richard Renouf said that the Department had changed its processes after being reprimanded by Royal Court Commissioner Michael Birt over their handling of the case of 14-year-old Eleanor (name changed).

Following problems with self-harm, drugs and rough sleeping, the teenager was placed in a therapeutic care home in Scotland.

But this was found to have been done without the permission of her mother, her guardian, or, crucially, the Royal Court, with the Children’s Services manager described as having “no idea” that notifying the latter was a requirement of the law. 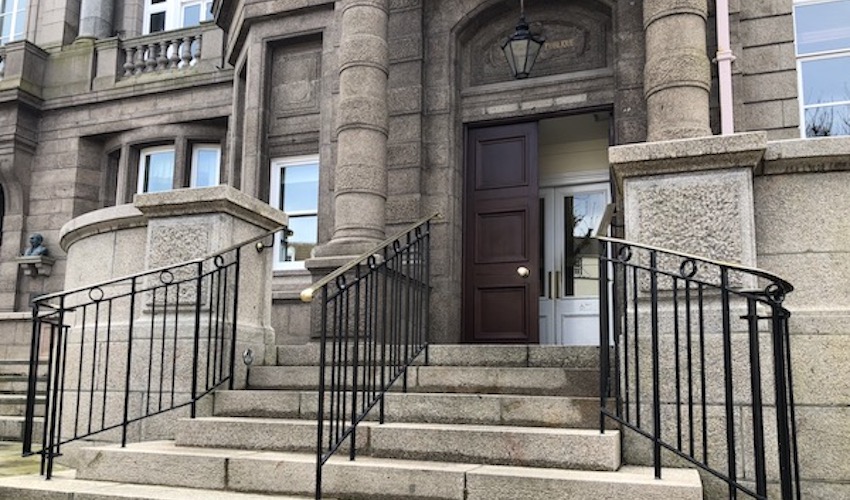 Pictured: The case was heard by Commissioner Sir Michael Birt in the Royal Court.

Speaking one week after the case came to light, the Minister has now admitted it “was wrong that the placement proceeded without the approval of the Court."

He described the situation as “regretted” and confirmed that “an apology has been made to the Court."

Deputy Renouf added that Children’s Services had since moved to tighten their processes in order that the issue does not arise in future.

He explained: “Steps have been taken to remind staff of the legislation in the States of Jersey in this regard and the responsible Head of Service now personally oversees the decision if there is a plan for a child to be placed off-Island. New staff joining the service, whether permanent or temporary, will receive information about legislative requirements in this regard as part of their induction process.

Nonetheless, the Minister held firm that, despite protestations in court to the contrary, Eleanor’s mother had been consulted, but that there was miscommunication.

He therefore hinted that greater care would be taken in future to follow-up, and ensure that parents have fully understood the nature of their conversations with the service.

“It is appreciated that a decision to place a child in the UK is likely to be traumatic for any parent. It therefore follows that in a number of cases the parent may “fail to hear” or “misunderstand” the detail of the discussion. It is therefore accepted that in these circumstances it is important that the parent has the benefit of the details of the discussion being confirmed in writing as soon as possible after it has taken place.”

In response to further questions by Deputy Higgins, Deputy Renouf confirmed that Eleanor’s case was an “exception” and that all other children currently placed away from the island had been granted court approval prior to their placements.

He confirmed that 11 children had been placed in UK-based “homes or institutions” over the past four years, with two this year, later adding: “There is a current total of 20 children placed in the UK with six children placed in residential homes and the remainder in long term fostering arrangements either with relatives/friends or other carers. There are no children in short term foster placements off island… All of the above cases, with one exception, had court approval prior to placement and parental consent was either provided or the Court dispensed with parental consent.”