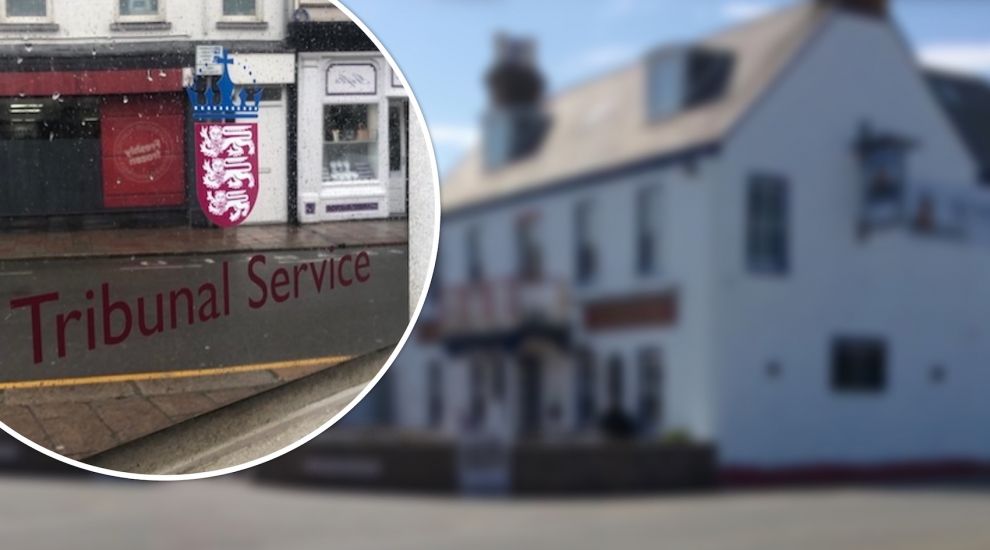 A barmaid has been compensated more than £3,000 after her employer failed to provide payslips or pay her Social Security contributions for a number of months.

Leonisa Motto worked both behind the bar and as a waitress at the Seymour Pub and Restaurant between August 2020 and February 2022.

Initially, she worked for a company operated by Andrew Davis and his wife, but Mr Davis took over the tenancy and Mrs Motto signed a contract with him personally in October 2021.

From that point until when she left in February 2022, she told the Employment and Discrimination Tribunal, she received no payslips and that her requests to be provided with them were all "ignored".

After leaving the Seymour, investigations by Mrs Motto and her husband revealed that no contributions had been made to the Social Security Department or Comptroller of Taxes since that point either.

On 30 March, she took a claim of unpaid wages and a claim for failure to provide itemised payslips to the Employment and Discrimination Tribunal. She also claimed to the Tribunal that other staff had not received their payslips.

In a judgment published this week, Chair of the Tribunal, Dr Elena Moran, explained that numerous attempts had been made to contact Mr Davis, but all "proved fruitless".

Having found "nothing in Mrs Motto's contract that permits any deductions from wages and as no payments were made to the Social Security Department or Comptroller of Taxes", Dr Moran concluded that there could not have been any legal reason for the Social Security contributions not to have been made.

Taking into account her salary and ITIS rate at the time, Dr Moran awarded Mrs Motto damages of £1,523.60.

She then turned to the lack of payslips, in breach of Article 51 of Employment Law, which gives workers the right to an itemised statement and mandates compensation of up to four weeks' pay if this rule is not respected.

She described the legal breach by Andrew Davis as "very serious", adding: "...the breaches have continued for five months, requests for payslip have been ignored and the failure to produce the payslips has caused stress for Mrs Motto.

"Mr Davis has failed to provide any explanation for his breaches, and it appears to be a systemic failing.