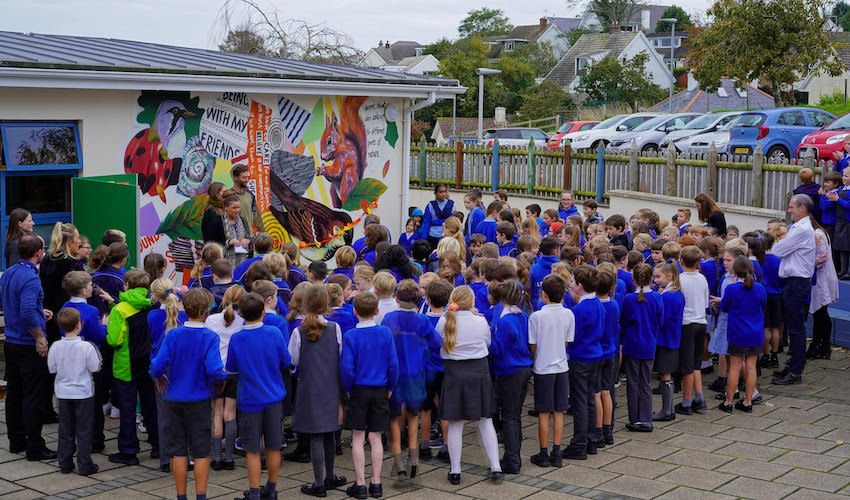 50 students from Mont Nicolle school recently took a walk to the woodland to “connect” with nature before creating artwork that served as the inspiration for a mural that now graces the school.

Local artist Ben Robertson – who goes by the name BOKRA - taught students from Mont Nicolle about collages and murals as part of the Skipton School Mural Project.

The project was a new incarnation of a previous ArtHouse Jersey venture where three local artists - Ben Robertson, Abi Overland and Will Bertram - were commissioned to produce public murals in town. 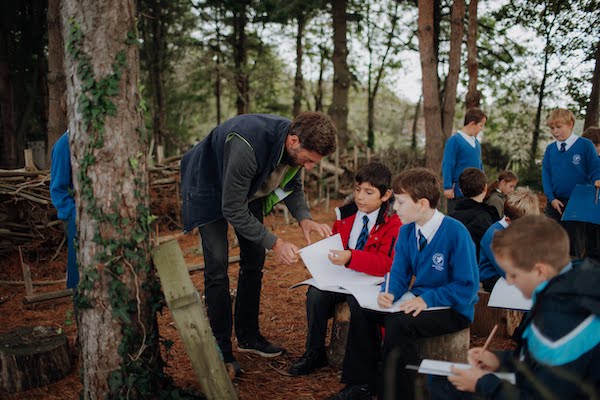 Throughout the spring term, artists delivered workshops in the schools, using their ideas as the basis for the murals - each of which were unveiled to students, parents and teachers in a special ceremony - one of which involved local rapper and spoken word artist Christian Foley.

Ben was one of 15 local and international artists to take part in the project which aimed to inspire young people to get creative. 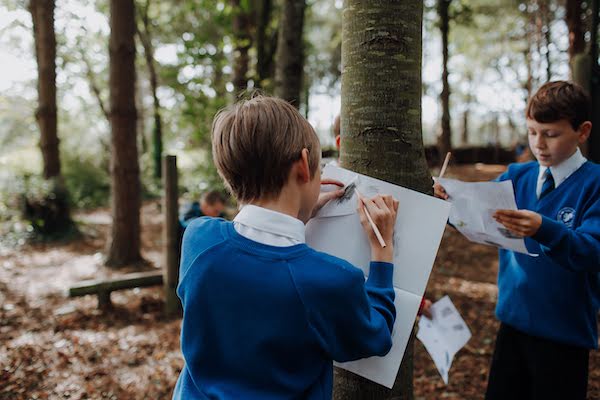 Pictured: The children were invited to connect with nature.

He recently delivered his workshop at Mont Nicolle School, taking the students on a forest walk on the woodland area near the school. Ben gave complete freedom to the children, encouraging them them to take inspiration from their natural environment.

“I wanted them to connect with nature and try to get them to look at nature differently,” Ben explained.

The mural artist was impressed to see the children pick up techniques he hadn’t even thought of and which he will keep using as part of his work, and by how unbridled their creativity is.

“Kids they do not care about what people think about what they are doing, they just do it!” he said. 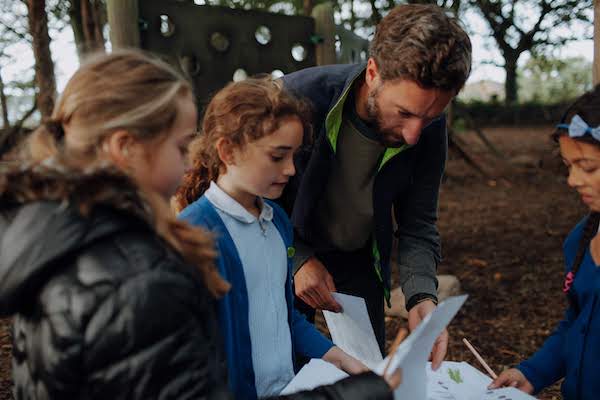 Pictured: Ben used the children's artwork as the basis to create the mural.

The children created rubbings, drawings, negative shapes, leaves prints and paintings – using crushed berries - which they then took into the classroom where Ben told them about collages.

“It was mirroring my process, it is what I do [when I create a mural],” Ben explained.

Ben gathered all the collages and then picked 10 of the best to use in his mural – a selection that was not easy as Ben says the standard was very high. He also incorporated words the children wrote when he asked them what they had enjoyed about the workshop or what made them happy. 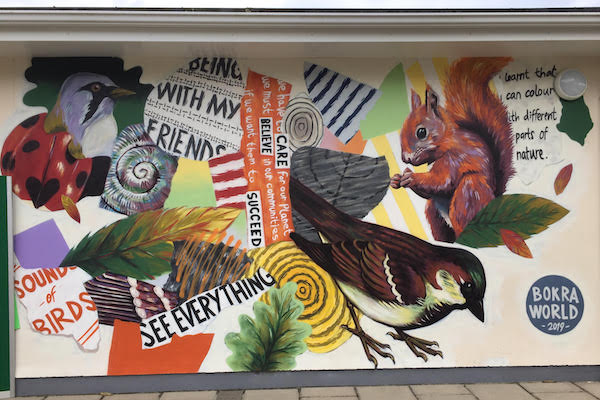 Pictured: The mural was recently finished and unveiled.

Ben recently returned to the school to paint the mural on one of the school’s walls. It features a snail, a squirrel, leaves, patterns as well as a bird coming out of a lady bird, which caught the eyes of the children as it forms a quite literal ‘ladybird.’

Mont Nicolle Headteacher, Lisa Paul, was pleased with the result. “Ben has done a fantastic job,” she said. “It has been wonderful having him in school and we only wish we could have him here on a permanent basis!” 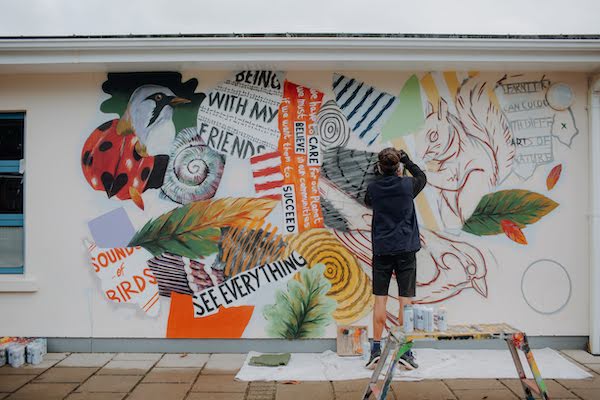 Pictured: The mural features sone of the children's words.

The last mural of the project will soon go on the wall. UK artist ATMA, who worked with students at Grainville School during the summer, will return to the island for workshops at Victoria College and Jersey College for Girls. He will then create a mural to be shared by the two schools. 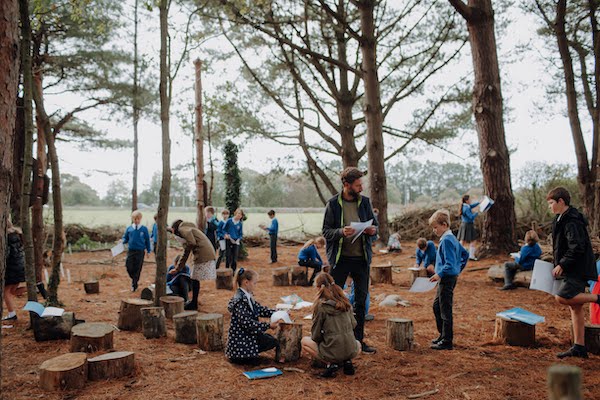 Pictured: In total, 800 children took part in the project.

“We had some brilliant feedback from those that took part during the spring and summer, so we’re really looking forward to seeing how the final schools taking part get on.

"The importance of encouraging children to engage with art and think creatively cannot be underestimated, and initiatives like The Skipton School Mural Project certainly help schools to bring more creativity into their curriculums.”

Discover the other murals of the project ...

Meet the murals and their makers

See how Mont Nicolle's mural was created in the gallery ... 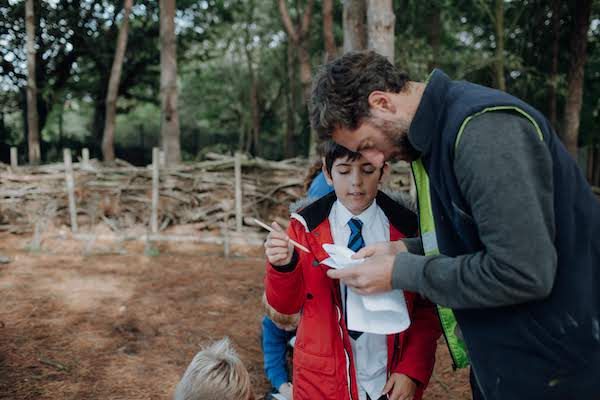 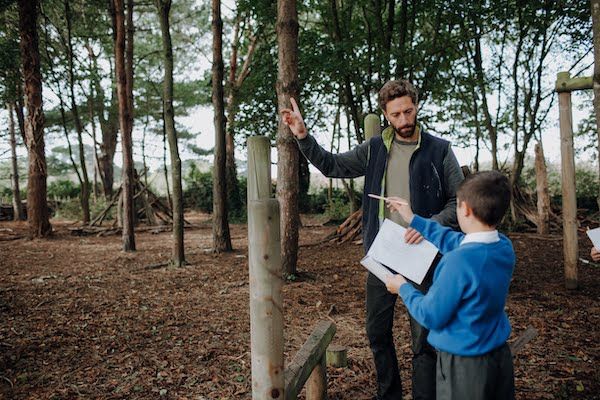 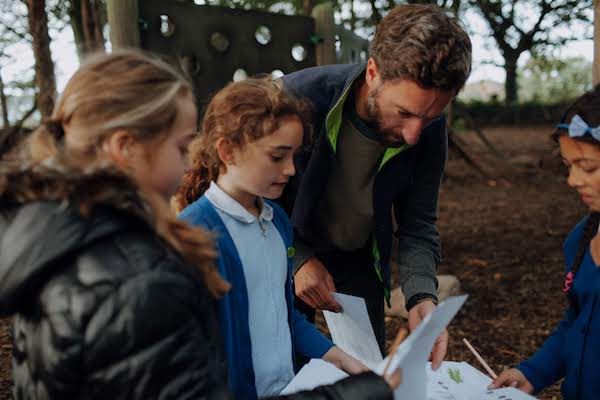 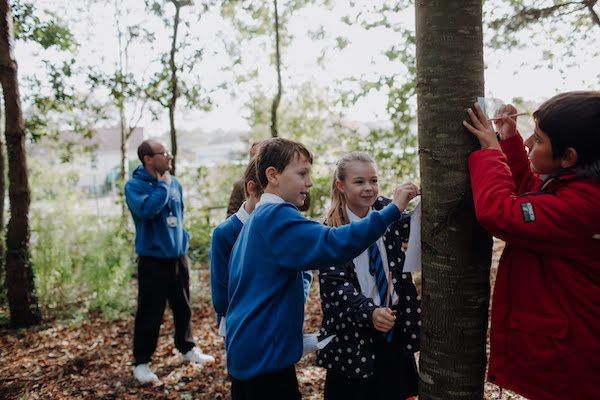 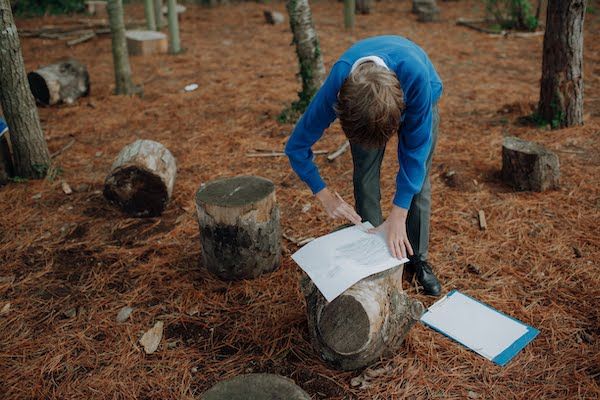 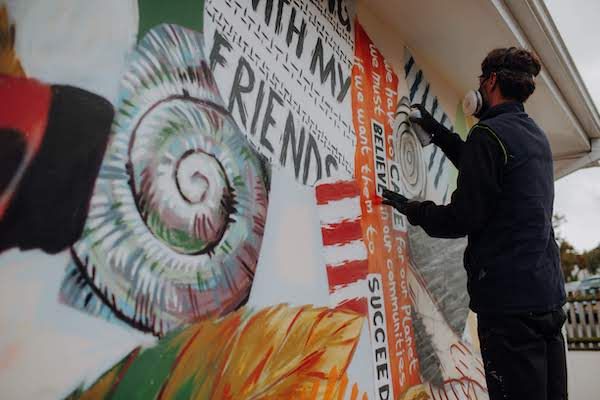 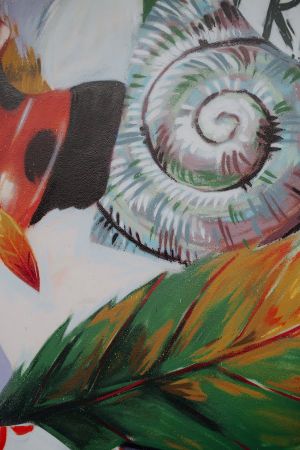 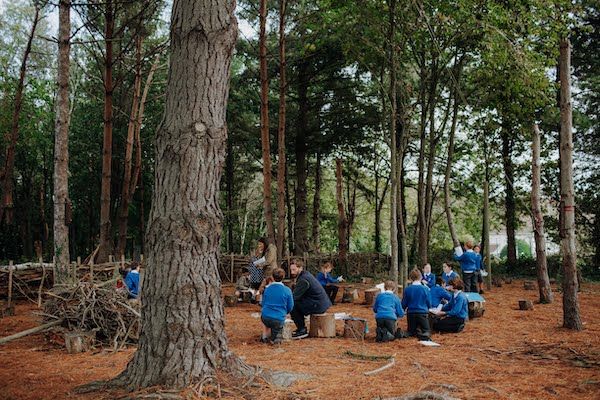 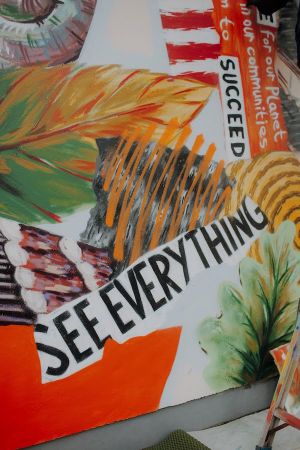 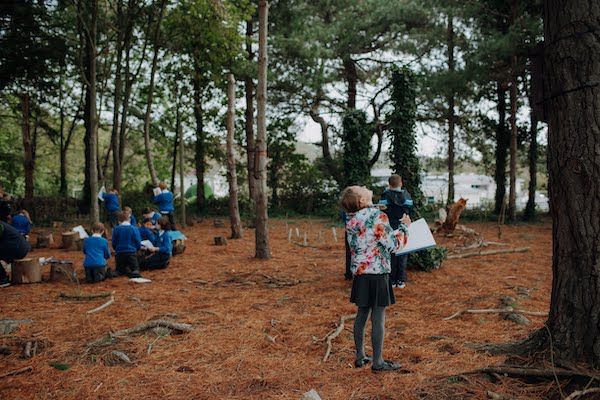 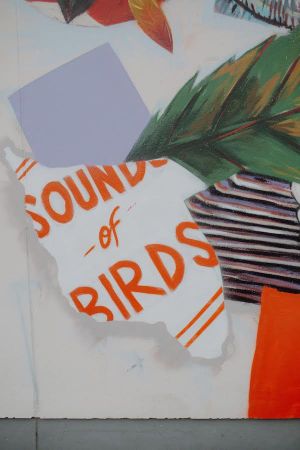 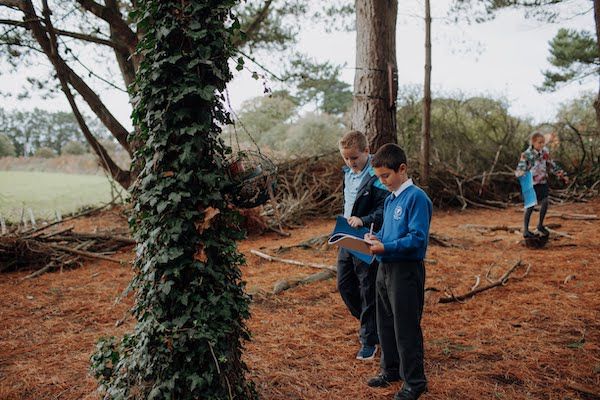 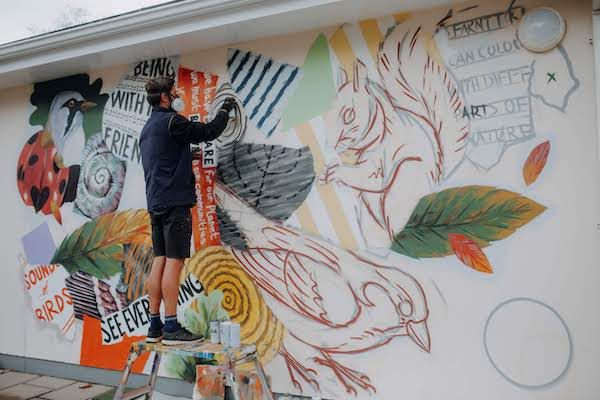 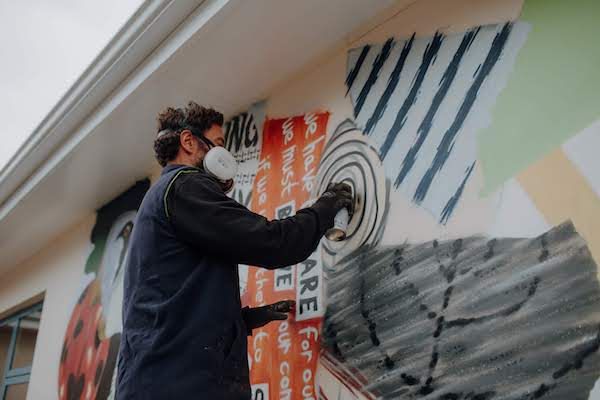 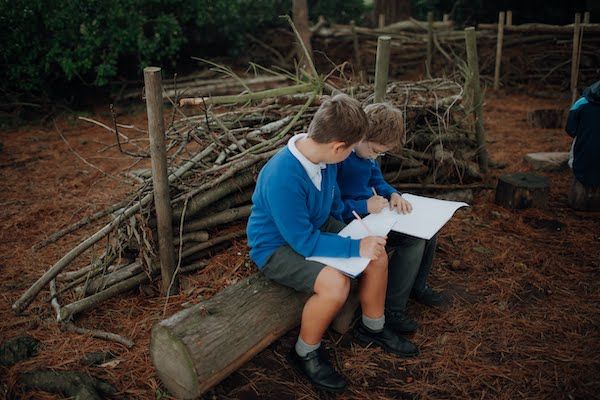 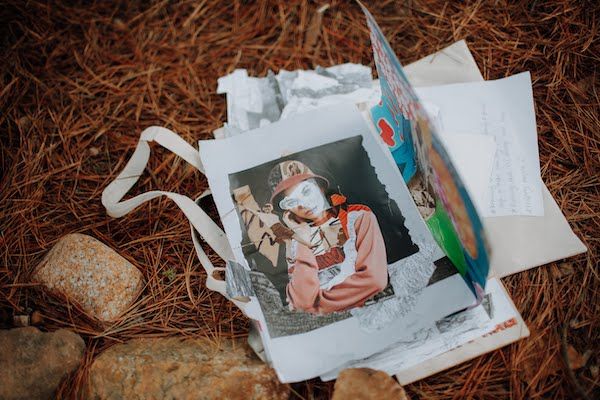 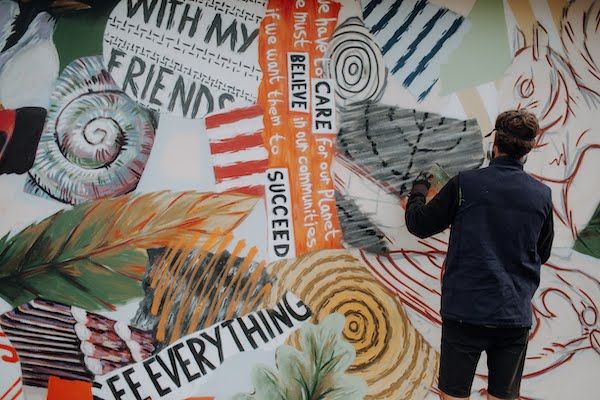