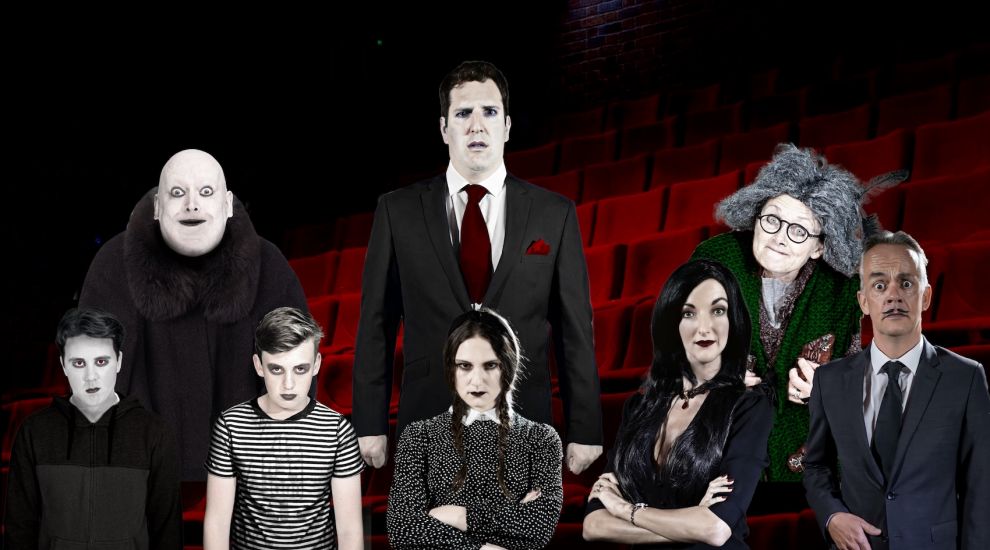 They're creepy and they're kooky, mysterious and spooky, they're altogether ooky... and they're coming to Jersey.

The Jersey Amateur Dramatics Club will be bringing The Addams Family Musical to the Arts' Centre from 12 to 22 October.

Express spoke to Director Ian Barette about the pre-Halloween production ahead of opening night...

Tell us a bit about your background in relation to theatre...

I began on my theatrical path many decades ago, in a previous century in fact, I met my wife backstage at the Opera House and we have spent many hours performing or working backstage in many local productions be they plays, musicals, concerts or pantomimes. 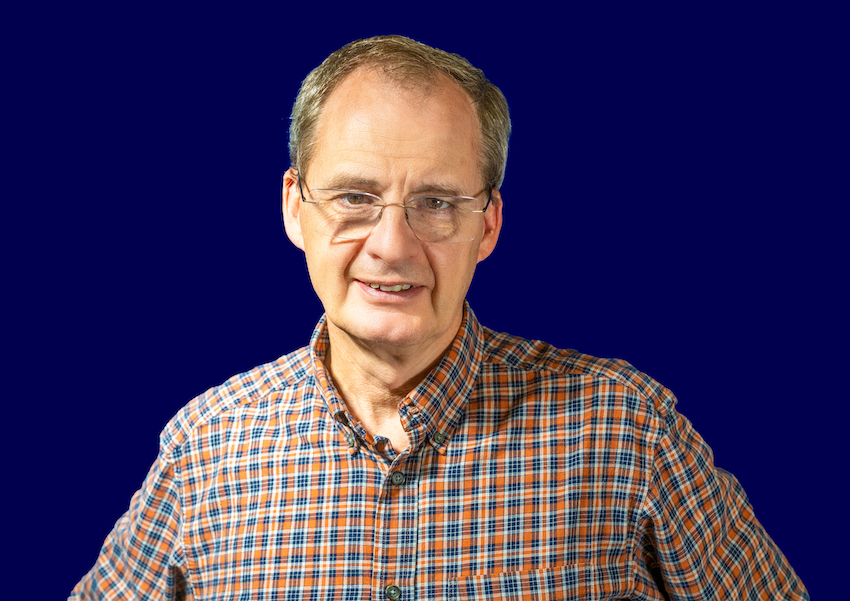 Comedy was always my forté and during recent years, I have enjoyed performing as the Dame in the JADC pantomimes.

'The Addams Family' is my sixth JADC production as director/producer.

Why did JADC decide on Addams family as their next production?

"The Addams Family Musical" first appeared on Broadway in 2010 and since then it has travelled the world, performing to sell out audiences. When the licence became available for amateur performance, some Club members were very keen, having loved the show when they saw it on it's UK tour.

We therefore secured the rights to first perform it at the Opera House in 2019. 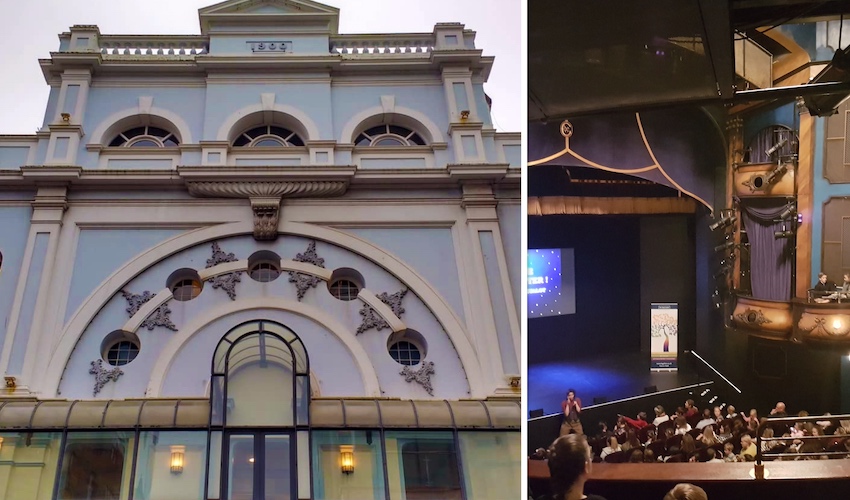 Pictured: The performance was originally due to take place at the Opera House, but it's now happening at the Arts Centre three years later.

However, covid-19 and the closure of the Opera House have resulted in relocation to the Arts Centre, some three years later.

Many people will be familiar with the Addams Family films, but this is a musical – what can the audience expect from the stage show and soundtrack?

Topped off with impressive special effects, it promises to provide a plethora of entertainment!

To what extent have you kept faithful to the original, well-known characterisations? Do the cast have much scope to make them their own?

The Addams family members are iconic and casting was a challenge. But we are fortunate to have wonderful local performers in this production, who exactly portray the family characters that the audience will expect.

How do you help the team get into character?

As a director, I love a challenge and attempting to push the bar a little higher in every production - albeit within the budget limitations of a short run, amateur production. Particularly in looking for opportunities that are not scripted, when we can introduce our own stamp on a show.

I believe that we achieved this to some degree with my last directorial production, 'Chitty Chitty Bang Bang' and with 'The Addams Family', I hope that my production team and I will have progressed even further.

In your opinion, what's the top tune in the show and why?

'When You're an Addams', as it opens and closes the show.

It is so catchy, audiences will be humming it as they exit the theatre with smiles on their faces!