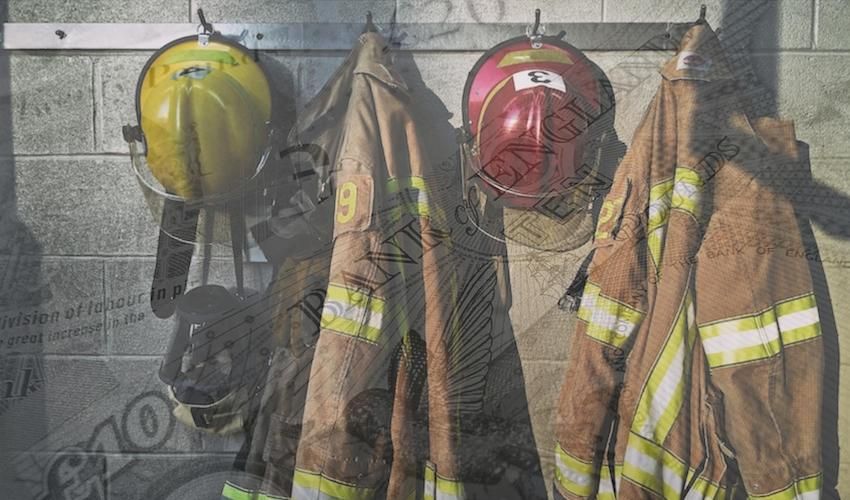 The Government is planning to sell off a property it owns near the Western Fire Station for £450,000 as part of a drive to make savings.

Known as ‘The Fire House’, the property is located on La Route des Quennevais.

The sale of the property was approved as part of the Government Plan 2021-2024 as part of efficiencies and 'rebalancing' proposals.

The document states the domestic dwelling is no longer required by the Fire Service and that it’s been valued at £450,000.

Pictured: 'The Fire House' is located behind the Western Fire Station.

In a report presented to the Infrastructure Minister, Deputy Kevin Lewis, Jersey Property Holdings (JPH) said they would select a residential sales agency and obtain a current valuation for at which to market the house.

If “satisfactory” bids are received, JPH will then inform the Minister of their details and seek a further decision from the States Assembly to sell the house.

The report states that no decision has been made as to whether the house should be marketed at an asking price with bids invited at that level, or whether to seek sealed bids to be opened on a given date.

The Minister authorised JPH to progress with the sale and informed the States Assembly of his proposition.

The States will be notified of the transaction and if no objections is received within 15 days, it will be concluded.

Posted by Scott Mills on Nov 4th, 2021
Some investor from afar will pick this one up. Always for the benefit for the island. Beaches nice and dry today
To place a comment please login Login »