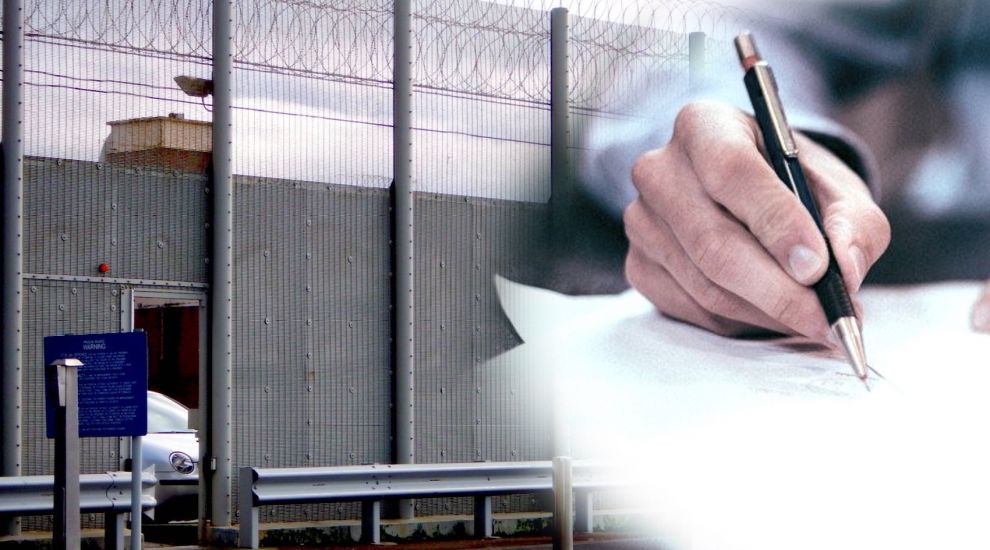 Politicians are calling for greater transparency over HR processes and non-disclosure agreements, and a probe into the culture of the government, following the resignation of the Prison Governor.

Nick Cameron’s resignation after less than two years in the leading role was announced yesterday.

The official announcement of his departure followed a lengthy and unexplained period of absence - and came just hours after Express published a set of emails in which Mr Cameron complained of an alleged “lack of support” for La Moye prisoners and staff throughout the pandemic, particularly in relation to the provision of PPE.

In a statement, Mr Cameron said his resignation was for “personal reasons”.

The statement also said that no further questions would be taken by Mr Cameron, government or Minister for Home Affairs Constable Len Norman on the matter, leading some to question whether a non-disclosure agreement (NDA) had been signed. NDAs are sometimes known as 'gagging' agreements, as they can prevent departing civil servants from speaking out about their concerns. 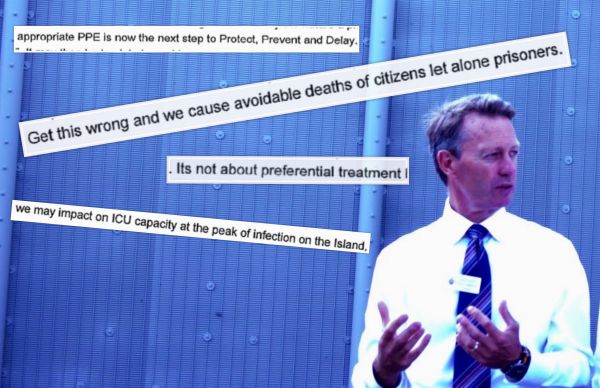 Pictured: Prison Governor Nick Cameron and extracts from some of the emails he wrote.

However, she said that Mr Cameron’s departure has raised many questions about the culture within government and the processes in place for managing any issues with senior staff – something Scrutiny members are planning to probe further.

"Backbenchers are in the main very concerned by the cultural issues within the Government of Jersey and we are going to work together to see that something is done about it," she said.

The saga has also reignited concerns about the number of NDAs being signed. Senator Moore recently wrote to the Chief Minister on behalf of Scrutiny to ask how many have been put in place since January 2018, and is awaiting a response. 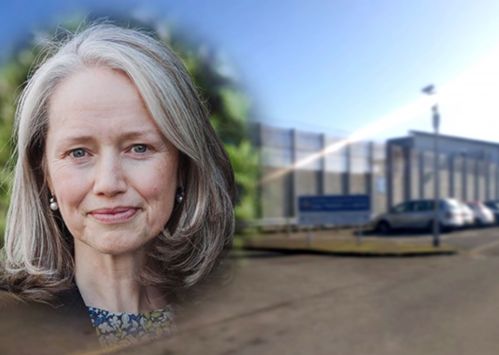 She has also asked whether the States of Jersey Code of Conduct - a manual governing civil servants' behaviour - has been updated since its publication in 2002.

Deputy Kevin Pamplin, who is currently chairing a review of the government's 'OneGov' restructuring and sits across several other Scrutiny panels, is among those demanding more openness from government on these matters.

He also questioned why States Members were denied any access to information about the ‘HR process’ involving Mr Cameron ahead of his departure in order that they could scrutinise it.

“This whole situation is leaving many islanders scratching their heads once again. We’ve just gone through an unprecedented period of the islands history during the pandemic. The collective spirit of pulling together is built on trust. To have trust you need honesty and transparency. In this case many people were alarmed and simply not being reassured given the way this situation happened so quickly and that it was fair,” he explained. 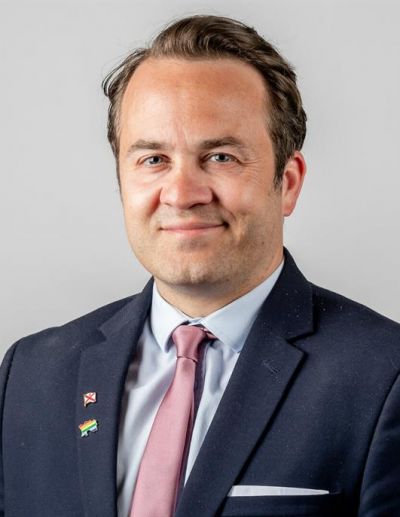 The St. Saviour representative continued: “With no evidence provided in confidence or privately to States Members on the matter gives us equal pause. Is this really what we want?

"Surely we can do better than this and I throw the gauntlet down to all concerned to reassure us of what has happened here, that the States of Jersey Code of Practice will be updated, that we know the actual number of NDAs signed in the last five years.

“And we won’t rest until they can bring that transparency or in the interests of the island.”

Deputy Mike Higgins, who is also on the panel, expressed similar concerns, saying he feared that Mr Cameron had been “gagged” and that the public may never find out what happened. 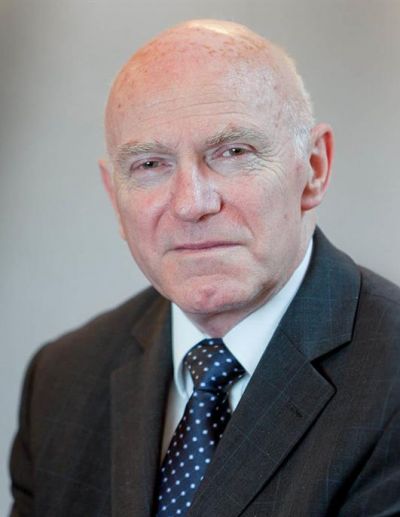 Pictured: Deputy Mike Higgins said he was "extremely disappointed" to learn of the resignation.

“I am extremely disappointed and feel the need to look further into this matter," he commented.

Over 50 civil servant settlements in just over two years