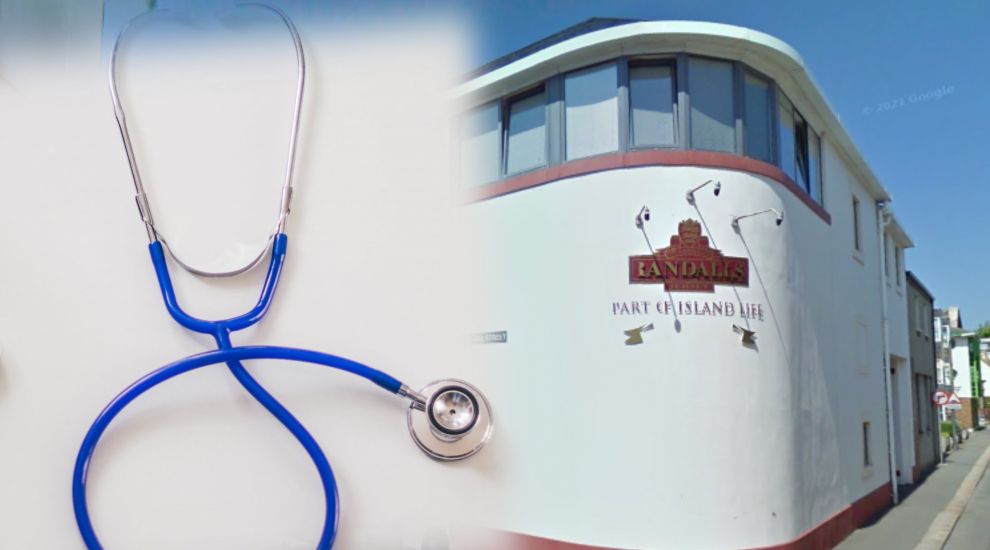 Plans have been submitted to turn Randalls' former offices into a medical centre and pharmacy.

Planning approval was previously granted to redevelop the nearby former brewery to make way for 32 one-bedroom flats and 64 two-bedroom flats, spread across five blocks varying from three to five storeys with 75 parking spaces and 110 spaces for cycles.

The redevelopment also made room for two retail units on the south-west of the site and office space. 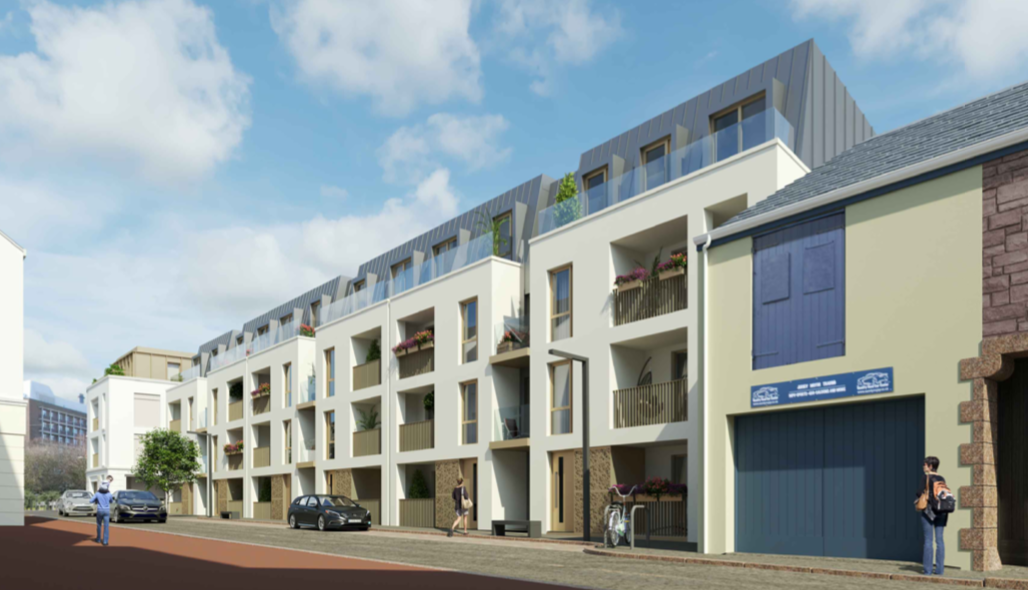 Randalls has now submitted plans for a nearby site on Clare Street which currently houses its offices, workshops, wine store and archives in a modern three-storey rendered building on the corner of Clare Street and Aquila Road, as well as courtyard cark park and a “poor quality” extension on Aquila Road.

The proposals seek a change of use for the “relatively modern” three-storey building to turn it into a medical centre and pharmacy, Randalls having moved its offices to a nearby purpose-built building.

According to the Planning Statement prepared by MS Planning, a medical use is “highly suited” to the predominantly residential nature of the area, as it can offer a broad range of services without causing detriment to neighbours.

The document notes the site can accommodate 18 parking spaces, dedicated bike storage and a retail pharmacy in addition to the consulting rooms and rehab studio.

As part of the plans, the extension on Aquila Road would be demolished and replaced with a new one with a flexible layout and “well-adjusted massing”.

The curved corner of the building will also be enhanced and new window and door openings installed to make the building more user friendly.

The car park would also be rearranged and a pedestrian link created between the main entrance lobby on Clare Street and the courtyard.

The proposals also include the introduction of energy saving and efficient electrical and mechanical processes, such as a photo voltaic array to allow the generation of part of the site's energy requirements on the roof.

“The refurbishment and extension of this building offers a sustainable and energy efficient approach to retaining the site in an employment use whilst simultaneously improving its design, energy efficiency of its operation, adaptability and therefore significantly improving its lifespan,” MS Planning wrote in the Planning Statement.

Both the initial application and this latest one are part of Randalls’ decision to relocate its current warehouse and distribution operations to a more suitable location closer to Jersey’s main harbour.