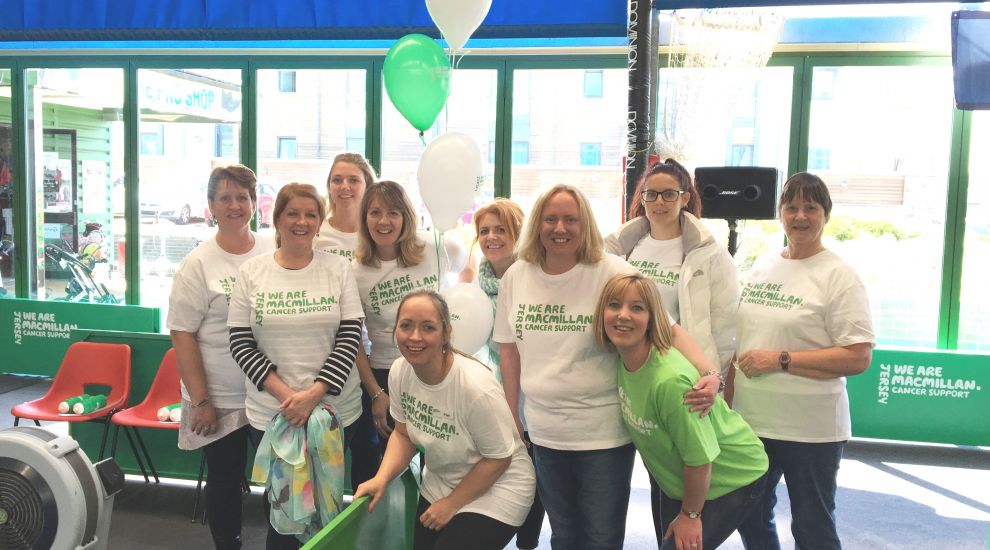 The Royal Bank of Canada (RBC) has raised over £50,000 for its charity of the year, Macmillan Cancer Support Jersey.

2016 was a busy year of fundraising for the staff of RBC Wealth Management. They held a series of events, including a Rock’n’Roll Bingo and a Row-a-thon, and even offered a parking space in their new building at Gaspe House as a raffle prize, to raise money for their nominated charity.

The funds will go towards Macmillan's drop-in centre at the Lido Medical Centre on St Saviours Road. People who have been diagnosed with cancer or whose relatives, friends or colleagues are affected by cancer can find information, professional help as well as emotional support at the centre.

Charley Clarke, RBC Wealth Management’s Sports and Social Charity of the Year Coordinator for 2016 said: "We set ourselves a target of £50,000 so we’re absolutely delighted to have beaten it. I’d like to thank everyone who supported all the fundraising events we put on during 2016. Cancer affects so many people, including some of our own staff and we are really pleased that such a large sum of money is going to a cause very close to our hearts."