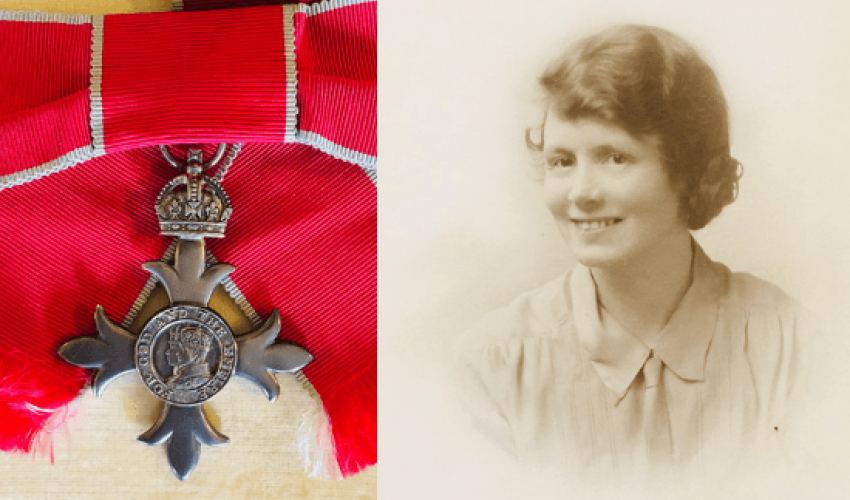 An MBE awarded to a nurse who smuggled food to islanders and delivered babies by candlelight during the Occupation is being auctioned next month.

Annie Elizabeth Thornley, known as Betty, was the matron of the Jersey Maternity Hospital in 1941 during the Second World War.

According to her family, she “disobeyed the Germans and joined other islanders to thwart the enemy occupation.”

Escapades included putting sugar in German fuel tanks to stop them running, and arranging for the hospital’s electricity meter dials to be secretly turned back, as the Germans strictly monitored usage. 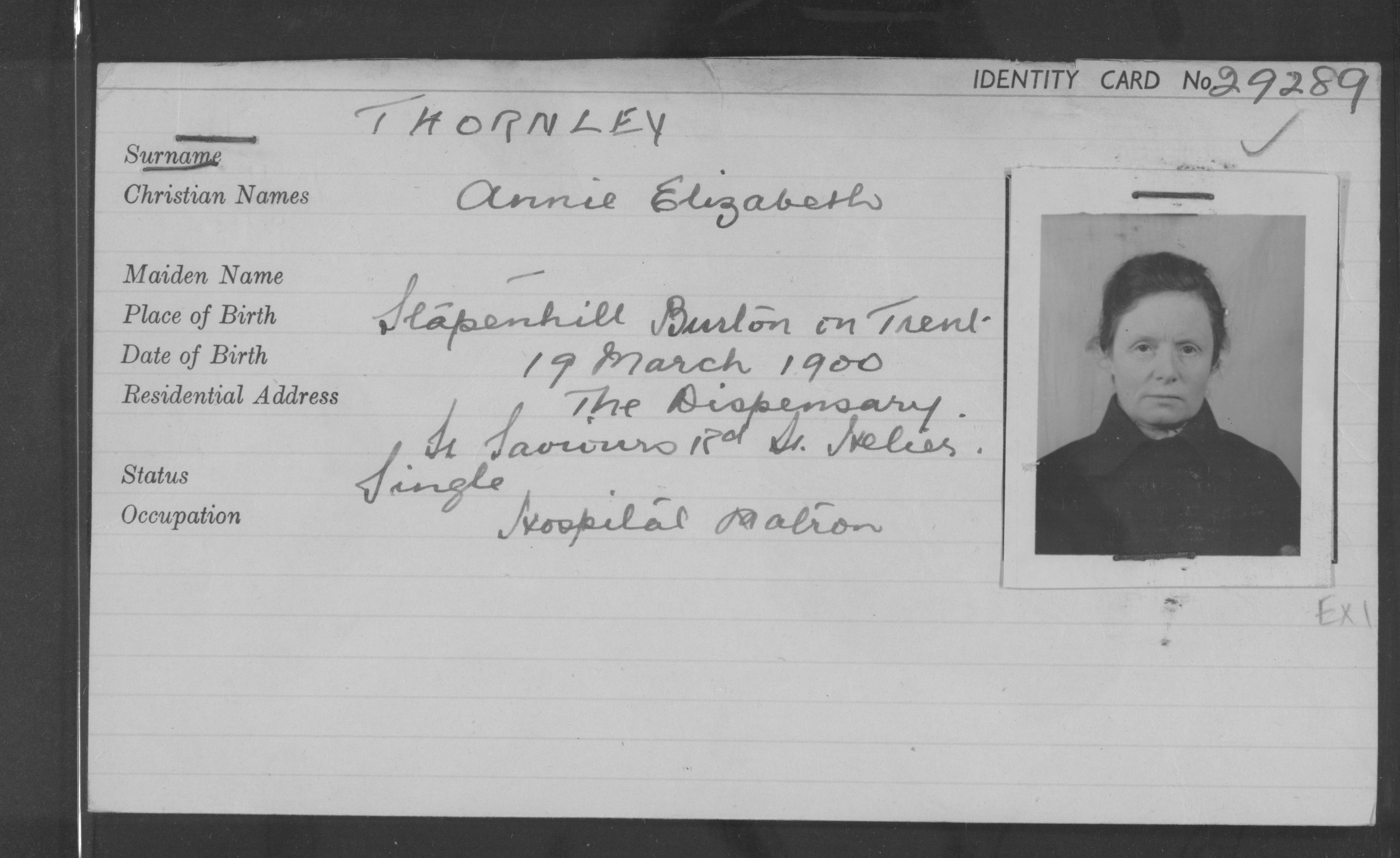 Betty’s niece, Valerie Deaville (77), said: “She did everything she could to help the islanders and her patients. She was so kind.

"All of our family are very proud of what she achieved.”

Betty, who was born in Burton in Staffordshire, was awarded an MBE in 1955 for her devotion to nursing. 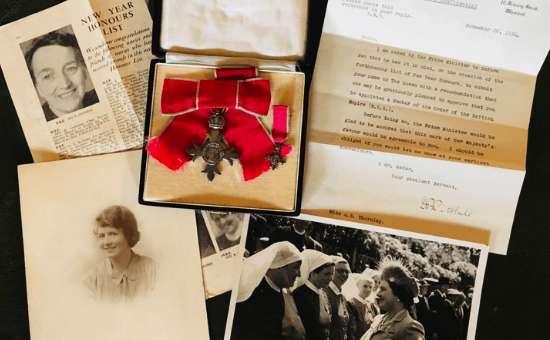 Pictured: The MBE will be auctioned in October, together with other artefacts including letters from 10 Downing Street and the Lieutenant Governor of Jersey. (Hansons)

Along with letters from 10 Downing Street and the Lieutenant Governor of Jersey, Betty’s MBE will be up for auction at Hansons Auctioneers in England, with a guide price of £200 to £300.

“German forces occupied Jersey from 1940 to 1945 and senior German officers moved into the hospital. They had strict rules which made life incredibly difficult for Betty and her fellow midwives." 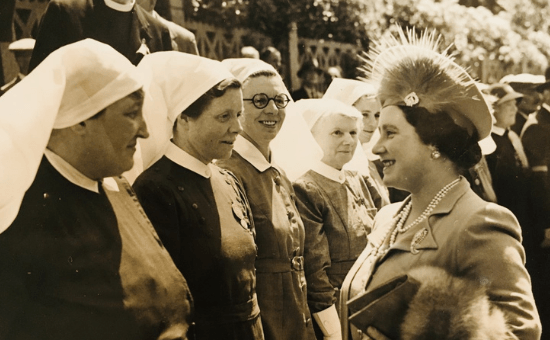 He added: “Their story is surely worthy of an episode of period drama Call The Midwife.

“This wonderful find, made at our Derbyshire auction centre, reminds me of the bravery and dedication shown by nurses through the generations – something we’ve been made acutely aware of this year.”

The collection of artefacts also includes a programme from a 1959 Jersey charity ball attended by Princess Margaret. 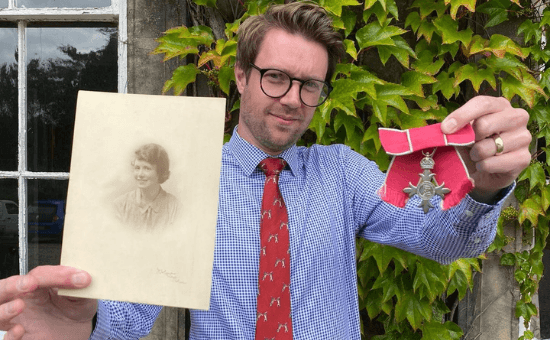 Pictured: Hansons Auctioneers' Associate Director, Jim Spencer, with a photo of Betty and her MBE. (Hansons)

The MBE archive will be sold on 13 October and Betty’s family hope that the collection may be purchased by a museum.