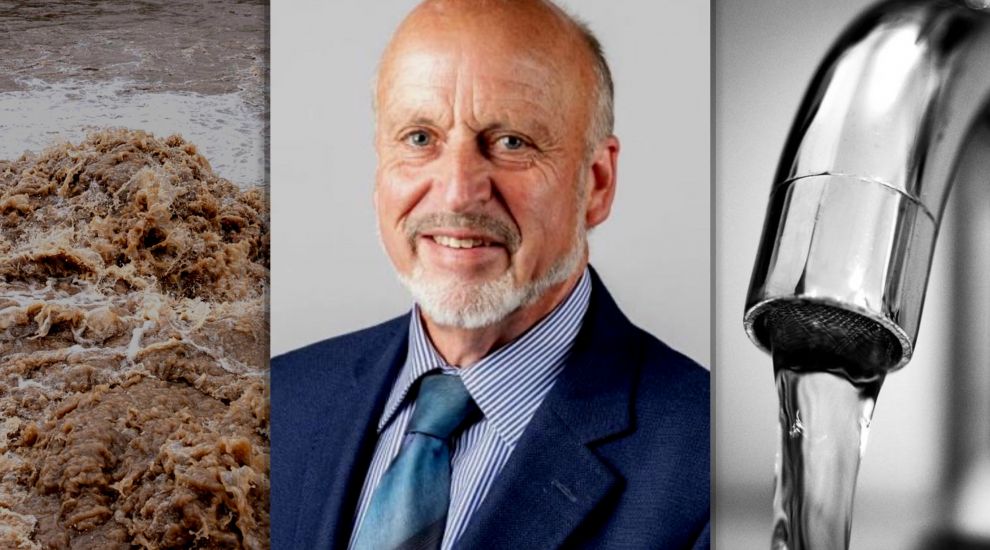 The former Constable of St. Mary has been fined £2,500 for polluting a stream that flowed into a reservoir - resulting in the loss of nearly 18m litres of water, equivalent to the island’s daily consumption.

John Le Bailly appeared in the Magistrate’s Court on Tuesday alongside co-defendant AAL Recycling Limited, which was also fined £2,500.

Both were jointly responsible for adding ammonia and suspended particles into a water course when Mr Le Bailly asked AAL to clear a pond at his St. Mary farm of silt and vegetation, which had built up over two decades.

In doing so, they caused dirty water to run into a stream, which then flowed down St. Peter’s Valley and into the La Hague and Tesson reservoirs, which Jersey Water use to catch drinking water. 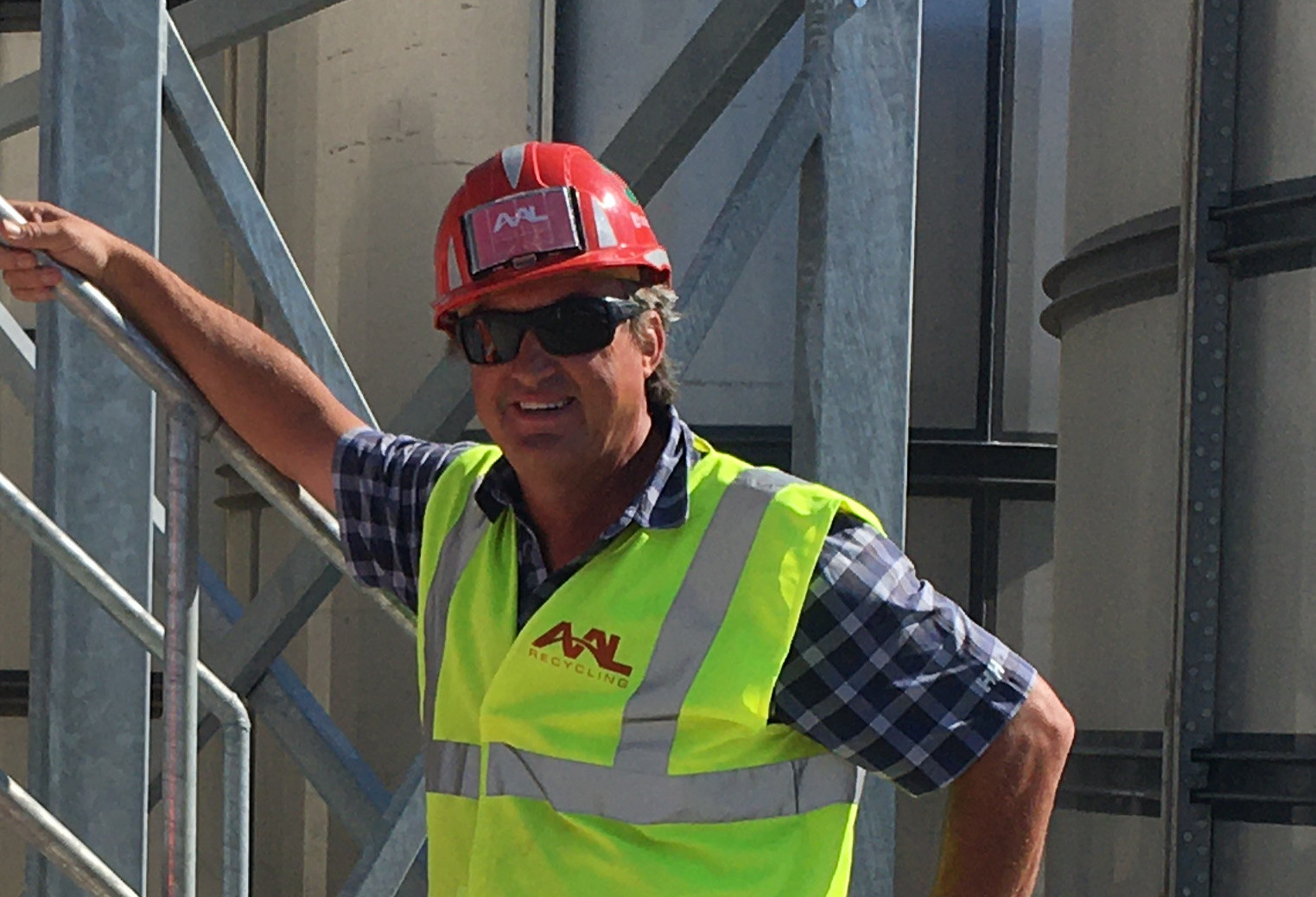 It was elevated readings of ammonia and silt at La Hague reservoir that prompted Jersey Water to investigate and divert the steam around the reservoirs.

Their prompt action prevented any dirty water from entering the drinking water system. Even if it had, the polluted water would not have been dangerous to health, although it would have tasted differently.

Ammonia levels were 10 times over normal amounts at one stage.

The pollution incident occurred in September 2017. Mr Le Bailly, who served as Connétable from 2018 and stepped down this year, had attempted to mitigate against water flowing out of his pond during the clearance work by reducing its level, but this was not enough.

On being told by an investigating Environmental Protection Officer of the polluting impact of their work, Mr Le Bailly and AAL diverted the upper stream feeding into the pond around it using a pump and hose.

This had a positive impact and levels of ammonia and particulates reduced over the following days.

A day later, the successful mitigation plan was implemented and Jersey Water declared the stream safe again on 17 September. 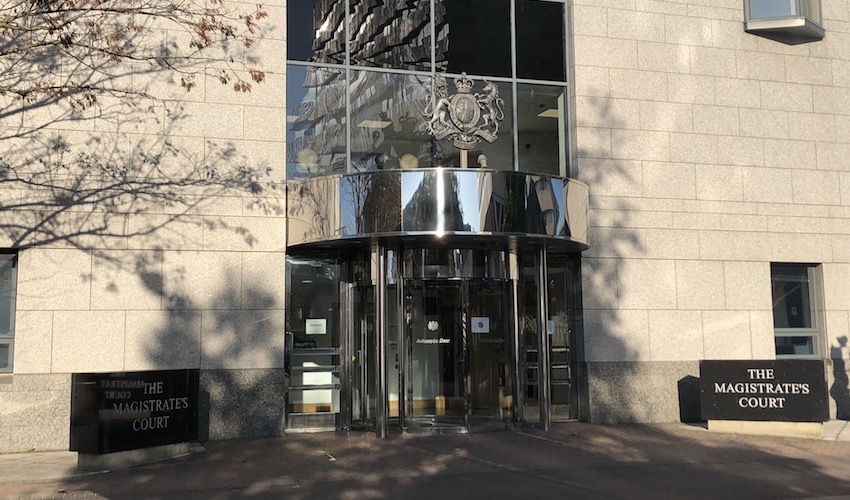 Pictured: Mr Le Bailly and Mr Langlois were sentenced in the Magistrate's Court on Tuesday.

In diverting the stream around its reservoirs, Jersey Water estimates that it lost just under 18m litres of water - which equates to the island’s daily consumption.

As it occurred during normal working hours, it only cost the company £500.

Defending Mr Le Bailly, Advocate Adam Harrison said that his client had recognised that there were risks associated with the work beforehand and had taken steps to attempt to address them.

These included choosing to do the work in September, when the water table was at its lowest.

The lawyer said that Mr Le Bailly also believed that his initial plan of opening the lower sluice gate to drain the pond would have been enough, but unfortunately this had not been the case.

He had also admitted his guilt at the earliest possible opportunity and cooperated fully with the investigation.

“This was not a deliberate or reckless act and I ask the Court to treat this as a genuine accident,” said Advocate Harrison.

For AAL Recycling, Advocate Debbie Corbel said that the company had taken the job at short notice, initially providing just a digger and operator.

The company was represented in court by its owner Alan Langlois.

“With the benefit of hindsight, my client recognised that he should have become more involved in devising a method statement for the work,” she said.

Advocate Corbel stressed the company’s early guilty plea and also its environmental credentials, including investing in a £2.5m plant to wash and reuse building waste.

Passing sentence, the Magistrate, Bridget Shaw, told Mr Le Bailly and Mr Langlois: “You should have come up with a better scheme than you did.

“You did come up with a better scheme when the pollution became known to you but you should have had this in the first place. That is where you both fell down.

“This was not deliberate but you fell down on your system.”

£1,000 fine for man who shoved woman and smashed her phone