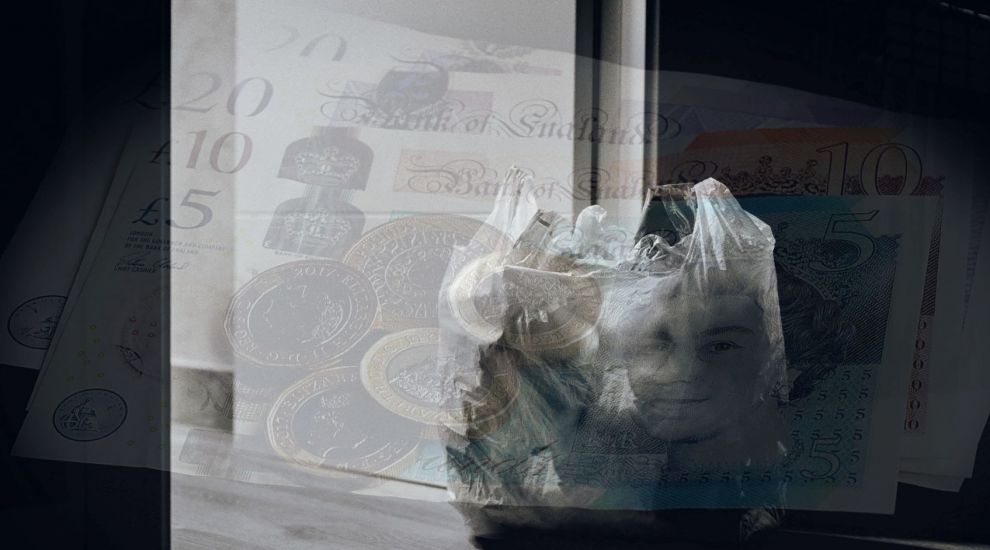 Jersey's Recycling Head has said that the Infrastructure Department is too “short on finances and resources” to establish an island-wide plastic collection scheme.

Speaking during an Infrastructure Scrutiny Hearing, Richard Fauvel said that though eight out of 12 parishes were on board with household recycling collections, the department had “hit a bit of a snag with expanding this further.”

He continued: “We’re short on finances and resources – we have bid for it but unfortunately I think it’s been prioritised elsewhere.”

The comments come following a reference to a 2019 Scrutiny report into reducing plastic in Jersey, which noted: “It is clear from submissions and from Jersey’s significantly under-performing recycling rate that kerbside recycling needs to be made more accessible to all islanders, as under the current scheme it is only easily accessible to half of the Island’s Parishes.”

Though there has been a marked improvement on 2019 with St. Saviour and St. Peter taking the total parishes up to eight in the intervening time, St. Ouen, St. Clement, Grouville and St. Martin are all still yet to establish kerbside recycling collections. 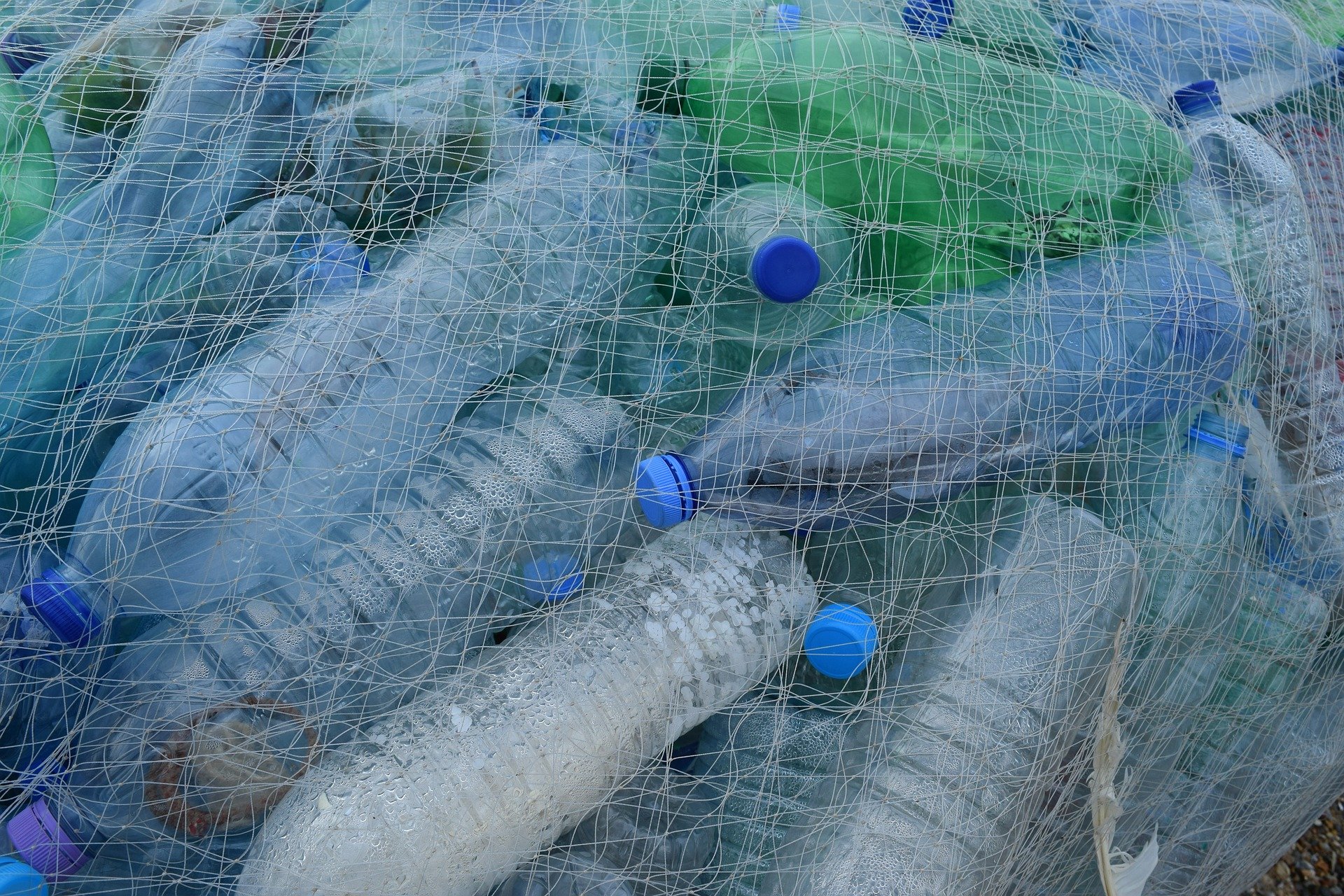 Richard explained the extra funding would help to get the other parishes on board, stating: “What we provide is the initial run of bins and equipment… Once that’s been done, the parish then take on the new bins, etcetera.”

More than anything that had hit them, though, Richard said it was the fact that "the recycling markets themselves have declined a lot this year.”

He singled out gate fees dropping as one significant factor. The fees are the charges given for different materials handed over to a waste or recycling plant, usually to help offset the cost or maintenance of the plant.

Talking about the dramatic changes that the gate fees have gone through this year, he said: “Cardboard plummeted at the beginning of the year, but has picked up a bit now, and plastics have also just recently plummeted.

“Some of these differences are rather large – on plastics, on the year high it could be £180 a tonne, and the year low could be minus £30 a tonne. So it can have a very big impact on the cost of actually providing or recycling the materials.”