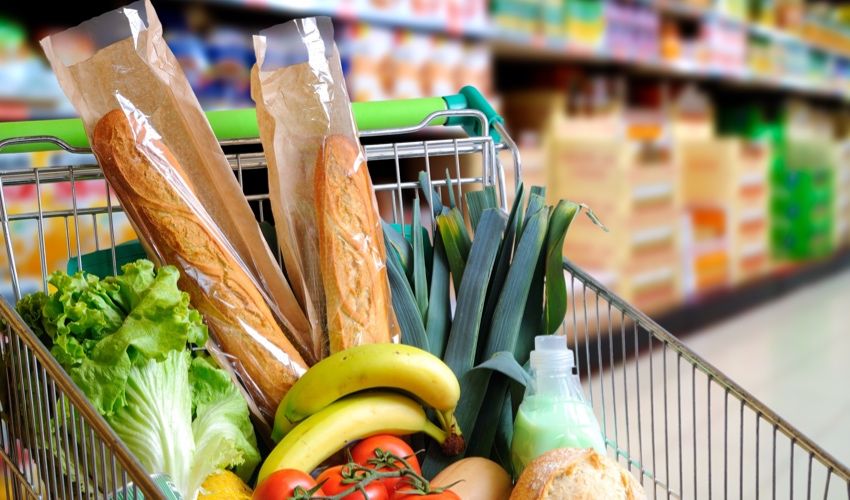 The largest single party in the States Assembly has launched another attempt to remove GST from food.

Reform Jersey has announced that one of its ten States Members, St. Saviour Deputy Raluca Kovacs, will be lodging a proposition next month to exempt food from the 5% goods and services tax.

If passed by the 49-seat Assembly, GST would come off food from next May.

Deputy Kovacs believes that this attempt will pass while others have failed because the previous counter-argument – that introducing exemptions would be too complicated and expensive – is no longer relevant.

She said: “Having discussed the implementation of my proposal with several of the Island’s leading retailers, it has been indicated that changes to IT systems can be applied and run across numerous stores, with similar responses being received when discussing with smaller retailers. 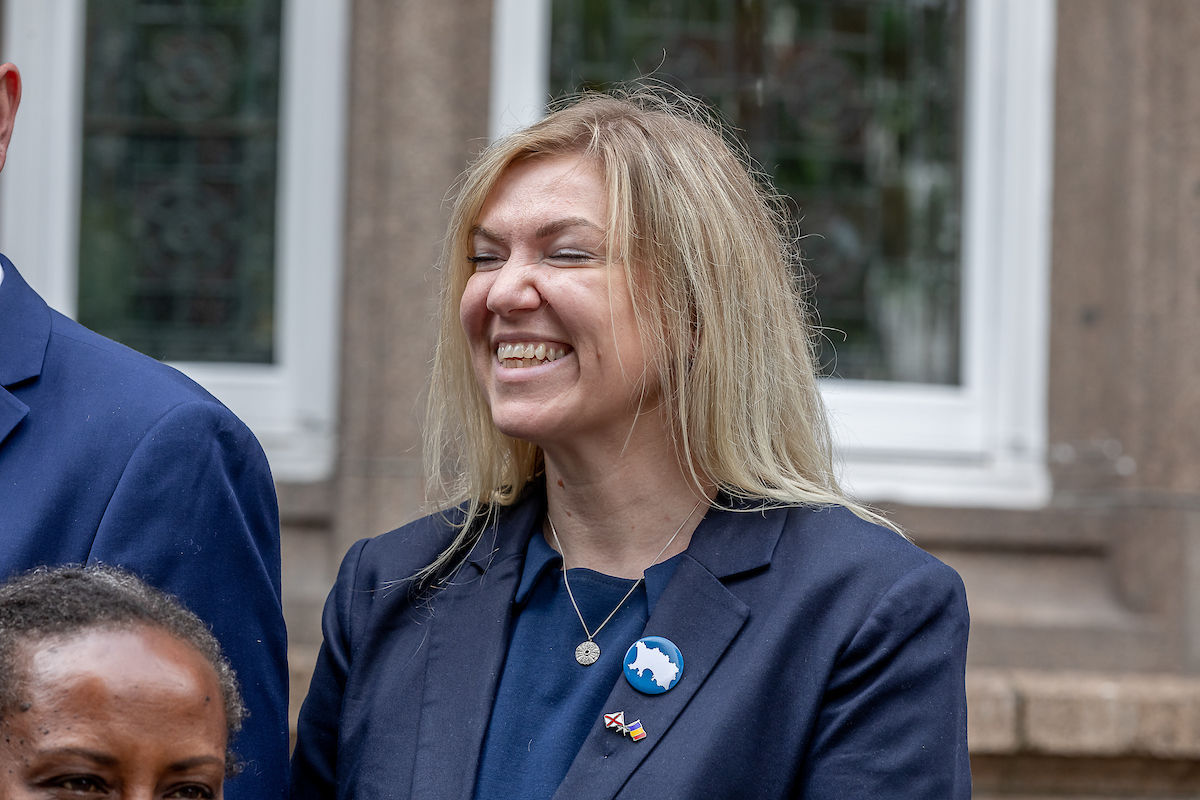 Pictured: Reform party member Deputy Raluca Kovacs is bringing a proposal to the States for debate next month.

“Additionally, clear criteria for exempted food items are precedented in the approach of the UK and its VAT.”

Removing GST from food was an election pledge of Reform, which had a strong showing in June, particularly in town districts. It argues that GST is a regressive tax which hurts those on lower incomes the most.

The party says that taking 5% off food would help those struggling in the current economic climate.

Deputy Kovacs said: “The threat of the cost-of-living crisis to islanders is clear. Some food suppliers have already increased their prices three times this year, when a once-a-year price increase would be the norm.

“Indeed, indications from organisations such as the Channel Island Co-Operative Society, Grace Trust Jersey, Salvation Army, and Society of St. Vincent De Paul highlight the increasing numbers of islanders needing help in obtaining basics such as food, the increased use in food banks, as well as the impact that GST has on charitable donations of food.”

Critics of GST exemptions have argued that, conversely, removing the tax off food would benefit higher earning family even more.

Reform, however, says that the lower income families spend a greater proportion of their income on food and other basics. The party adds that, because of rising prices and the fact that GST receipts are increasing anyway, the Government would not be financially worse off if they lost the tax revenue from food.

Posted by john garner on Sep 12th, 2022
GST raises about £100 Million a year in total ....the authorities seem to be very keen not to strip out what percentage of the £100m comes from GST on food
Posted by Scott Mills on Sep 12th, 2022
someone else will pay for it....ie another cost to middle earners. But agree that not GST/VAT etc...should be paid on food nor children's clothing (ie school, pe kit etc...). Because the current GST is allowing finance to have 0% on their millions, collectively billions earned each year. Which as commuinity iisn't a level playing field. Charge business 1% or 0.5% would definitely help the population of Jersey. About time the finance gave something back, other than charitable (tax deductible) donations etc...
Posted by Jon Jon on Sep 12th, 2022
Thing is those not paying tax can claim the gst back in community bonus,which they want to increase anyway.Take off gst from food taxes will just rise elsewhere.
Posted by Keith Marsh on Sep 13th, 2022
I agree with the principle of removing GST from food, however saying that GST revenue would have to be raised on other items, the last estimate was 8%. I guess it depends on what is your preference.
To place a comment please login Login »