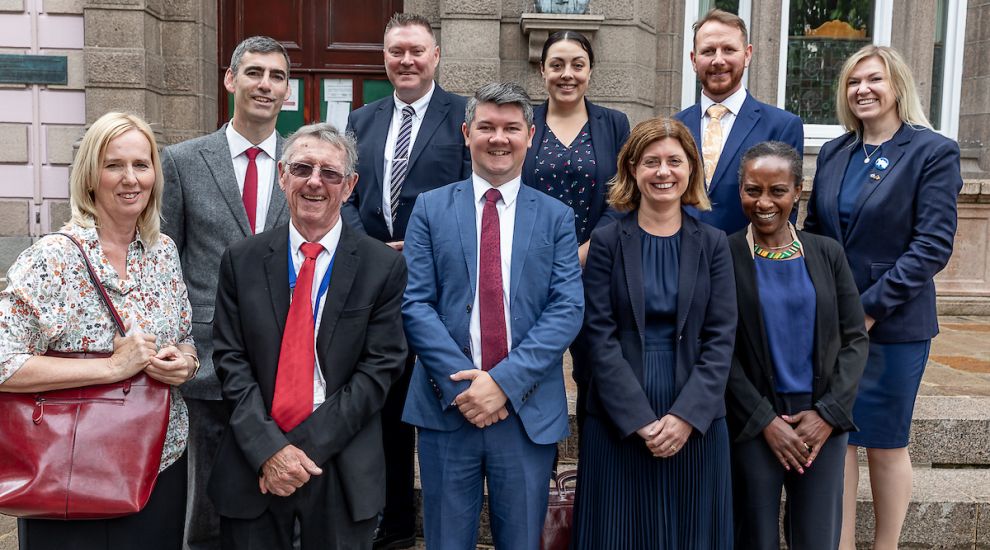 Chief Ministerial hopeful Sam Mézec has made a push to align Jersey's minimum wage with the Living Wage in his first official act since being sworn in as Deputy.

The Reform Jersey leader this afternoon published a proposal asking the new States Assembly to agree that the minimum wage should be raised to £10-an-hour by October, before becoming fully aligned with the Living Wage in June 2023.

The Living Wage, which takes into account the cost of living, taxes and the value of benefits available to working people on low incomes, is currently set at £11.27.

Deputy Mézec said he was bringing the proposition in line with Reform Jersey's manifesto commitment to do so.

He added: "The outgoing government had pledged to ‘reduce income inequality and improve the standard of living’ in its Common Strategic Policy but made little effort to achieve this. The new States Assembly has an opportunity to begin on a positive note and take meaningful action to improve life for those on the lowest wages.

"Throughout the election campaign, many candidates were asked for their position on the ‘Living Wage’, with most giving positive answers. There is therefore a clear mandate to support this proposition."

The move has since been welcomed by leader of the Living Wage campaign in Jersey Jennifer Bridge.

Delighted that @SamMezecJsy is taking the bull by the horns & has put in a proposition on Living Wage.

We need to flip the narrative - put money into the pockets of workers & where needed support employers eg agriculture with tax breaks/subsidies. https://t.co/FcVGHXMCJk

Raising the minimum wage to the level of the Living Wage was also a key pledge in the manifesto of the JLC-Progress coalition, which secured three seats in the new Assembly.

The Living Wage is not mentioned in the manifesto of key Chief Ministerial challenger Kristina Moore, who suggested local cost of living issues should be dealt with by a taskforce which will "deliver targeted solutions to tackle rising costs."

Deputy Mézec announced his bid to become Chief Minister on Friday. The party, which doubled its number of seats in the election to 10, said they planned to reveal their full set of plans for forming a government today.

However, Deputy Mézec is facing tough competition from Kristina Moore, who has gathered more than 20 signatures for her nomination form, including previous Chief Minister Ian Gorst and Deputy Chief Minister Lyndon Farnham.

It's understood that former Bailiff and Jersey Liberal Conservatives leader Philip Bailhache has opted out of the race for the top job.

Cost of living grant boost to see some Jersey students get £1,000 more