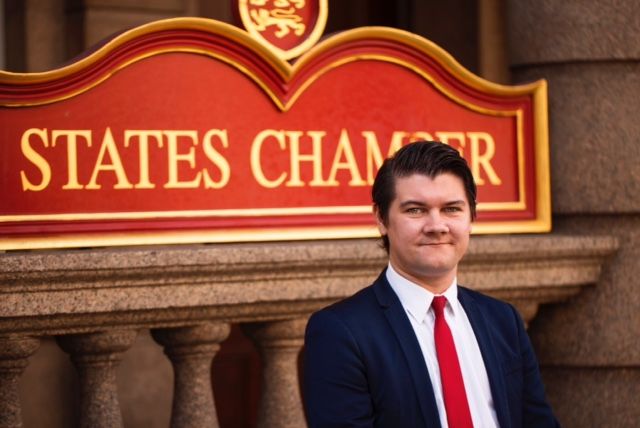 Deputy Sam Mézec grabbed the eighth and final Senators' spot in a dramatic, last minute surge to victory finishing with 11,007 votes, just 123 more than Moz Scott, who finished ninth in the poll.

In the words of Reform Jersey colleague Deputy Montfort Tadier, Deputy Mézec "pulled an Ozouf" by making the top eight in the Senators' poll in the final vote of the night, with the help of St. Helier where he topped the poll with 3,118 votes.

The evening was a tense one at the Mayfair Hotel where Reform Jersey gathered to wait out the results. 13 of the party’s candidates – Mary Ayling-Philip, Jaime Boylan, Tom Coles, Cloe Freeman, Kelly Langdon, Yann Mash, John McNicol, Samantha Morrison, Fiona O’Sullivan, Julian Rogers, Anne Southern, Garel Tucker and Sarah Westwater - didn’t make it through in the poll, putting a dampener on the celebrations.

Most of the party’s unlucky candidates left before the clock even struck midnight with only a handful sticking around to support their party Chairman. The Deputy himself left the room early on, moving to the hotel lobby to wait for more  results. Despite the encouragements of his fellow party members, Deputy Mezec sounded defeatist tweeting soon after 00:00, “Doesn’t look good folks.”

The tension eventually proved too much for Deputy Mézec who went home just before 01:30. Freshly re-elected Deputy Montfort Tadier addressed the dozen people still at Reform’s headquarters as things were looking “tight” for Deputy Mézec who was 974 votes behind Moz Scott, the eighth Senator after St. Clement declared. Deputy Tadier told the party’s supporters that Mézec had left and was “in good hands” with his family. 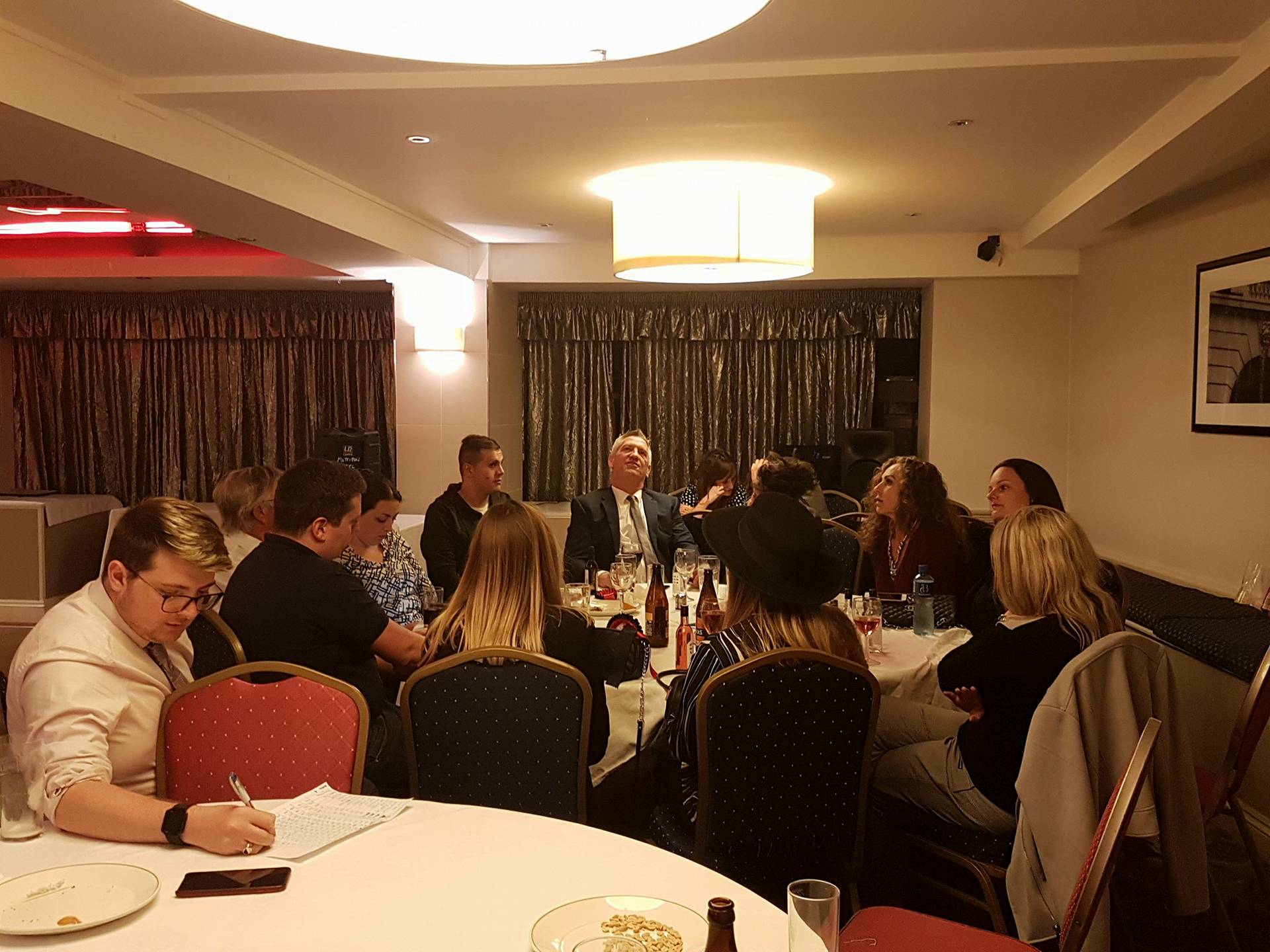 Pictured: While Deputy Mézec retreated home, a core group of supporters waited for the results.

A core team of supporters, including Deputies Geoff Southern and Montfort Tadier, Cloe Freeman, John McNicol, Jaime Boylan and Carina Alves, stuck around at the Mayfair to wait for the final results. They kept hopes alive until the last minute, cheering on Deputy Mézec each time his name was called out in the results.

As the St. Helier results were announced, the group erupted with joy, cheering on Deputy Mézec who hadn't reappeared. Deputy Tadier said that should teach him not to leave too early.

He gave credit to all the party members who campaigned and "got the vote out" by meeting parishioners on their doorsteps, ultimately helping Deputy Mézec achieving high results in St. Helier, St. Saviour and St. Brelade. "It shows that in Jersey, the Deputies who knock on doors and do the casework as well, sometimes get elected."

Concluding his short address, Deputy Tadier said Deputy Mézec had "pulled an Ozouf" and urged voters "not to leave it too tight" in the next election, as "our hearts can't deal with this." 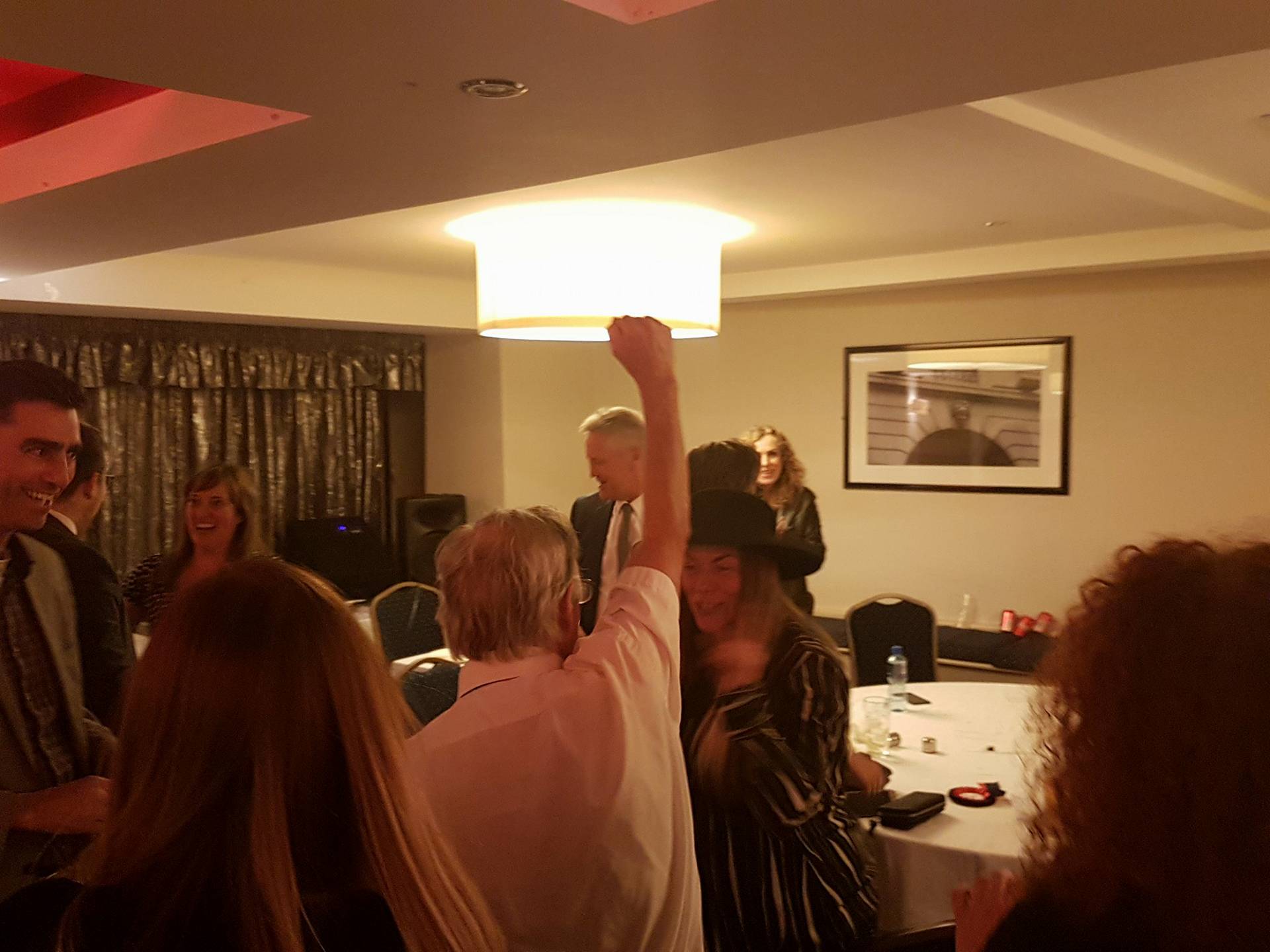 With Tadier’s victory in St. Brelade No2 and a clean sweep in St. Helier No2, the Party brought its number of members in the States to five, two more than in the previous assembly.

Current Deputy Geoff Southern topped the poll with 628 votes, while newcomers Carina Alves, whom Deputy Tadier applauded for being the first Portuguese dual national elected to the Assembly, and Rob Ward, took 605 and 612 respectively.

Speaking just after midnight, Rob Ward said he was looking forward to working with St. Helier No2 and to serving as a Deputy. “It is genuinely an honour” he confided. A teacher, Rob said education will be a subject close to his heart, and one that he will tackle as soon as he gets to the Assembly, along with housing costs for working people. “There are huge issues with education and we need to change the education paradigm we have.” 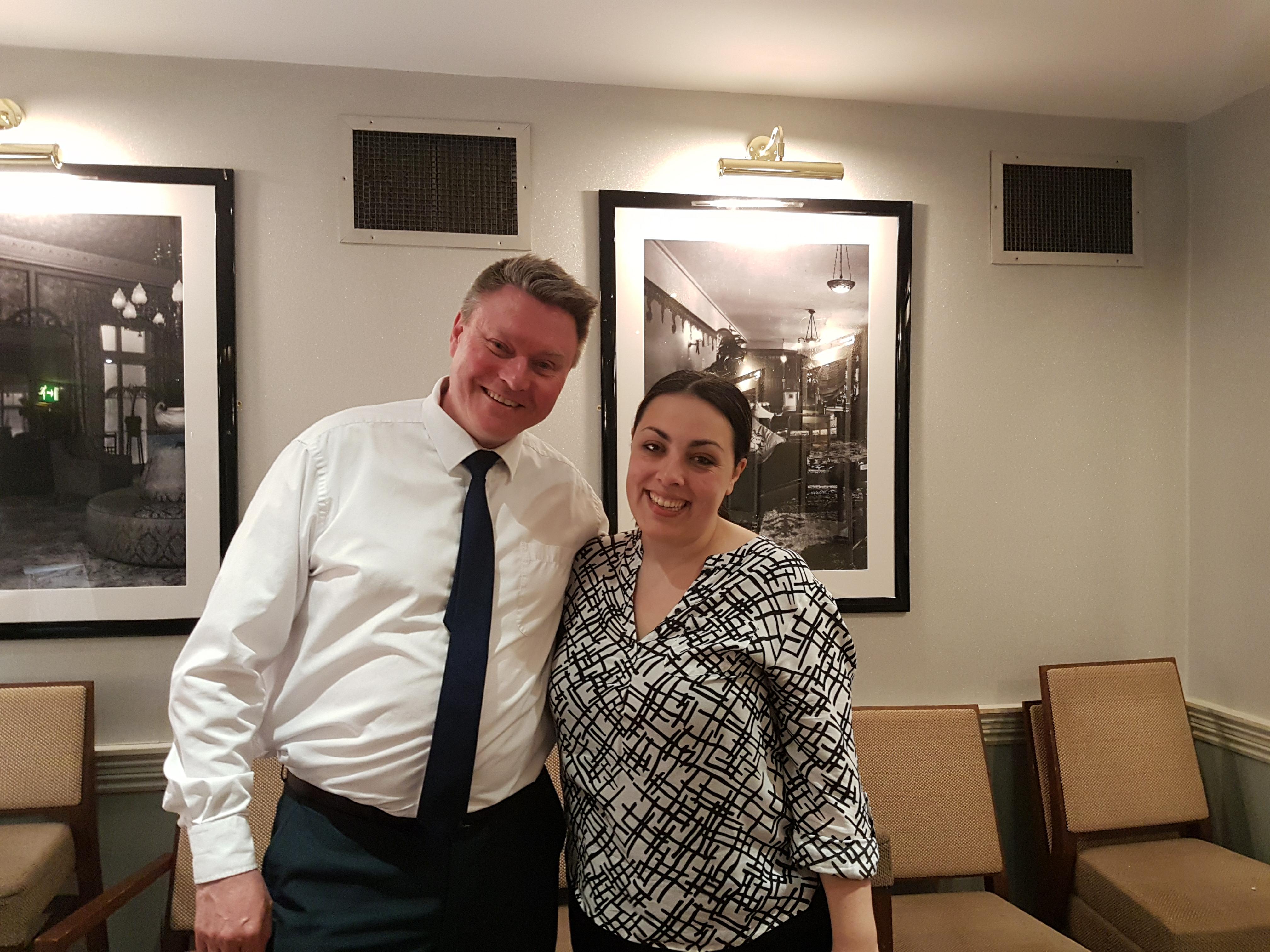 Looking at Reform’s results as a whole, Deputy-elect Ward said that they provide the party with a “strong platform” that will allow all candidates to be vocal. “We will hold to account all the independents who made promises at the hustings,” he said.

Speaking of party politics and whether Jersey is ready for them, the newly elected Deputy said that a process has started and that Reform has made a “huge dent into the argument.” “We chipped away and we will continue to build on it for the next four years.”

His colleague, Carina Alves, said her election was “overwhelming” and left her speechless. “I am honoured that constituents have faith in me. I want to be one of those faces that is out there and actively involved in the community. I think most politicians are not involved enough. At the end of the day, we wouldn’t be here without the community.”

Born in Jersey to Portuguese parents, Deputy-elect Alves has a dual nationality and she hopes she will be able to give the Portuguese community a voice in the Assembly. The price of accommodation will however be her first task.

“I just hope as a whole that people will look at me and think ‘I can do it too’ (stand for election). I hope I can do everybody proud.”