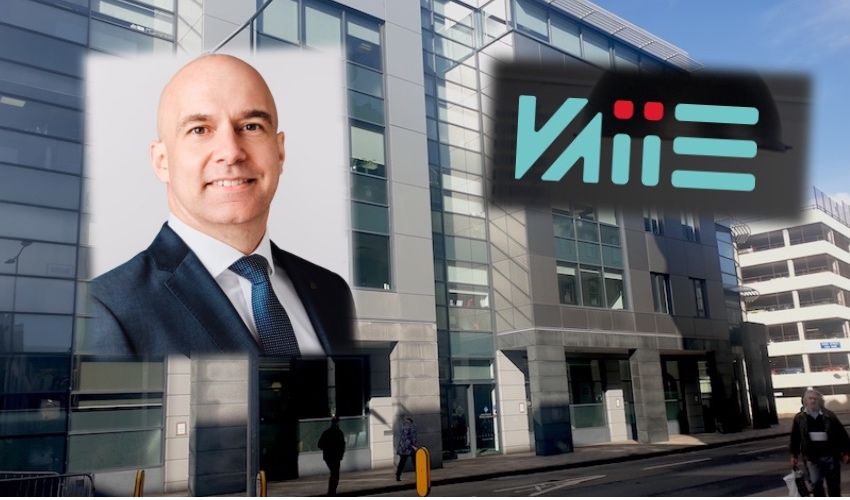 A senior financial regulator appointed to a group advising a States-owned commercial business, has been forced to step down after concerns were raised that it was "unfair" and “a clear conflict of interest."

Just a fortnight ago, it was announced that John Gavey, COO at the Jersey Financial Services Commission, had joined a panel advising Vaiie, a company selling regulatory services, which is owned by Jersey Post.

Mathew Beale, who also owns a firm that provides regulatory advice, was one of many islanders to raise concern about the unpaid appointment.

“This is a massive conflict of interest,” he said “How does this appear to anyone looking at Jersey? A senior member of the financial service regulator openly advising a commercial organisation - does this mean that the JFSC automatically endorses Vaiie? Should everyone buy this and not look at other products and services?

“For a local company like mine, who operates in the same space, this will make the competition a lot tougher. I have self-funded and built my business up over 15 years and seeing this appointment is, to say the least, frustrating.” 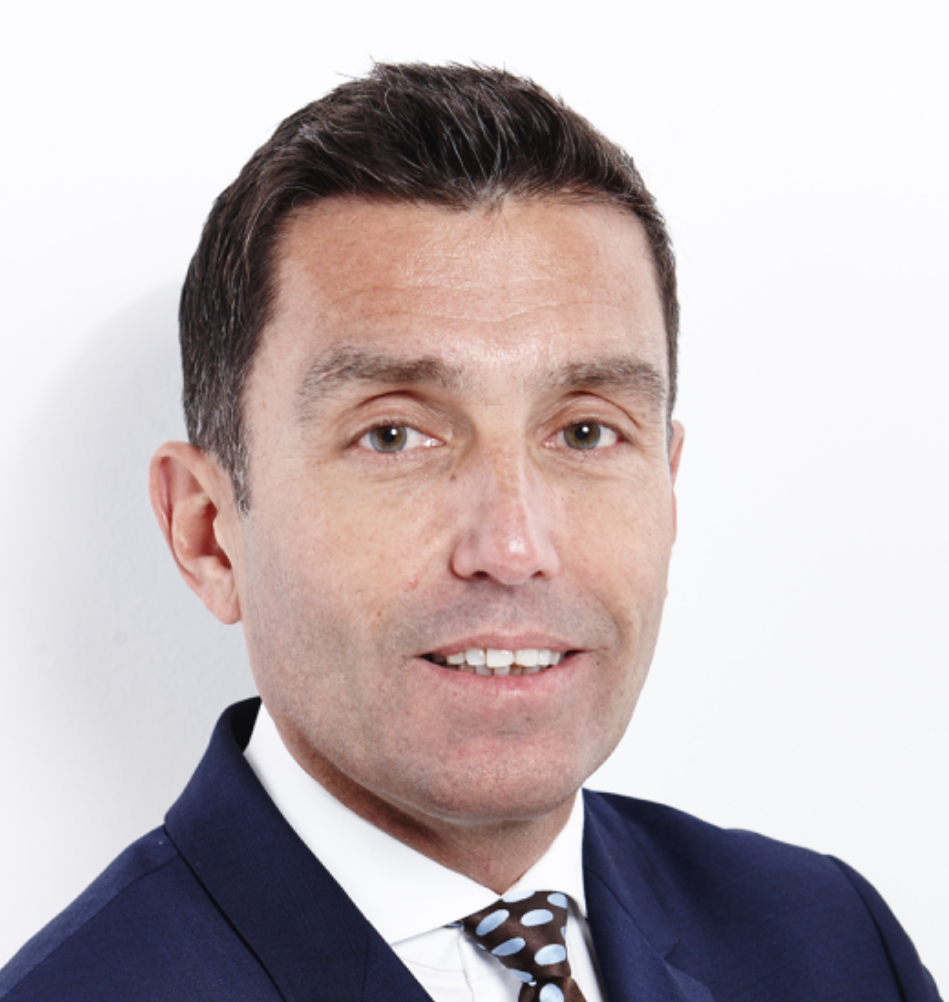 After Mr Beale shared his concerns with Express, the JFSC was asked for comment - and in their response the regulator announced that Mr Gavey was leaving the panel.

A spokesperson said: “The JFSC maintains strict standards for registering and managing conflict of interests at all times. If a staff member is substantially conflicted, they stand aside from the activity. In the event of more minor potential conflicts, they ensure that their interests are fully registered and our management team is informed in order to manage the situation.

“If the Government and the finance industry do decide in the future to ask the JFSC to assist in the design of a local KYC utility to develop further Jersey’s contribution to the global fight against financial crime, we would, as with any other matter, manage conflicts of interest among our staff appropriately, without diluting those high standards.

“It is not John Gavey’s intention to remain on the advisory panel.”

Responding to the news, Mr Beale said he was pleased that common sense had prevailed but it was sad that the matter had got this far.

“The final sentence is obviously key, but the preamble before that is just gobbledygook. I’m genuinely pleased that the Commission are trying to help but, in this case, they are simply defending the indefensible.” 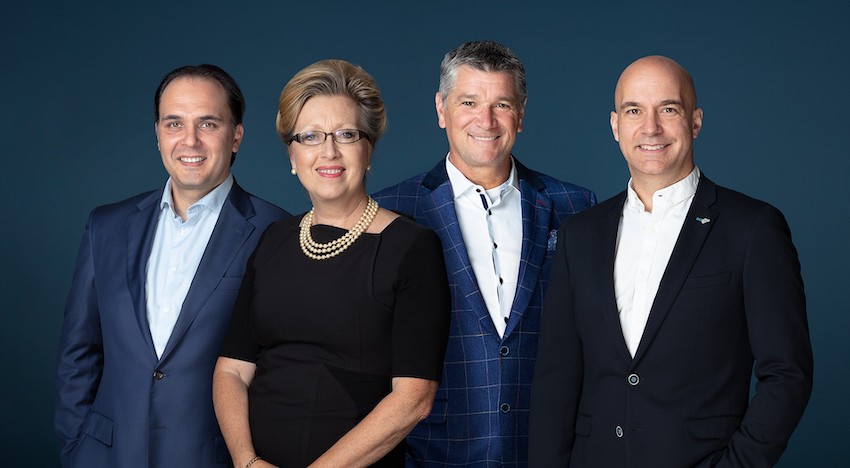 Before the U-turn, the appointment had also been criticised by former senior civil servant Wayne Gallichan, who now works for Infrasoft Technologies.

He had said on LinkedIn: “We have had anti-money laundering and know-your-client solutions for many years but despite speaking with various JFSC directors and staff over the years, we have never had such a relationship.

“Indeed, we have recently built a client onboarding app and were told - quite rightly in our view - that the JFSC would never endorse a solution or business. We have been asking to meet with John Gavey but this has not happened as yet. As a local business, we also tried to get on the supplier list for JFSC but was told no.”

Approached by Bailiwick Express before news of Mr Gavey’s departure, Vaiie Managing Director Lee Bosio said: “Vaiie created the unpaid advisory panel to provide strategic advice and input into the digital, financial and regulatory sectors we work in to ensure the services we deliver are aligned with best practice”.