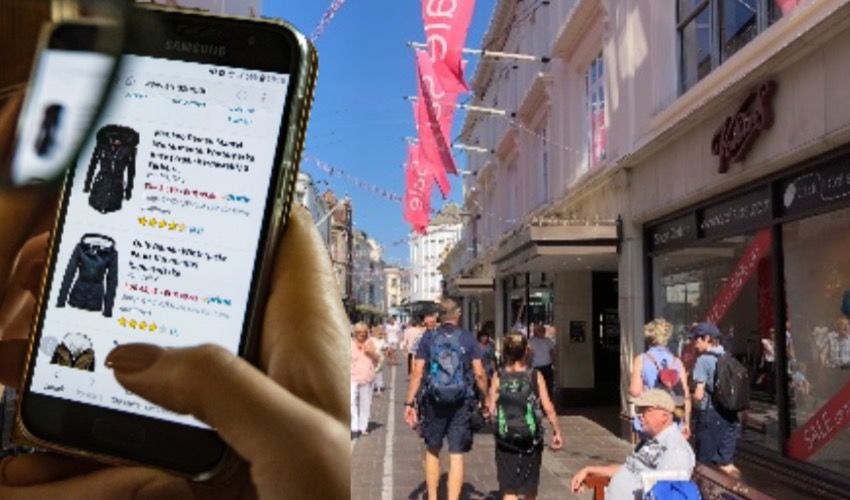 A pixels versus bricks-and-mortar showdown is brewing in Jersey, with local retailers big and small joining forces to strip Amazon of an “unfair” competitive edge allowing it to deliver lower prices.

Backed by the island’s largest business lobby group, the Chamber of Commerce, high street shop owners and Sandpiper are pushing for all goods bought online to include GST.

They say that the island’s current ‘de minimis’ exemption clause, which sees the 5% tax only imposed on imported goods over £240 and therefore allows online retailers to charge lower prices, is “flawed and unfair” and creates an “uneven playing field” for them at a time where town shops are emptying at an unprecedented rate.

Chamber of Commerce President last week hit out at the clause as “a one-way street that impacts our high street”, further describing it as a “5% boost” to off-island retailers by the States, which is not reciprocated when local goods get sent to the mainland. 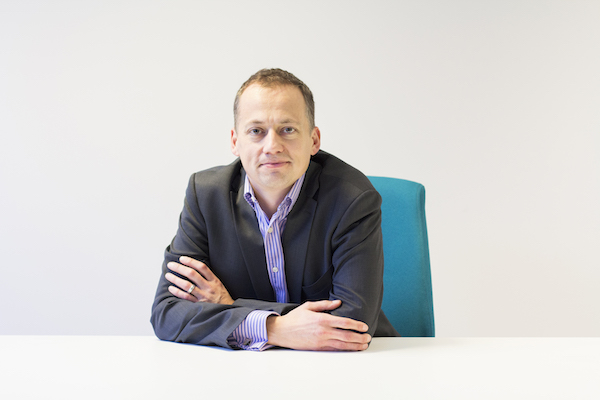 Chamber’s official drive for “consistent” taxes to on and off-island retailers comes amid increasing calls from shop owners across the retail spectrum, spanning supermarkets, and tool, toy, music and jewellery sellers alike.

Romerils’ Managing Director Steve Jewell explained in a letter to a panel of politicians tasked with reviewing the island’s retail economy that GST was harmful to local traders, who he said struggled with “disproportionately higher operating costs than UK businesses” and less buying power.

“So why government would want to layer in another advantage to off-island retailers does not make any sense,” he said.

He urged them to consider implementing one of three policy ideas: Jersey retailers only charging GST on sales over £240, scrapping the de minimis level and GST charge on all imports, or getting UK retailers to agree to charge, collect and pay the 5% GST to the States. He described the latter as the “least favourable since we do not believe that all UK retailers would be motivated to support this.”

Owner of St. Helier’s only music retailer, Jonathan Scriven said he was in favour of a 5% GST implemented on all imported goods and collected by the Post Office.

Describing online sales as “the sole reason for the demise in retail”, the man behind Island Music told Express that the 5% GST was “prohibitive” and “almost a retail tax for small businesses.”

He said that businesses don’t want to lose sales by competing with the likes of Amazon, but can’t lower their prices any more for fear of not having enough money to over staff and running costs.

“I really try and support local retail,” he added. “I end up paying more, but I do it if I feel I support the island’s economy. If we don’t, the unemployment numbers will rise and tax rates will go up. The States could easily get a grip of it. Removing the GST limit would be a start. There really should be more done given the contribution we make to the economy.” 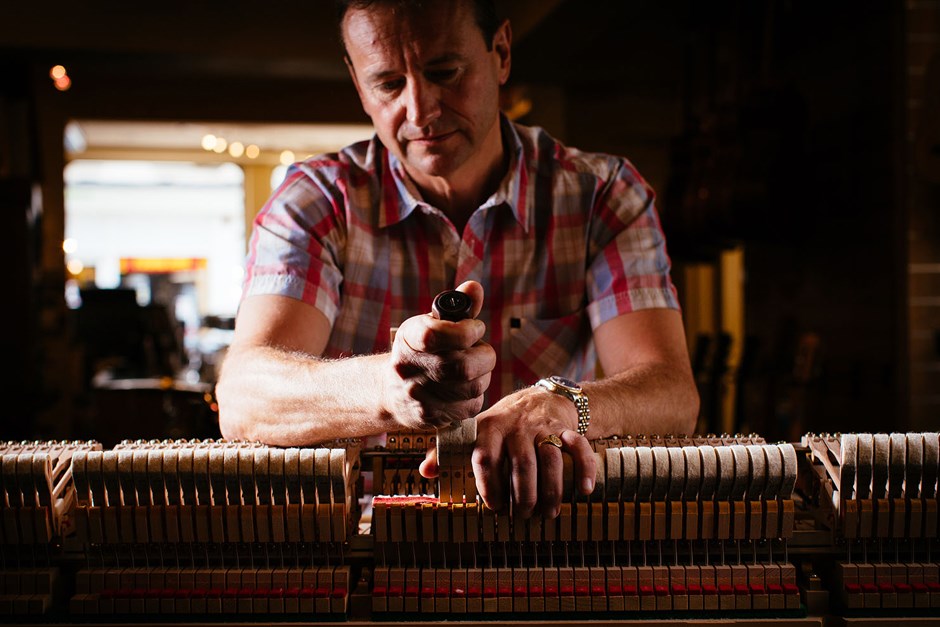 For John Testori of Bambola toy shops, the clause is the main reason why online shopping is such a threat to local retailers. He wrote: “The current legislation encourages people to shop online and avoid a purchase tax. In our own stores, less than 1% of our products would retail for over £240.”

Lorie Rault, Chief Executive, commented: “Amazon and other online UK businesses must be treated in the same way as any other brand entering the Jersey market. The Island must act now to implement a new de minimis level and GST collection system.

“The longer we delay, the more costly and complicated it will be to implement, and the more money the Island will lose.” 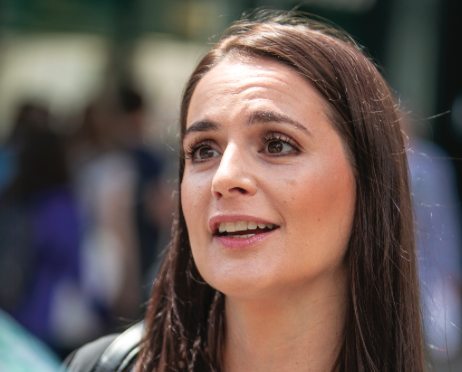 But, as a move that would inevitably push up prices for islanders, removing de minimis wasn’t a comfortable idea for the Consumer Council.

Chairman Carl Walker said that other options should be looked at to revitalise the high street. He told Express: "We appreciate that the high street is struggling and needs help but we are not convinced that charging GST on all imports is the right thing to do.

"For example, for people buying small items for £2, the administrative costs and the process involved in claiming that GST is going to far outweigh any benefit. How much is it going to cost the taxpayer to recoup that 10p? If the objective is to make pricing more competitive, I am not sure it will work."

While Mr Walker admits that online sales are the high street’s biggest threat, he believes that sky-high rents and parking issues also play a part. 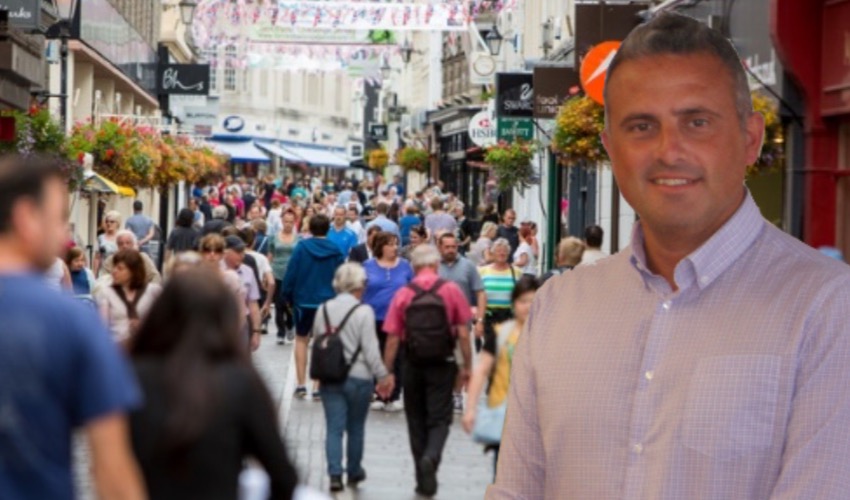 Pictured: The Consumer Council is concerned about the impact charging GST on every import will have on customers.

"I am sure that if rents were cheaper the high street will be full of shops. If we gave more flexibility and more time for people to shop, more of them would come into town. Even if they want cheaper goods, they will still buy locally for the reassurance they can take it back if something goes wrong, without having to worry about posting back,” he argued.

Finding a solution, he said, will involve a “joined-up approach” from everyone with an interest in retail – including consumers themselves.

"Everybody is coming up with different ideas but there Is no holistic approach to the problem. We need to pull together and find ideas. There are plenty of options we can look at before we start charging GST on every import. In our opinion, it is not the answer.”

While import GST might be the main bone of contention for many, others argue that the solution to Jersey’s high street woes lies in Sunday trading, which could be a draw for tourists. 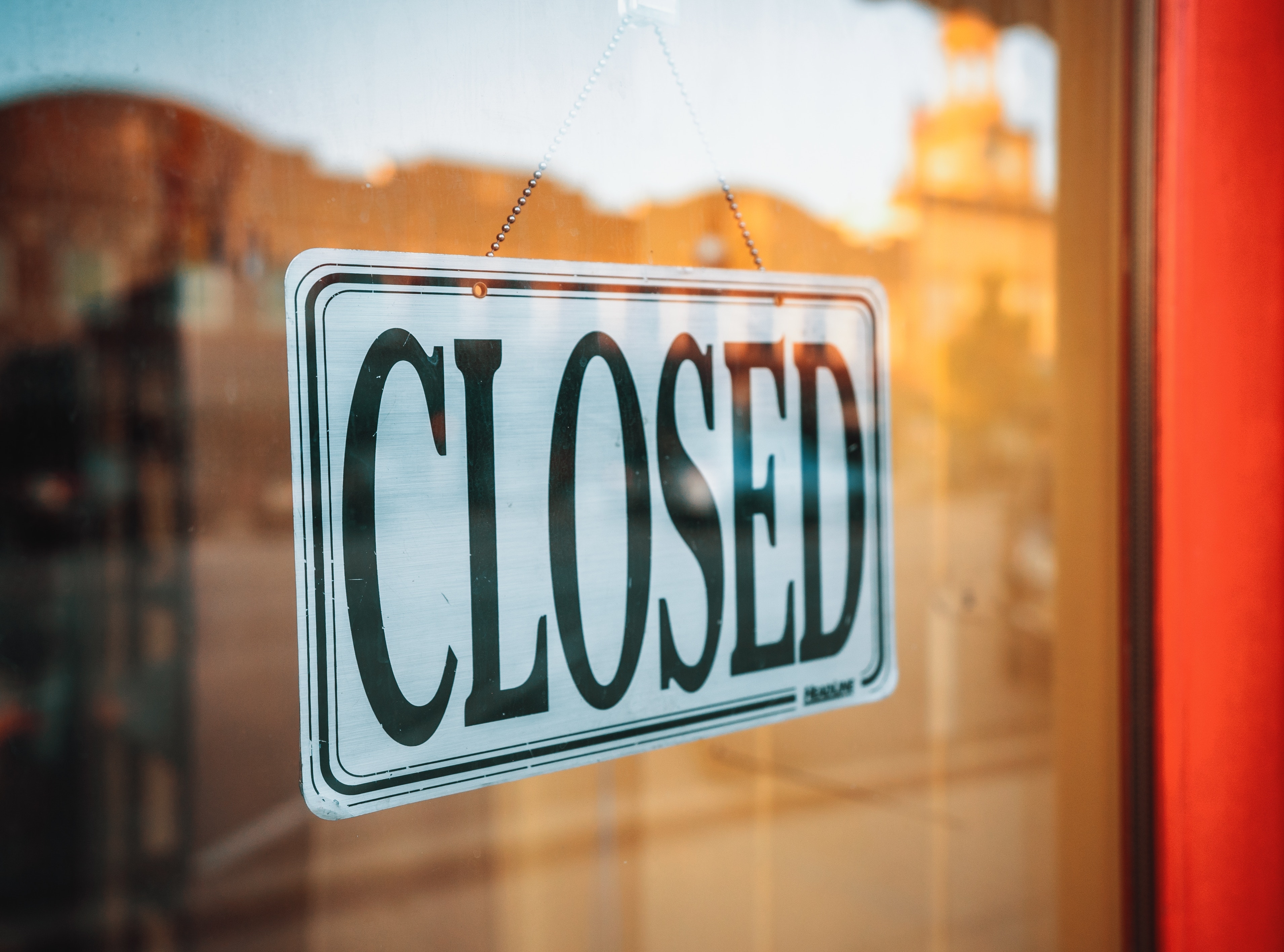 Town Centre Manager Daphne East told Express: “I would like to see the opportunity to deregulate Sunday Trading, let the footfall approx. 10,000 do the talking. Sunday opening is also an opportunity to gain additional sales, we are all aware that the best day for online sales is Sunday when consumers have time to browse.”

It’s an idea that also Visit Jersey’s support. A report for the tourism body noted: “It would be advantageous, from a tourism perspective, if shops opened on Sundays… An aim of town centre regeneration should be to make it attractive to shops to open on Sundays.”

The Economic Affairs Scrutiny Panel is continuing its review into political policy governing how islanders shop. It continues to seek evidence, and is expected to hold a number of public hearings with key stakeholders in the near future.

Posted by Dave Mathews on Sep 17th, 2018
What I do not understand about Steve Jewell's comments on behalf of Romerils is that if 5% means so much to their business then how can they afford such massive reductions in their sales?
They must already mark up their prices in such a way that sale reductions can be absorbed.
Posted by Lesley Ricketts on Sep 17th, 2018
Many shops in Jersey do not take VAT off of the goods which is totally unfair and there is a lack of choice in the shops and you end up buying something you do not really want so it’s better and cheaper to buy online. Customer Service is far from acceptable in many shops which puts people off buying. Stop moaning retailers and up your game if you want to attract customers!
Posted by Stuart Moon on Sep 17th, 2018
This is not confined to Jersey, high streets across the UK are taking a hit. So it cannot be blamed on cost alone. This how people are choosing to shop in 2018. If the retailers own websites don't get that many hits. Amazon is its own high street!
The benefits of Amazon (to me) are a lot more then price. Firstly you have choice, there is nothing you cannot find on Amazon. I don't have go traipsing all over town, parking a mile away and then lumping it back to the car.

If I have to pay more then I will have even less cash available to buy other things locally so they will do even less business.
Posted by Shroodle Doodle on Sep 23rd, 2018
Needed a new chair today, drove into town, parked up and walked through the rain to the shop. First chair I wanted, "Sorry, its a special order, it'll take 4 weeks, is there any other chair you'd like?" Chose another one, off the shop floor, "Oh, sorry, we have to order those in too!, 4 weeks".... No worries, I'll get mine off Amazon and it'll be delivered to my door by Tuesday....
To place a comment please login Login »