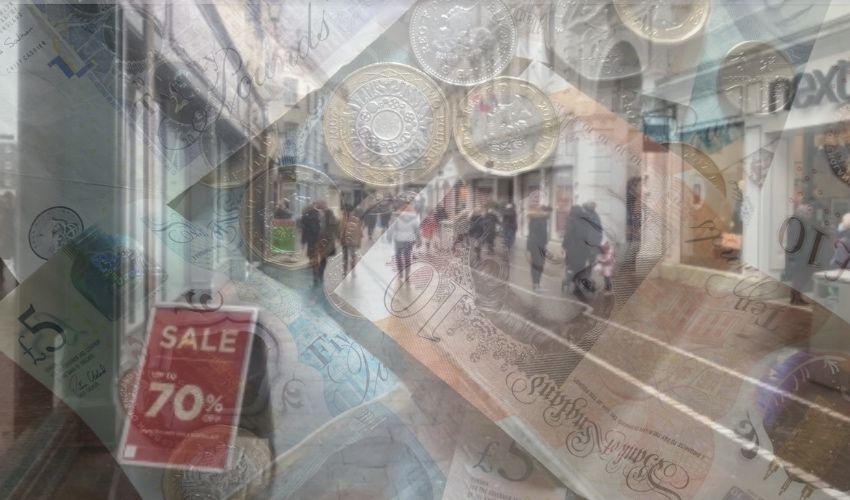 A review of a scheme created to protect jobs during the pandemic has found that guidelines for taking part were “misunderstood” and at times “miscommunicated” - leaving some islanders feeling "stressed" and, in some cases, "facing years of debt".

While acknowledging that the co-funded payroll scheme helped lots of people many during the pandemic, the Corporate Services Scrutiny Panel says it received “worrying evidence” from members of the public on how it was run.

The panel recommends that any future scheme includes an appeals process for those being asked to pay money back, which should be up and running by 10 May.

Panel Chair Senator Kristina Moore said: “Submissions made to the panel have suggested that there were issues in the guidance given to the criteria and application to the Scheme and that the Government’s approach following auditing has led to some islanders feeling persecuted, unduly accused, stressed and, in some cases, facing years of debt.

“The Treasury Minister has not acknowledged that Government guidance may have caused issues at times, however, it has been highlighted that a review of decisions can be undertaken despite the lack of a formal appeals process.

The panel has recommended that the Treasury Minister should ensure that a right of appeal exists in support schemes and that review processes are transparently communicated. 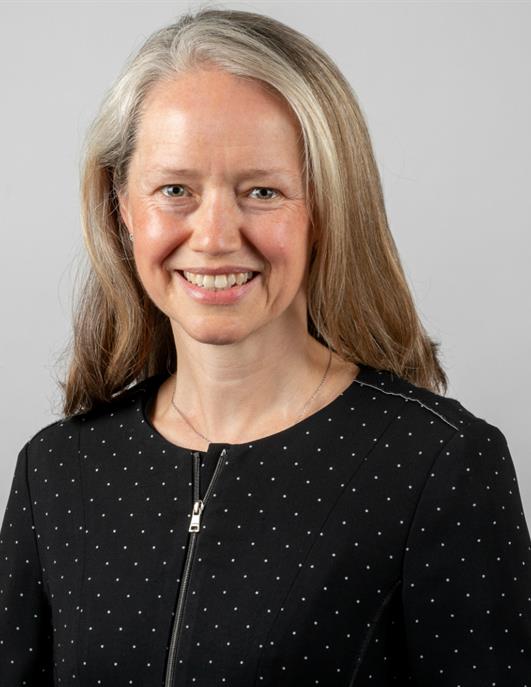 “The panel also recommended that timeframes of audits are reduced and guidance to criteria and application of future support schemes are better tested to aid in understanding by those applying.

“The panel has made a final recommendation that a common-sense approach to cases be adopted to ensure that those who provided information in good faith are not unduly penalised.”

The co-funded payroll scheme was introduced at the beginning of the pandemic in March 2020 to pay the wages of staff who could not work because of covid restrictions.

Claims were reviewed by the Government and an external auditor, who found that firms and individuals had claimed £7.4m erroneously.

Employers have so far repaid £4.6m of that sum. The source of many overclaims was self-employed islanders submitting their turnover rather than their annual income.

Senator Moore said: “The panel has found that despite efforts made by the Government to ensure clarity, guidelines to the criteria and the application process of various phases of the co-funded payroll scheme were misunderstood and at times potentially miscommunicated.”

The panel has recommended that Treasury Minister Susie Pinel provides a right of appeal for all repayment cases before 10 May 2022 and for future business support schemes:

“We welcome that, in line with our suggestion, payment terms for the scheme have been extended from 30 days to two years, and up to five years if evidence of financial hardship can be provided,” said Senator Moore. “However, we believe that further communication is needed to make businesses and individuals aware of this.”