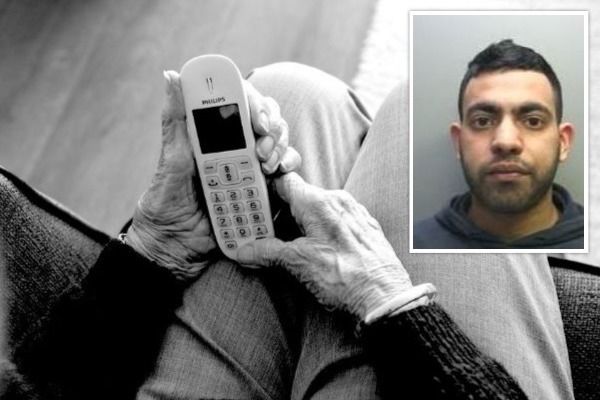 The ringleader of a “callous” family scam gang that conned elderly Channel Islanders out of thousands to buy supercars, flashy watches and luxury getaways, before joking about the “devastation” caused, has been released from prison early.

Atif Mohammed was the architect of a £1.3million cold calling scheme that preyed on vulnerable OAPs in Jersey, Guernsey and England.

Described as “united by ferocious greed” by Bristol Crown Court Judge Barry Cotter QC, the six fraudsters – aged between 21 and 45, and including Mohammed’s mother – were jailed for a total of over 20 years in 2016.

As mastermind of the scam, Mohammed was sentenced to be slammed behind bars for six years. 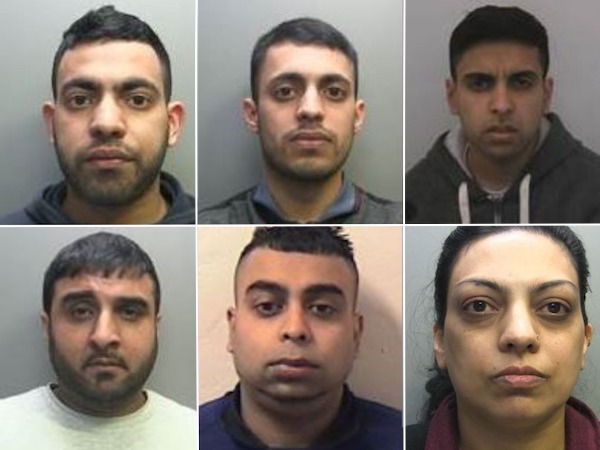 But now it has emerged that he has been released four years early – and is continuing to enjoy an extravagant lifestyle.

The Daily Record spotted Mohammed in his hometown of Glasgow getting out of a Mercedes, whilst sporting Armani shoes and holding a Dolce and Gabbana bag.

And the Scottish news source said that he wasn’t the only one to have been released - five of the criminal gang are now said to have left prison. They are reported as being closely monitored by Police.

The law-breaking sextet, who operated from locations around the UK, posed as bank and Visa officials in order to steal money from OAP bank accounts using a practice known as 'vishing'.

They would tell their victims that their accounts had been “compromised” and that they should therefore empty their money into a “safe” account, which they had set up.

The offending team then used multiple mobile phones and SIM cards to make hundreds of calls. In the end, the team managed to scam sums ranging from £1,900 to £129,000 out of over 40 victims – many of whom never got their money back.

The group then spewed their £1.3million takings on sports cars, including a Lamborghini, Land Rover, Ferrari and a Mercedes. Rolexes, designer bags, gold, gambling ventures and even a house in Dubai were also funded by the ill-gotten gains. 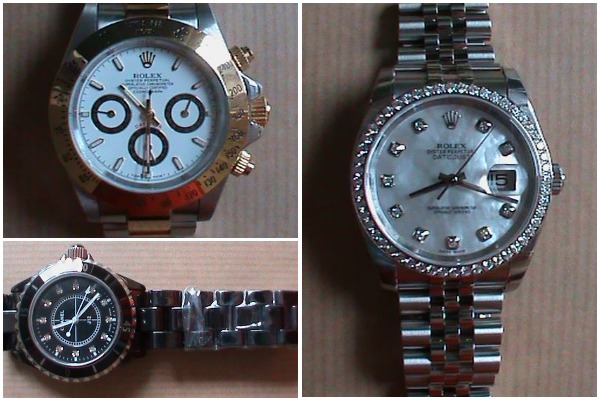 Pictured: Some of the family's expensive watches recovered by Police. (Devon and Cornwall Police)

They were finally rumbled, however, when one of the group made a slip-up by using a family phone. It led Police to raid Mohammed’s Glasgow home, where they found 50 mobiles and £100,000 in cash under his mother’s bed.

Incriminating messages on WhatsApp also bolstered the case against them, which was led by Detective Inspector Tony Hubbard of the South West Zephyr financial crime unit. The family frequently used the app to make fun of their victims.

In one instance, Atif joked with his cousin over news reports of their scam affecting Jersey islanders. “That was you LOL. Hammering it,” he said.

Sentencing the family, Judge Cotter said that they had spent their time, “enjoying the high life lived on the hard-earned money of others, causing untold misery and devastating effects on the victims.” 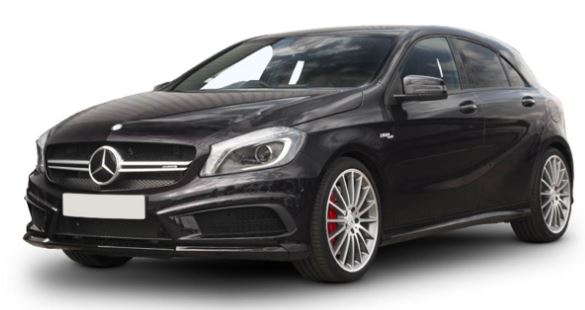 Pictured: The family lavished the cash on high-value goods, like this Mercedes AMG. (Devon and Cornwall Police)

Speaking at the time, James Hughes from the States of Jersey Police Finance Crime Unit issued this warning about ‘vishing’ scams: “Your bank may call you if they recognise unusual activity on your account and they may freeze your account if needed, but they would never ask you to transfer funds to another account or make a decision on the spot

“Please be on your guard and watch out for any suspicious phone calls. Unless you are completely sure of whom you are speaking to, do not impart any personal information or bank or credit card details over the phone

“If you are under any doubt whether you are dealing with a scam just take five minutes and Google the details as many of these scams have been tried time and time again across the world.”

Posted by Trevor Carre on Jul 5th, 2018
I'm sure his victims will be delighted to hear he didn't even do half his sentence and that he is living the life of luxury after robbing them of their life savings.
To place a comment please login Login »