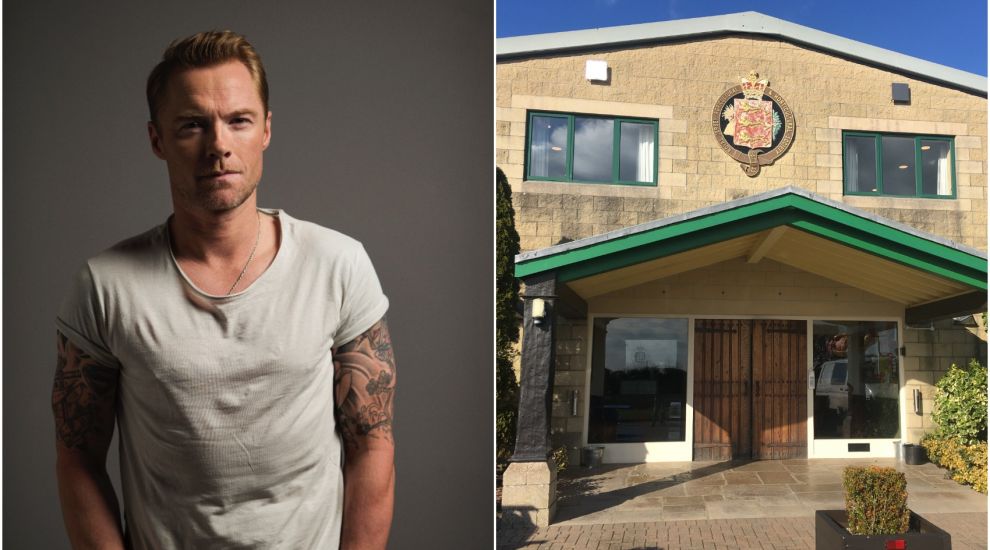 A certain venue in Trinity will be turning from a Showground to a 'Boy zone', as a special guest comes to perform for a ball in aid of pygmy hogs in India.

Former Boyzone member and internationally recognised singer, Ronan Keating, will be attending Durrell’s 'Jewels of Assam' Ball in September to give an exclusive live set for guests. 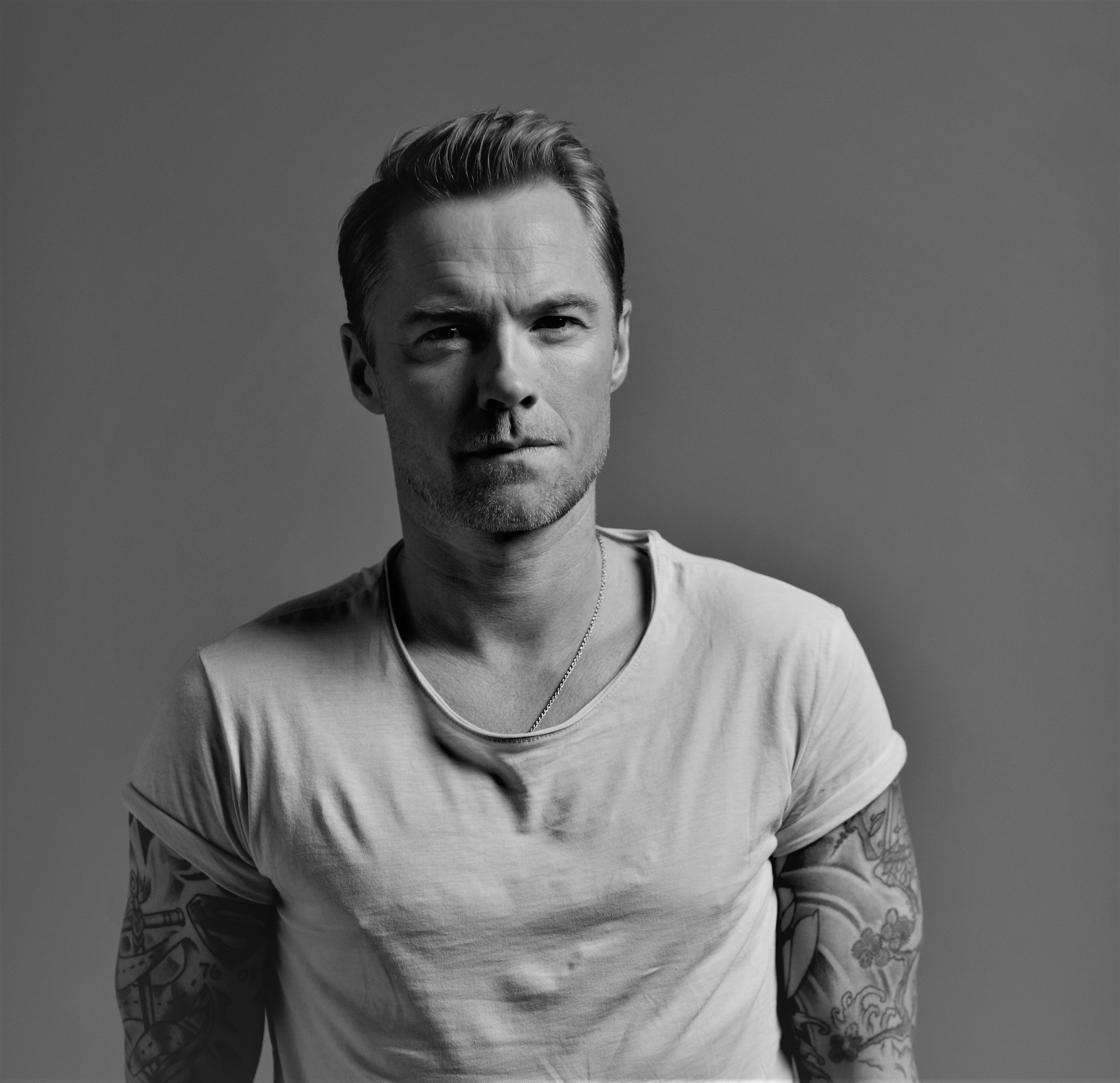 Pictured: Ronan Keating will be among the acts playing at Durrell's Jewels of Assam Ball.

The evening of entertainment, based at the Royal Jersey Showground, is set to be a celebration of a 50-year commitment by Durrell to rewild the grasslands of Assam in Northern India.

Organisers say it will be an evening of entertainment that will bring the sights and sounds of India to Trinity, with a number of acts performing alongside Keating.

It will also showcase Durrell's project in India, where the Trust has been dedicated to saving the world’s smallest pig, the pygmy hog.

Dr Lesley Dickie, Chief Executive of Durrell, said: “The Investec Jewels of Assam ball will be a colourful and uplifting evening to celebrate 50 years of our work in Assam.

“We will transform the showground to bring the incredible Indian wilderness to life. At a time when India faces huge challenges, our work protecting this beautiful ecosystem and supporting the people that live there is more important than ever.

“We are so grateful to Investec for their ongoing support following on from the success of the Rainforest Ball in 2017 and the Wilderness Ball in 2019.” 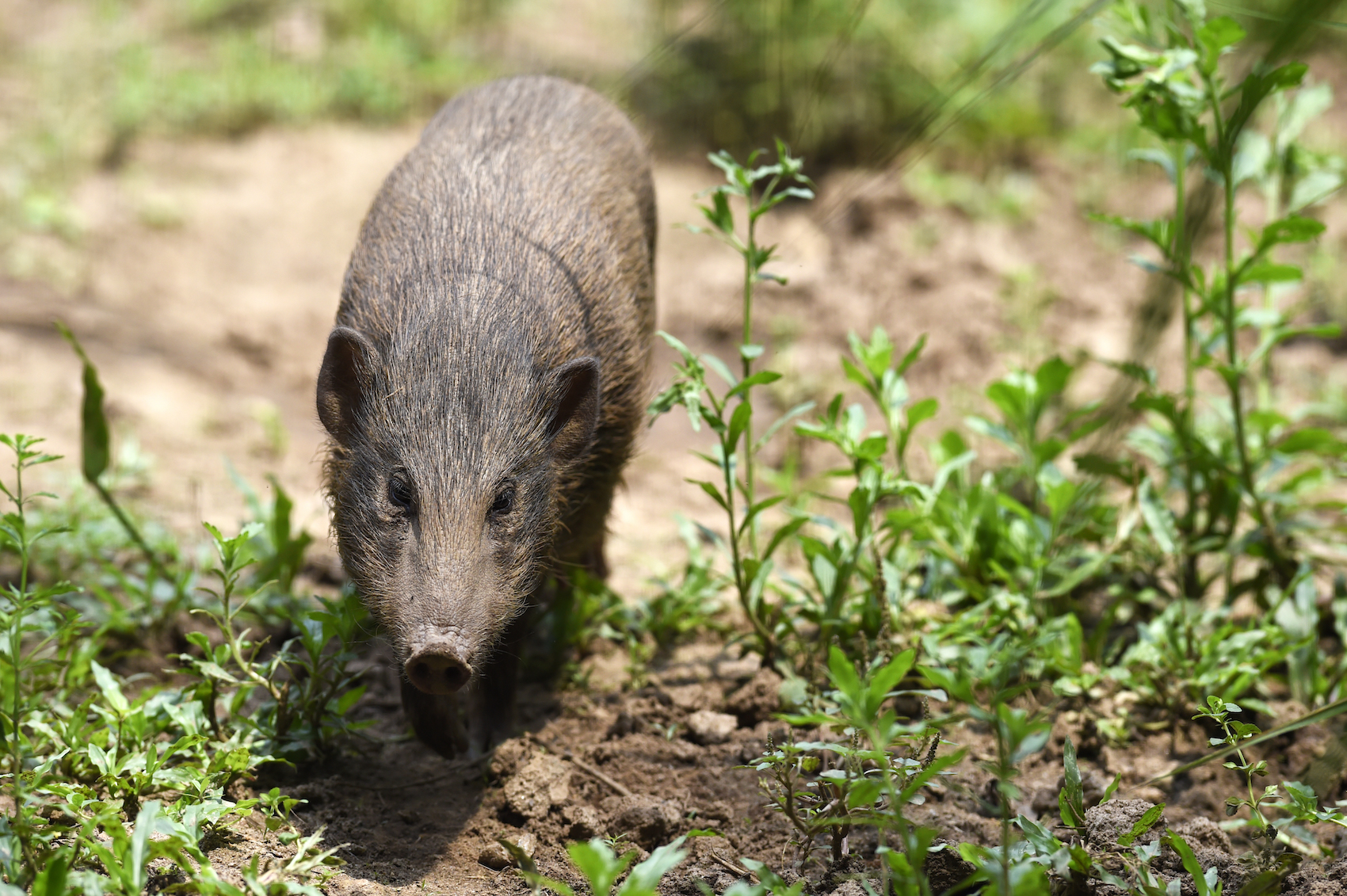 Pictured: Part of Durrell's project in India is to save the world's smallest pig, the Pygmy Hog.

Brendan Stewart of Investec said: “Durrell is one of our long- term key partners in Jersey. Their values very much align with our own; we are driven by a desire to live in society, and not off it.

“At the heart of our values at Investec is the intention to make a meaningful contribution to the world we live in. Therefore, we are delighted to be supporting the bi- annual ball again.

“This year’s Investec Jewels of Assam Ball promises to be the most spectacular evening yet, bringing an amazing experience of the sights and sounds of India to Jersey.”

The event will be taking place on Saturday 18 September.