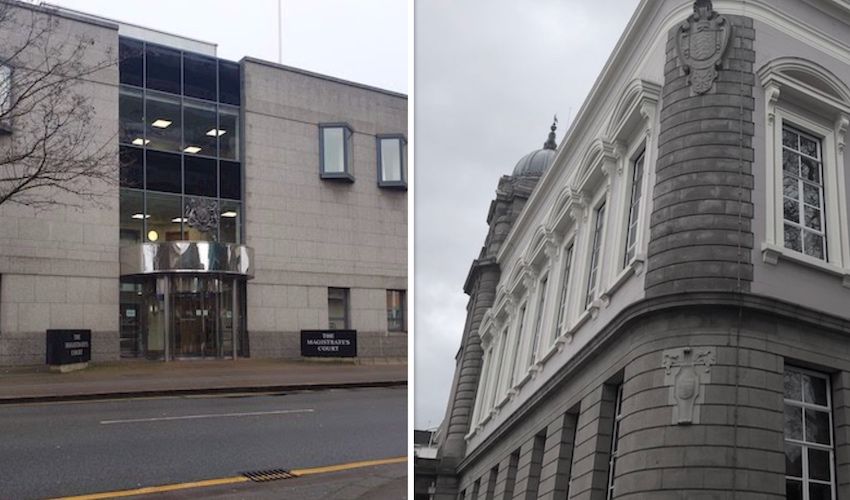 Jersey’s Magistrate was forced by the Royal Court to step away from a trial involving a Detective Inspector she used to work with, and evidence provided by a friend of hers, after initially refusing to do so.

Magistrate Bridget Shaw, a former Police Legal Adviser, refused to recuse herself from the trial against Robert Frederick Bonney in March 2021, despite an application from his lawyer, Advocate Stephen Baker.

Mr Bonney was being prosecuted before the Magistrate’s Court for grave and criminal assault, assault and malicious damage arising out of an incident which allegedly took place on 8 January 2020.

A senior former police officer who held the rank of Detective Inspector when he retired in 2005, Mr Bonney had denied all charges and has since been cleared at a subsequent trial.

Ahead of his trial, which was originally due to take place in March, Mr Bonney's defence lawyer had raised the issue of a potential conflict arising from the trial and Relief Magistrate Sarah Fitz, who had no connection to Mr Bonney, was appointed to hear the case.

However, Ms Fitz was unwell on the day of the trial and Magistrate, Bridget Shaw sat in her place.

At the start of the hearing, the Magistrate addressed the issue of conflict saying she knew Mr Bonney but not well. She noted they had worked in the same building within the Law Officers’ Department when he was head of the Criminal Investigation Department (CID) and added she had left the Law Officer's Department in 2007. 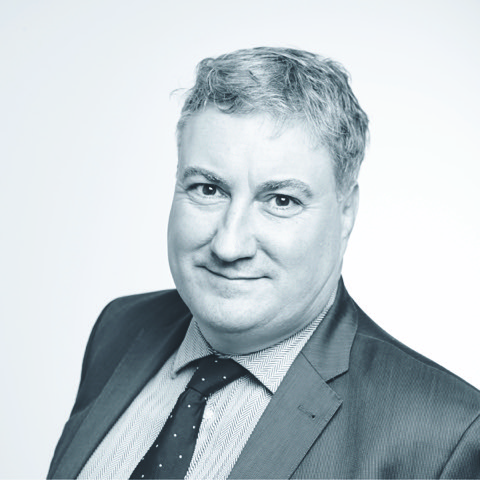 Advocate Baker suggested the Magistrate should recuse herself because she had worked with Mr Bonney, who had at one point considered asking her to give evidence as to his character, although he had ultimately decided not to in order to spare her embarrassment.

The Magistrate refused, noting that her only association with Mr Bonney was “a very long time ago” and that she had never socialised with him or worked in a close capacity.

Earlier this year, the Royal Court requested she reconsider her decision in the light of “new evidence” and after it emerged one of her friends was going to be giving evidence on behalf of Mr Bonney.

However, the Magistrate still refused to recuse herself - a decision which Mr Bonney appealed. 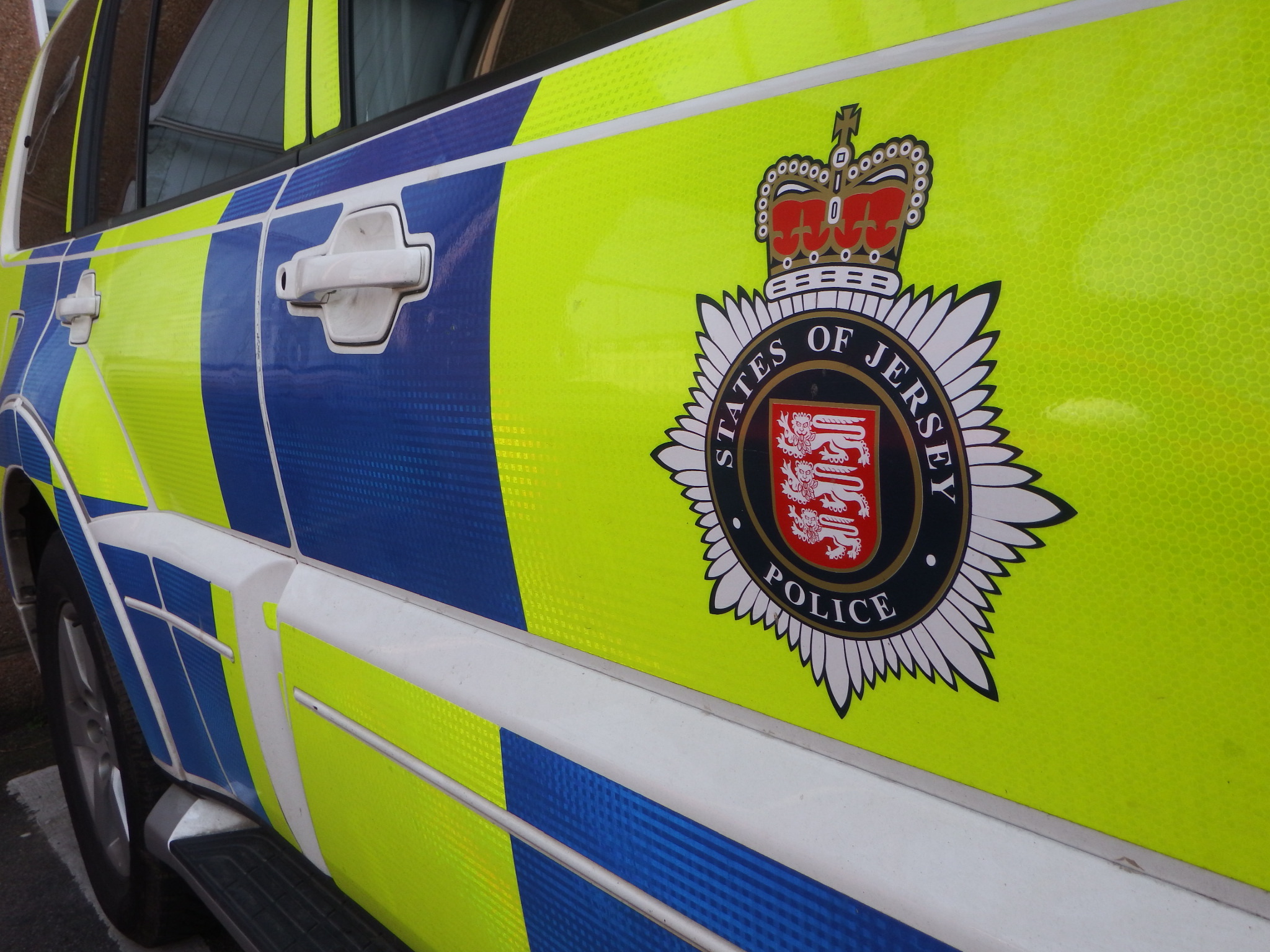 Pictured: Mr Bonney held the rank of Detective Inspector when he retired in 2005.

He said he had been on a first name basis with the Magistrate for over 20 years and worked “frequently and productively” with her to the extent he considered her a colleague.

He said he had been relieved to hear an “independent person” had been selected to hear his case and then “dismayed” when this was reversed.

“My reluctance stems from being placed in a position from which each possible outcome is tainted,” he explained. “If I am acquitted there will inevitably be the suspicion that old colleagues have closed ranks. If I am convicted, I will never rid myself of the feeling that it resulted from Mrs Shaw being concerned to demonstrate publicly that old colleagues have not closed ranks, even if that concern is subconscious.”

However, the Magistrate said she had “very little recollection” of working with Mr Bonney and couldn’t recall ever attending a social event where he was present. She said she might have given him advice on one or more occasions but couldn’t recall doing so.

She rejected the view she had a “close working relationship” with Mr Bonney, stating she knew of him “from a professional relationship that ended 16 years ago” and hadn’t seen him since, apart from one occasion.

She added that as as she had no memory of a close working relationship, nor of forming an opinion of Mr Bonney’s character, there was no “real risk of bias” to a trial in 2021.

Pictured: Advocate Baker said no magistrate “properly mindful of appearances” should sit on a case involving a defendant with whom they had been on first name terms.

The Magistrate said she didn’t consider that her “past knowledge of any of the character witnesses” would lead her to give more weight to their evidence than any other Magistrate would.

Advocate Baker described the decision as “irregular” and said no magistrate “properly mindful of appearances” should sit on a case involving a defendant with whom they had been on first name terms and worked jointly with, and with whom they shared a colleague.

The lawyer also noted the Magistrate had openly committed to a “factually mistaken” view of the evidence, having wrongly stated Mr Bonney had admitted losing his temper with the complainant in his case, a statement which was later corrected.

He said a former professional adviser would no be expected to sit in judgment on a past regular client, “particularly when the latter was of senior office and standing”.

“Regardless for the moment of anything else, he pointed to the following: there are three former work colleagues, all known to each other, and, at the material time, all pursuing the common aims of their employment together,” the Royal Court noted in its judgment. “Move forward in time and, as matters stand, former colleague number three will be giving evidence to former colleague number two about the character of mutual former colleague number one. This has not so much the appearance of impartial justice as of absurdity.”

The Court concluded that any magistrate would have taken the view that a “serious issue of conflict” had arisen ahead of the trial and that the “prudent” decision would be not to sit.

They noted the Magistrate should have taken into account the perception of the complainant in the case should Mr Bonney be acquitted.

They added that, given the case involved evidence from one of the Magistrate’s friends, the perception of the case would not be “compatible” with the notion of an impartial tribunal.

They concluded a “fair minded and informed observer” would consider there was a real possibility of bias and that justice would not be seen to be done.

“The cumulative effect of all of these factors is such that we cannot envisage any other magistrate in her position declining to recuse herself, and therefore the test on appeal is also met,” they added, before reversing the Magistrate’s decision.