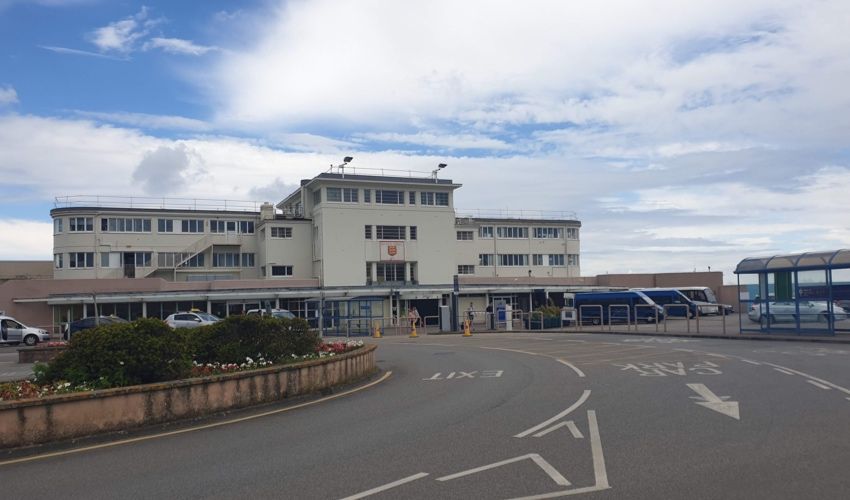 A traveller from Liverpool has been charged with attempting to smuggle cocaine with a street value of up to £25,000 into the island.

He is accused of importing around 4oz of the Class A drug into Jersey after arriving off a flight from Liverpool on Friday 22 July.

Assistant Magistrate Peter Harris decided that the matter was too serious for him to deal with and referred the matter to the Royal Court.

He has been remanded in custody and will appear in the Royal Court on 11 October.