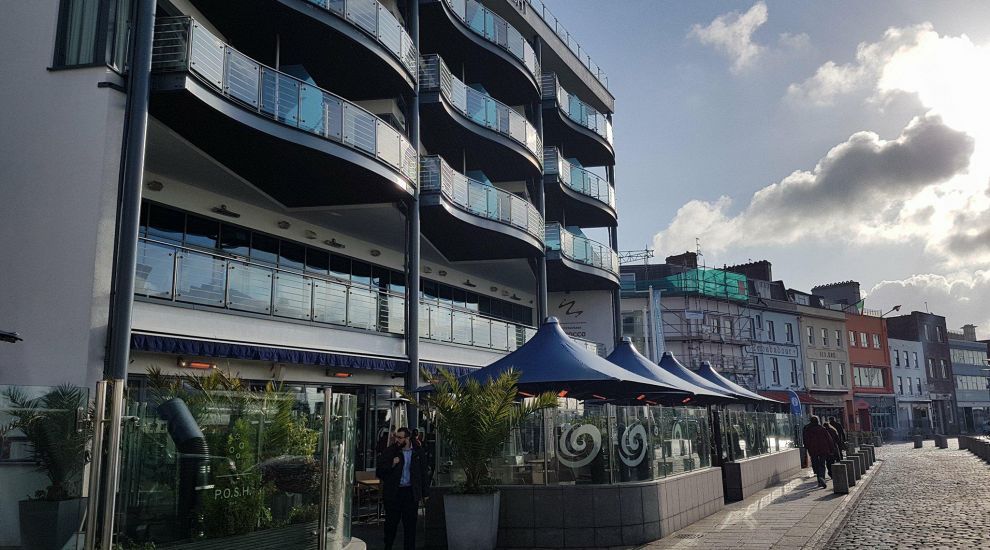 The Royal Yacht lost £8.44m in revenue during the pandemic and argued it should only be fined £20,000 for its "flagrant and persistent" breach of covid rules, newly-released court documents have shown.

Despite its arguments that a larger fine may lead to job losses, the luxury hotel was last Friday fined £350,000 by the Royal Court for keeping its Spa Sirène open to residents and members of the public between June and September last year, when emergency covid restrictions prevented saunas, steam rooms and jacuzzis from being used.

The breach was uncovered in early September when a member of the public contacted the Health and Safety Inspectorate asking why the hotel’s spa facilities were open.

Crown Advocate Matthew Maletroit called for a £425,000 fine, which equated to 20% of the hotel’s pre-tax profits in the year before the pandemic, saying the hotel’s conduct “had fallen well short of industry standards and woefully short of its responsibility to protect the public."

At the sentencing hearing, most of the hotel’s defence arguments, presented by Advocate Steven Chiddicks, were not read out in Court as they were contained in written submissions.

However, the Deputy Bailiff has now ordered that the document should be released to the public. 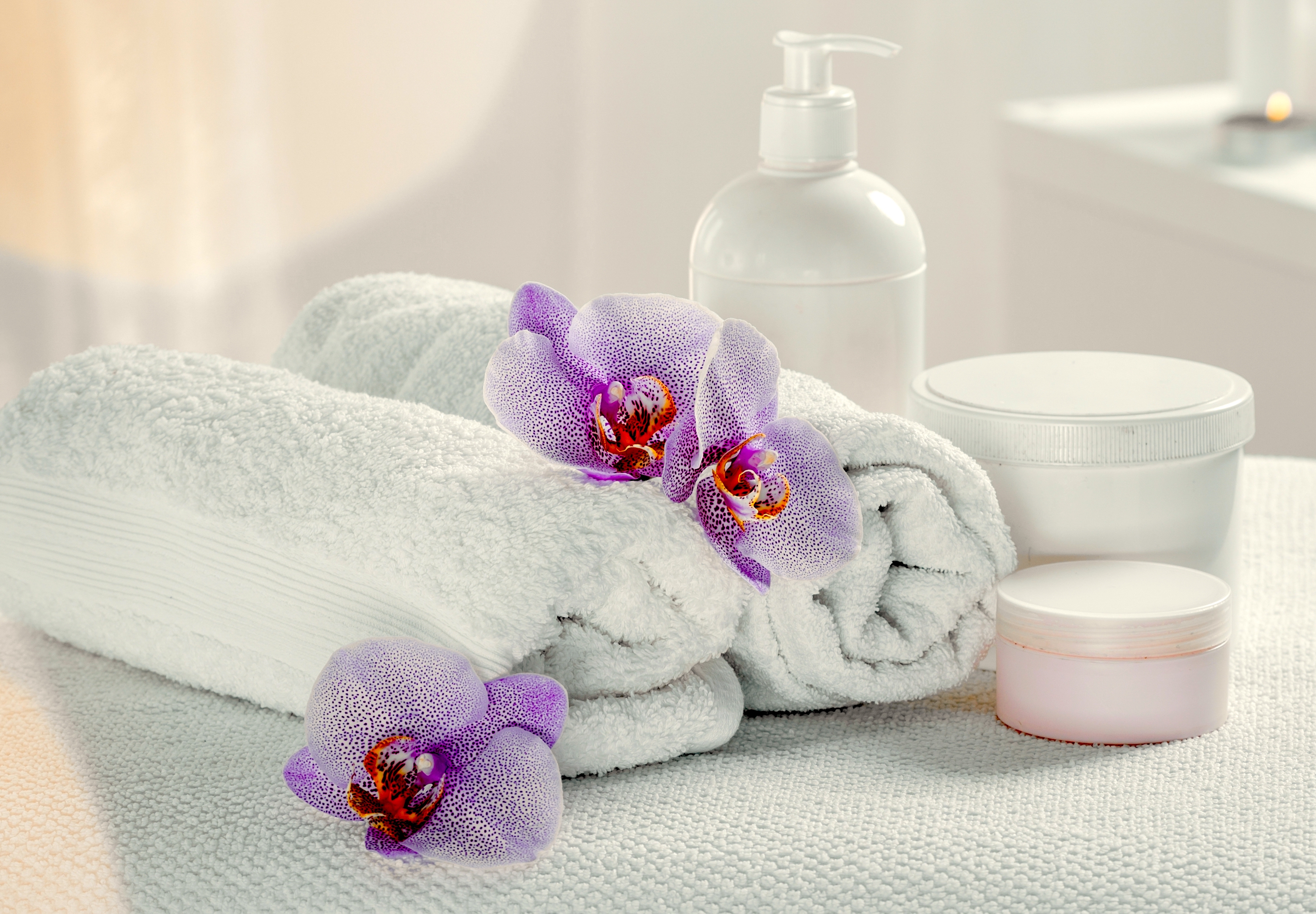 Pictured: The hotel’s Spa Sirène had been open to residents and members of the public between June and September last year, when emergency covid restrictions prevented saunas, steam rooms and jacuzzis from being used.

Advocate Chiddicks argued that the Crown’s conclusions regarding the Royal Yacht’s finances and the overall level of the fine “misunderstood and misrepresented” the position.

He said that it was “wholly unjust” to set the fine at 20% of the business’ pre-tax profits from the year before the pandemic and that the Court shouldn’t be basing the level of the fine on the hotel’s means. “It should not be punished more severely because of its previous financial standing,” he added.

The lawyer went on to say the Royal Yacht’s financial position had “unsurprisingly been dramatically hit” by the pandemic.

He said that while in previous years the hotel’s turnover was over £13.3 million, it reduced by 64% to £4.86 million as a result of the pandemic. In addition, he said that pre-covid the hotel made profits of over £2million; but lost £2.5million in the last year.

This position, he added, is still getting worse because of the impact of restrictions and visitors numbers, which are still down. As a consequence, he said the hotel had to “completely reconfigure” its finances, using up its reserves and increasing its lending “to see it through the crisis”. 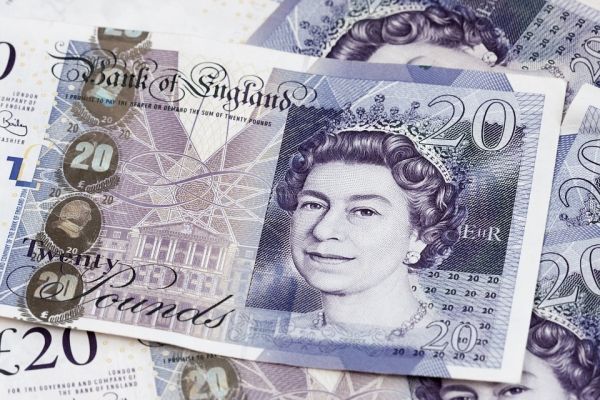 Pictured: Advocate Chiddicks said the hotel's revenue had dropped by 64% in the pandemic.

“A fine at the level put forward by the Crown is beyond what the Defendant could pay and would likely result in the business being crippled and job losses being unavoidable,” he said.

He went on to say the Yacht had made arrangements with lenders to continue operating and had made plans for a £20,000 fine, as it didn’t think it would receive a fine any higher than that as it was the level imposed on the Marina Metro Hotel.

The Havre des Pas-based hotel was fined £20,000 by the Licensing Assembly for allowing dancing, live music and non-seated drinking to occur in October 2020.

The lawyer said because it had taken seven months for the case to reach sentencing, the Royal Yacht was a in “a substantially worst financial position” than if he had been sentenced earlier - the Marina Metro was sentenced within eight weeks from its last breach.

Advocate Chiddicks described the breach as “unintentional”, arguing the Yacht had never attempted to hide the fact the facilities were open and that there was no evidence the breach had been commercially motivated as opening the spa for only a limited number of guests involved extra costs.

He also said there was no evidence of anyone getting covid because they had used the spa.

He urged the Court for "leniency" and suggested a £20,000 fine, adding the Court should not allow the Crown's costs to be paid due to "errors" in the conclusions and the fact the Royal Yacht had had to incur more legal costs as a result.