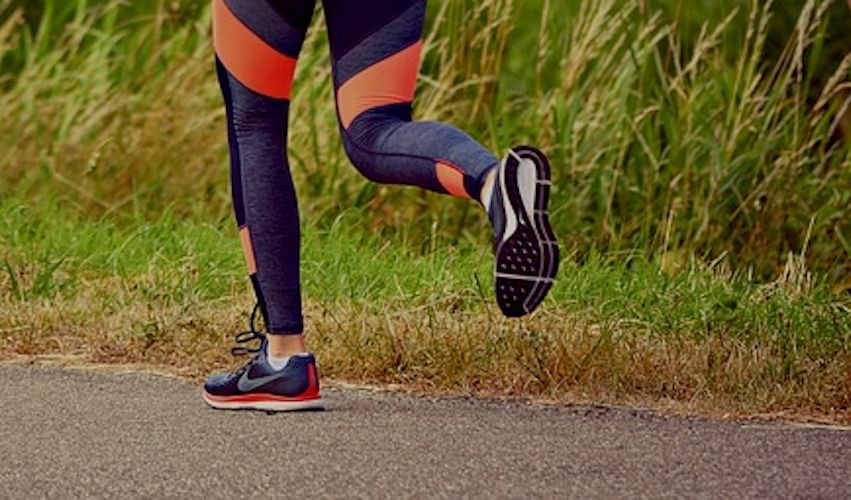 A woman was assaulted by a young cyclist as she ran through a country lane, Police have said.

The woman had been running along Rue de la Retraite, near Rue de Tapon, in St. Saviour on Friday 31 May around 12:15 when she was reportedly assaulted by “a male on a pedal cycle.”

Her alleged attacker was said to be “in his late teens or early 20s” and was described as “wearing a hooded top that was navy and mint green in colour.”

Anyone who witnessed what happened or has more information is being urged to contact Police on 612612 or make an anonymous report via the Crimestoppers website.