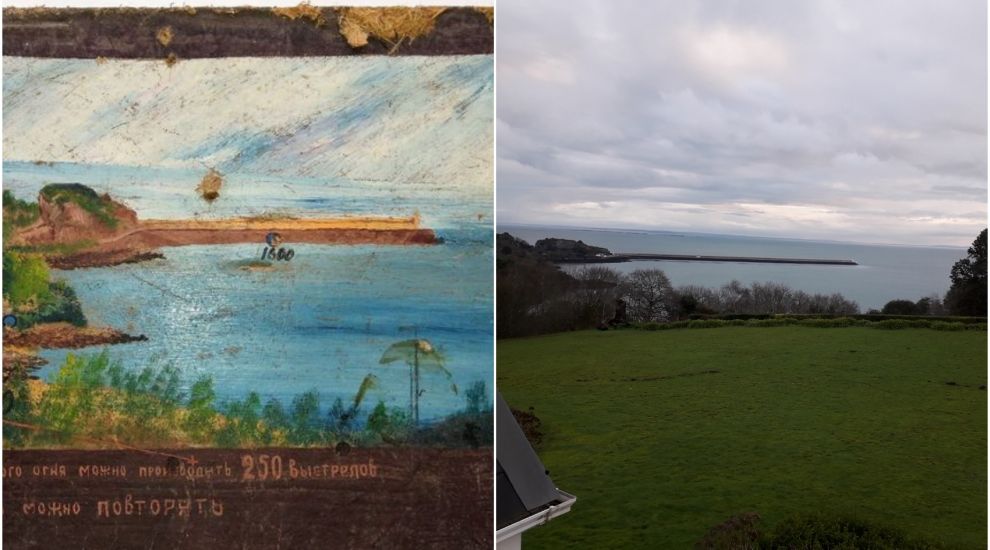 A historic range board painted by Russian and Ukrainian soldiers during the Occupation has sold for more than double its estimated value at auction.

A buyer from Jersey paid £1,000 for the range board, which gives a view of St. Catherine’s Breakwater during the war - well over the estimated value of £300 to £400.

The board was discovered by art expert and Atelier Ltd Director, Jonathan Voak and his cousin, Simon Langois, around December last year.

They had been helping a friend clear the belongings of their parents who had recently passed away when they found the historic treasure tucked away between books and papers. 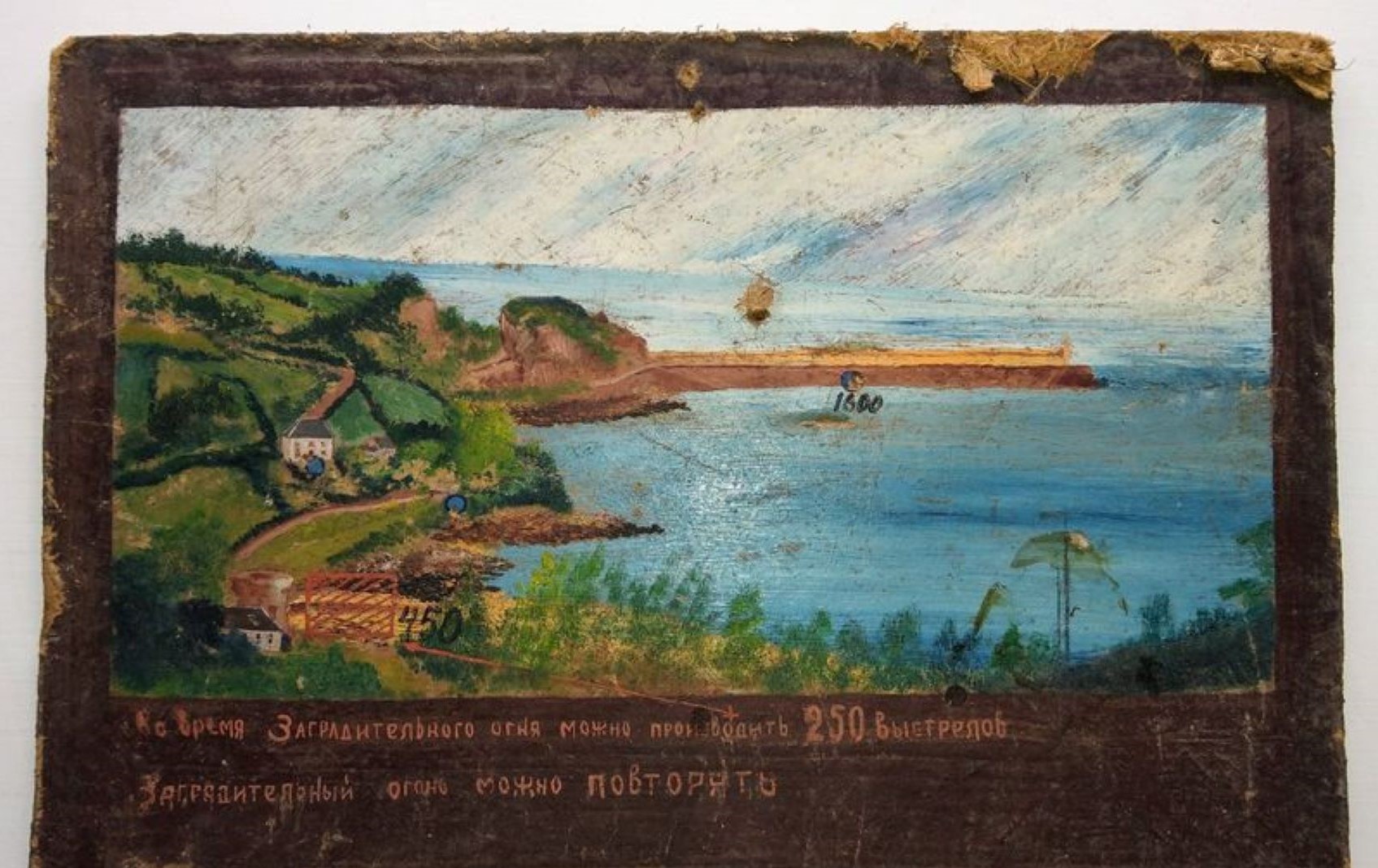 Pictured: The range board sold for over double its value, which was only an estimated £300-400.

Mr Langois then posted a picture of the image on behalf of their friend to the Facebook group ‘Unseen Jersey’, which led to a raft of interest and replies shedding light on the history of the picture.

They found that the piece was a range board painting of St. Catherine’s breakwater, which would help the Russian and Ukrainian soldier serving in the German army identify the distance of objects and places in their vicinity.

Giving background on the painters of the picture itself, the item’s description online reads that: “The Resistance Nest WN Perelle 11 was located off La Vielle Charriere in St. Martin and was manned by Unit 643 ROA which consisted mainly of Ukrainians.

“During the spring of 1944 this unit became 1V/582 (4th Battalion of Grenadier Regiment 582). The unit manned the coast from north of Gorey along the north coast to just beyond Devil's Hole.” 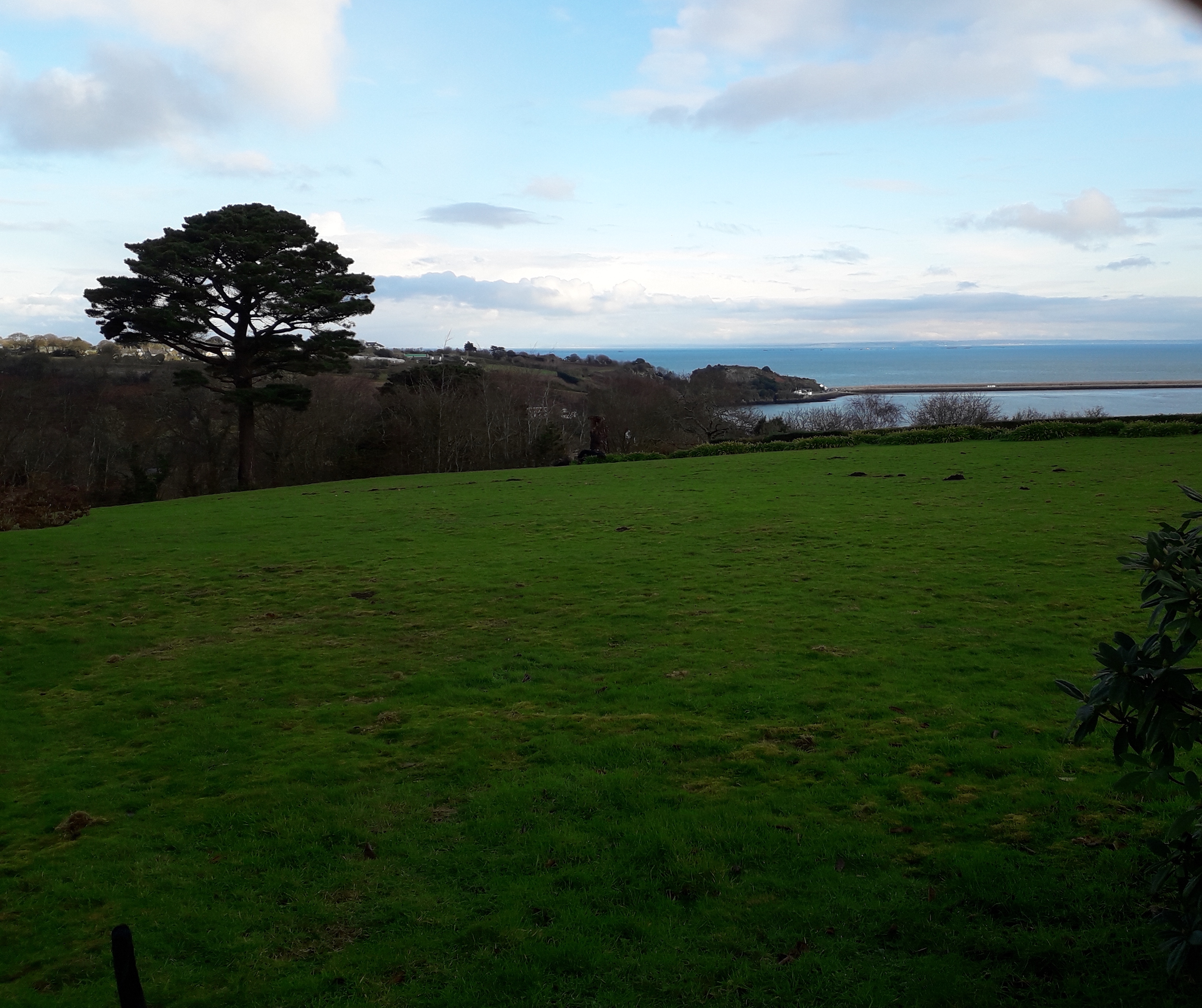 Pictured: During research, Mr Voak was able to take pictures from the view that the board's painters would have seen.

Thanks to the help of those who had paid attention to the Facebook post, Mr Voak and Mr Langois were also able to translate its inscription, which reads: “During the defensive fire, you can produce 250 shots. Defensive fire can be repeated.”

During research they did for their friend, they even managed to track down the location the image was painted from, which is now a property on La Vielle Charriere in St. Martin, in which what’s left of the old building remains.

“I had contact from the people actually living in the house who were very helpful and took some photographs from the corner of their property which is exactly this view, Mr Voak said.

“They were aware that there was a Russian contingent who were there on their property during the Occupation, so it all made a lot of sense, and we were able to determine exactly where it was painted from.” 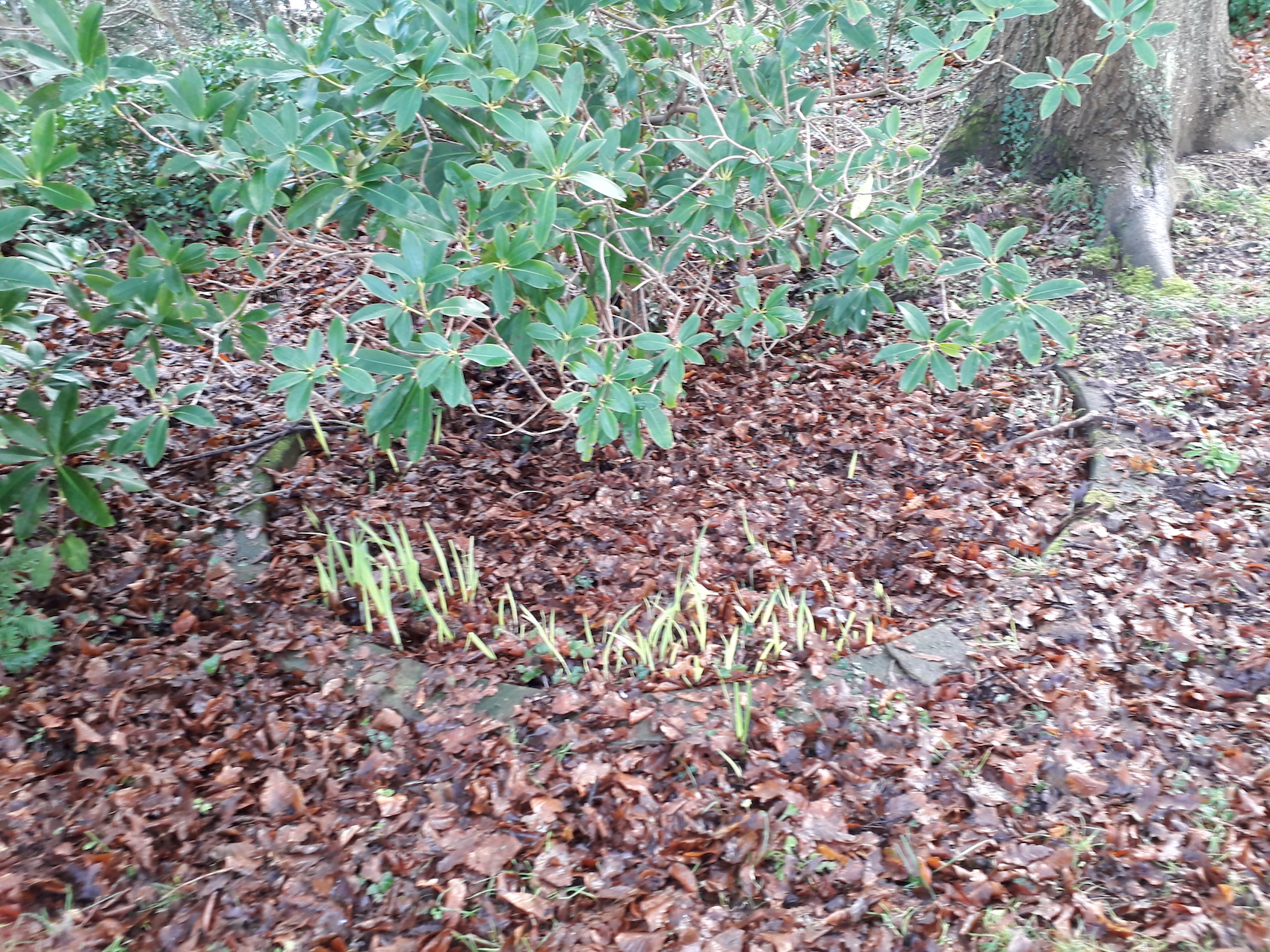 Pictured: Gun mounts from the unit still remain on the property that now occupies its space.

On the estimate-smashing sale at Guernsey’s Martel Maides auction house, Mr Voak he wasn’t surprised with the amount it went for due to its nature as a piece of Occupation, Russian and Ukrainian history.

He said there had been “considerable interest”, with at least four bidders in the sale room, and a number of others dialling in over the phone and online - eventually, it went to a telephone bidder in Jersey for the sum of £1,000.

He added that it had been a “brilliant” start to the auction, as Lot 1 of 1,365 lots, after a number of covid delays had meant this was the first Fine Arts and Antique Sale there since November.

Saying he "absolutely" believed there were more hidden gems like the board out there in Jersey homes, he remarked on how it was fortunate that they identified its value when they discovered it.

"The thing is, it’s the kind of thing that would have been easily discarded... You have to kind of know a bit what you’re looking at to know not to throw away.

"It's not by a professional artist or anything of the kind, but it turned out to be something historically really interesting."