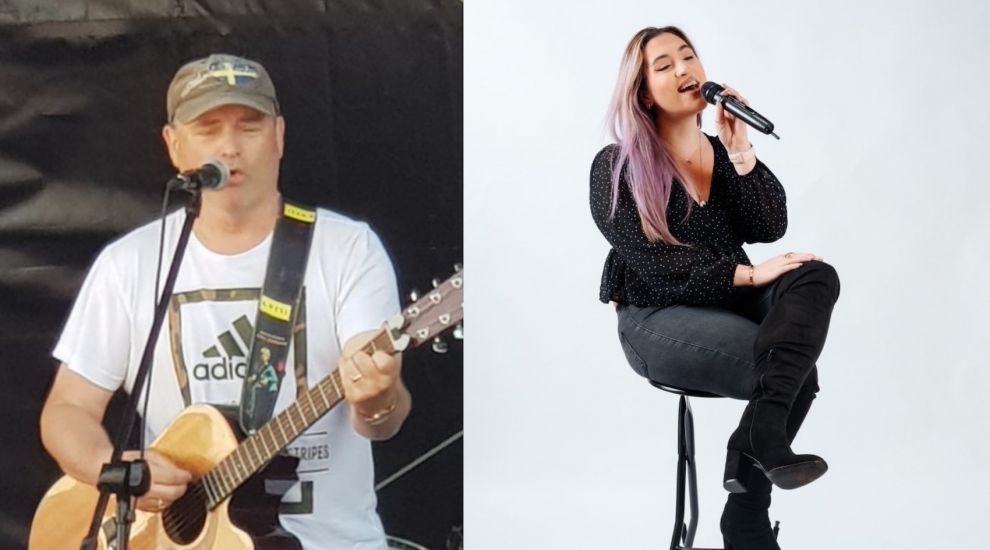 Jersey's Salvation Army are due to hold an evening of live music to raise money for those fleeing war in Ukraine.

Local musicians are due to perform alongside members and friends of the charity on Friday 1 July in the charity’s community café on Minden Street.

Tickets for the event will cost £5 per person and all money raised on the evening will be donated to the charity’s international Ukraine appeal.

Millions of people have fled Ukraine since Russia declared war on the country more than four months ago. The Salvation Army has had a presence in Ukraine since 1993 and have been supporting those fleeing the country at border crossings with temporary accommodation, hot meals and drinks and emotional support.

Emily Smith, community centre manager for the charity, said: "We are really excited about holding our first live music event in our café showcasing a number of local artists whilst raising money for such an important cause.

"We wanted to do something practical here in Jersey to help our Salvation Army family in Europe and thought that an evening of live music would help us raise much needed funds. We hope Islanders will get behind this event and help us support those devastated by war."

All the money raised at the event will be directly used to aid delivery of essential goods to those misplaced, to provide food and accommodation to refugees at bordering countries and to help operate a placement service.

Handmade pizzas will also be available to purchase on the evening. Doors will open at 6pm with the music starting from 6.30pm.

Tickets must be purchased online before the event via Eventbrite.

More information about the work The Salvation Army are doing in Ukraine can be found on their website.

Wake up and hear the coffee! Novel orchestra to perform next week