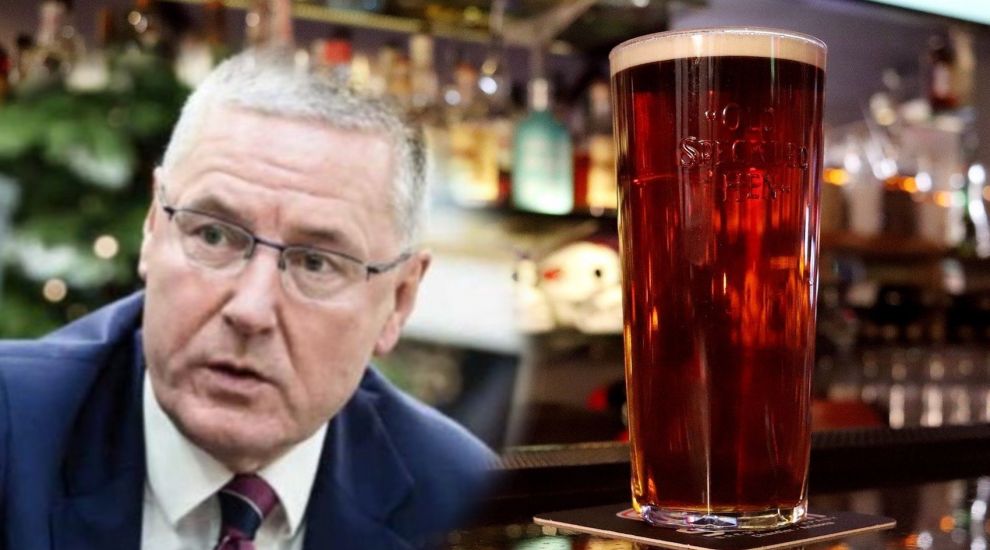 The Channel Islands’ largest retail group has announced moves to take over a brewery, and 20 pubs and hotels across Guernsey and Sark.

SandpiperCI says it has now exchanged contracts to buy the entire share capital of The Guernsey Pub Company – the holding company of Randalls of Guernsey – and expects to complete the purchase by the end of February pending approval from the competition regulator.

The company not only operates pubs and hotels across the Bailiwick, but a number of shops, as well as the duty-free outlets within Guernsey and Alderney’s airports. Blue Bottle Gin and Blue Mantis Vodka are also two of the brands under the chain's belt. 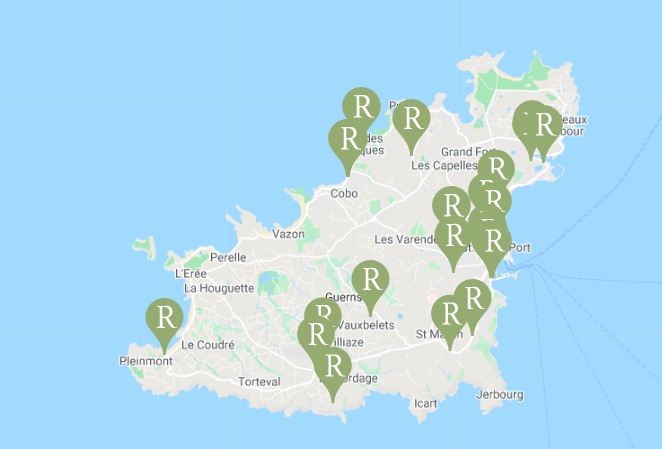 Pictured: A map of the Randalls pub locations around Guernsey. (Randalls of Guernsey/Google)

He explained it came as part of a bid to “accelerate” its growth by targeting opportunities in other consumer-facing sectors, stating that Randalls of Guernsey “is well managed and will compliment our existing operations."

“The management team has ongoing plans to continue the development of the business and Sandpiper is looking forward to working with them to further enhance and support performance.”

No redundancies are expected to arise as a result of the takeover.

The purchase marks a major return to the hospitality sector for Sandpiper after more than a decade away.

Its once vast drinks estate previously spanned more than 60 pubs and bars and two drinks distribution businesses across the Channel Islands, but they were sold off in 2008.