Sandpiper takes on Liberty Wharf for over 100 years 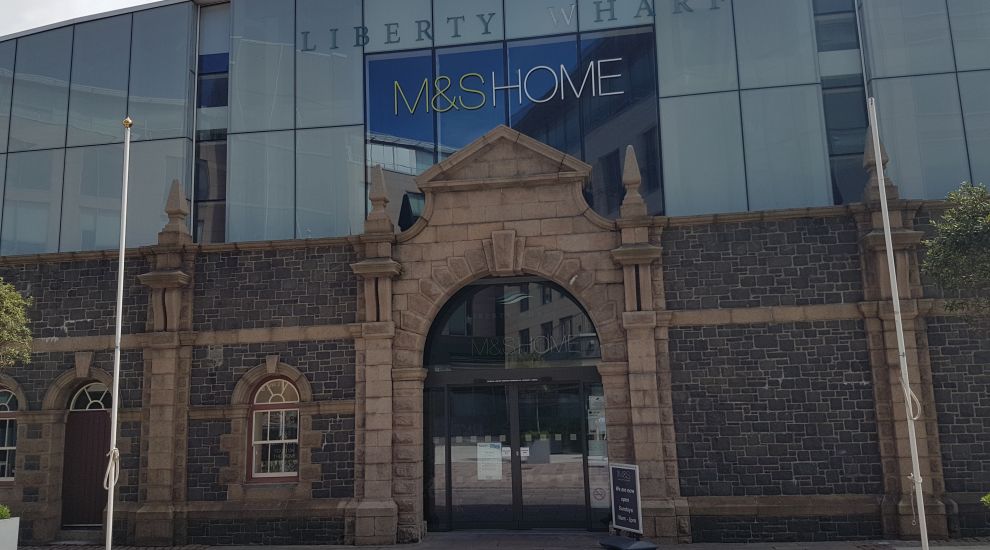 Sandpiper takes on Liberty Wharf for over 100 years

Island retail giant SandpiperCI has taken on the lease of historic public asset Liberty Wharf for more than 100 years.

The acquisition comes after the abattoir-turned-shopping centre – the bricks and mortar of which are still owned by the States of Jersey – spent more than two-and-a-half years on the market.

Former lease owners Oaktree Capital Management – an investment management firm – put it up for sale in June 2015 as part of a £70million package, which also incorporated the adjacent offices, bus station complex and former tourism building.

Instead, Liberation House and Windward House were sold to the Channel Islands Property Fund, while local investors purchased the tourism space – both of which secured around £36million for the seller. But Liberty Wharf was not taken on.

SandpiperCI, who recently partnered with Morrisons, did not disclose the amount they paid for the long lease. 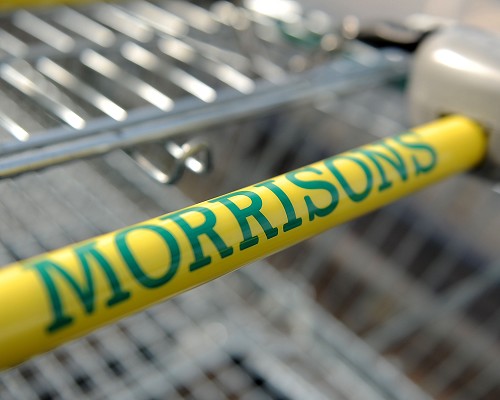 Liberty Wharf was already home to many SandpiperCI brands – some of which (Costa Coffee, M&S Home and the Cornish Bakery) were the anchor tenants when the retail complex opened its doors in November 2010. Since then, George, Moss Bros and an M&S Foodhall have joined their Liberty Wharf-based portfolio.

The 150-year lease for the site was originally held by Harcourt, the developer responsible for regenerating the vacant former abattoir. They in turn leased the retail spaces through subsidiary Liberty Wharf 4.

Little over a month after the centre’s opening, Sandpiper disputed the charges it was asked to pay by Harcourt, and was reported to have been taking legal advice to settle the matter out of court.

The overall lease later fell into Oaktree Capital Management’s hands when it took control of Project Harrogate – a pool of ‘loans in distress’ –  from Lloyds Bank for £260million. 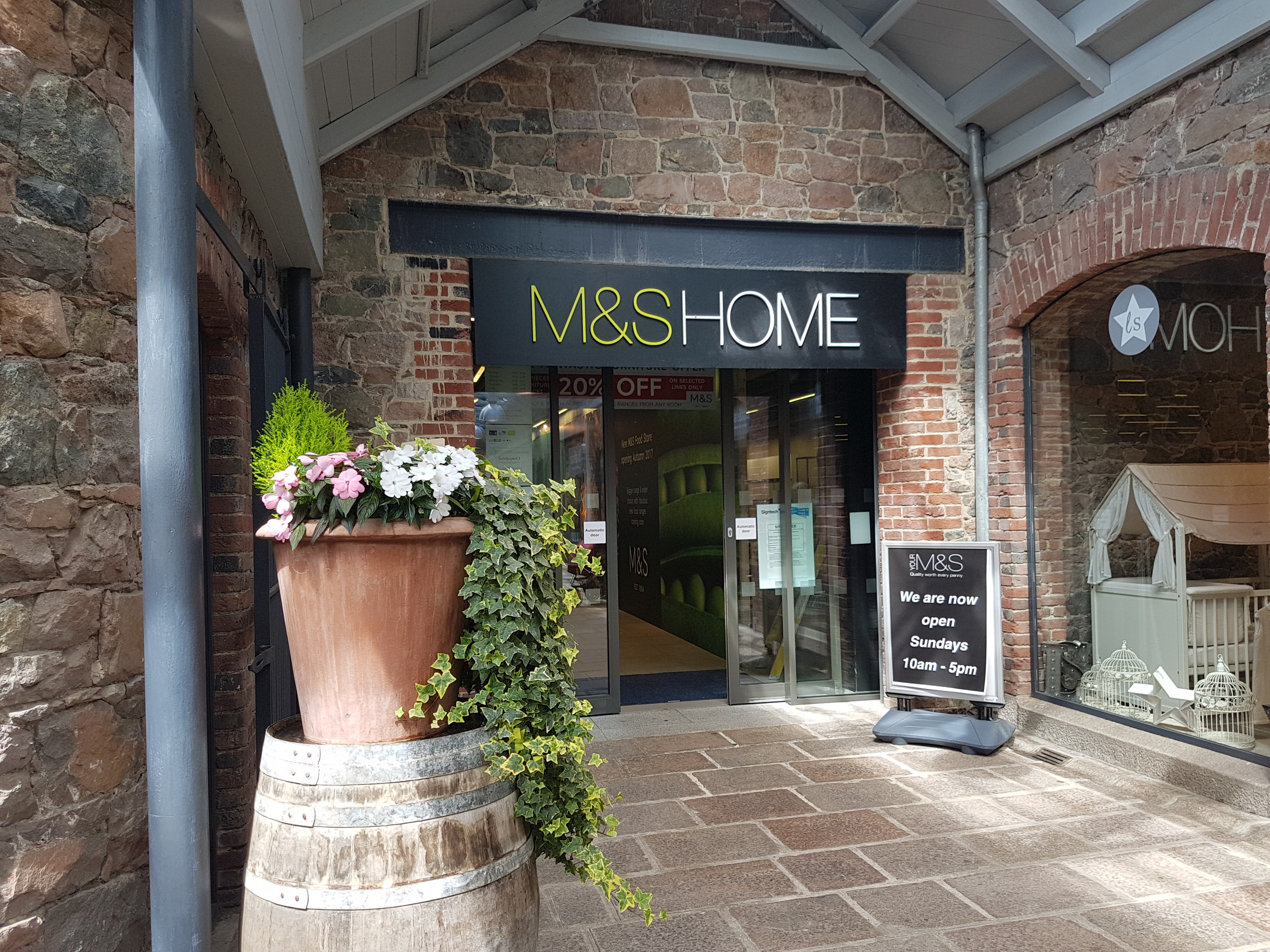 Pictured: M&S Home was one of the foundation brands when Liberty Wharf opened in 2010.

A promotional brochure by commercial real estate brokers Cushman and Wakefield, who handled the sale with Buckley and Co, likened the the 58,000 sq ft covered shopping centre to London’s Spitalfields and Covent Garden markets.

It stated that the retail space accounted for 25% of the income of the entire Liberty Wharf complex. The offices accounted for just under half, while the bus station brought in 24%.

As well as Sandpiper brands, the centre is also home to a number of other locally-owned companies, including ladies boutique Eclectic, Lucas Bros Farm Shop, as well as night-time hotspots Mimosa, Quayside Bistro & Grill and the Fox & Firkin.

Commenting on the acquisition, which was assisted by Ogier, Sandpiper CEO Tony O’Neil said that the retailer hoped to “improve the draw and attractiveness of the centre and increase footfall for all Liberty Wharf’s tenants.”

He also took the opportunity to hit out at the new Retail Tax, which will see big businesses see their profits hit by 20%.

Had the retailer known in advance, Mr O’Neil said that this may have affected their decision to take on what they regard as “the potential jewel in St. Helier’s retail crown”, which has been their “largest single acquisition to date.”

“As the largest retail employer in the island, we were astonished that no consultations have ever taken place with our company prior to the introduction of this tax, hence we would question whether States Members were aware of all the facts when they voted to introduce this economically damaging tax, particularly after being told that major retailers had been consulted. As a result of this tax, we have cancelled two capital projects and will only proceed with one other project which has been renegotiated resulting in less investment into the island and less job creation,” he said.