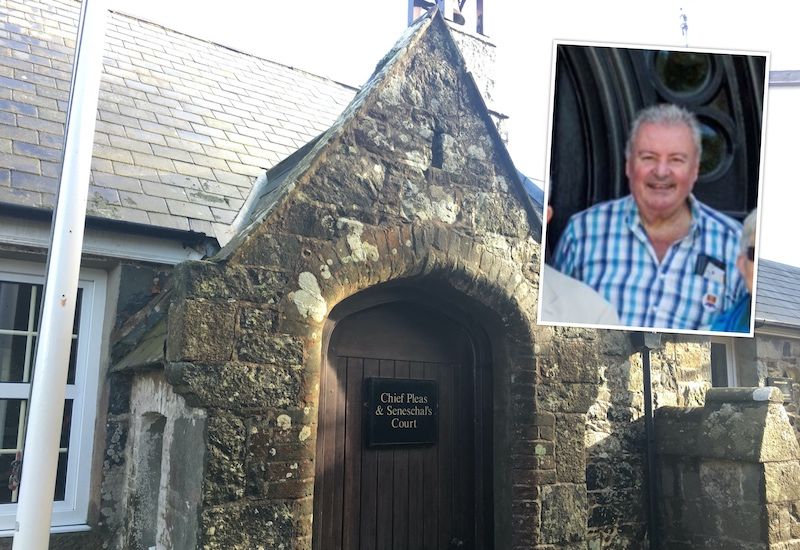 Tributes have been paid in Sark to a "true champion of democracy" following his death.

Arthur Rolfe had a long history of working in UK councils and went on to contest the 1983 General Election as the Conservative Party candidate before moving to Sark.

He made history in the island, fulfilling number of political roles and becoming Sark's first ever Speaker.

The Lt-Governor Vice-Admiral Sir Ian Corder paid tribute in a letter of condolence that was read out in Chief Pleas, Sark's Government, this week.

"Kathryn and I were deeply saddened by the news that the former Speaker of Chief Pleas Mr Arthur Rolfe passed away last weekend. Arthur performed his duties both as Conseiller and subsequently as President/Speaker with considerable wisdom, tact and integrity and not least much good humour.

"He was a genuine champion of open and accountable democracy on the island, for which we can all be extremely grateful." 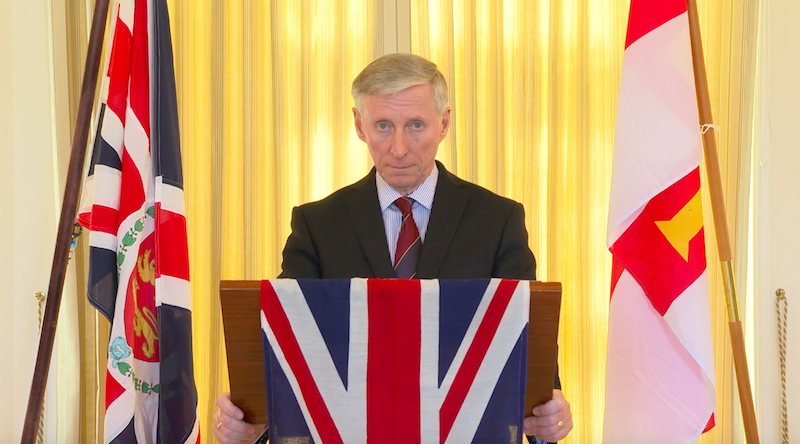 Pictured: His Excellency Sir Ian Corder has paid his respects to Mr Rolfe.

Mr Rolfe served as Speaker of Chief Pleas, as an elected Conseiller, and briefly as the island's President under Sark's recently reformed political system.

He was committed to open and transparent government, earlier this year aiming a stinging broadside at the island's "archaic" political practices.

"There is absolutely no reason why the vast bulk of general Government business under discussion currently by all standing Chief Pleas committees is still inexplicably conducted with the utmost secrecy," he said in January. "Frustratingly this secrecy does not just extend to the public but often between other committees. In other jurisdictions, public involvement would be considered essential and helpful."

Sir Ian has extended his condolences to Mr Rolfe's loved ones on behalf of the Bailiwick.