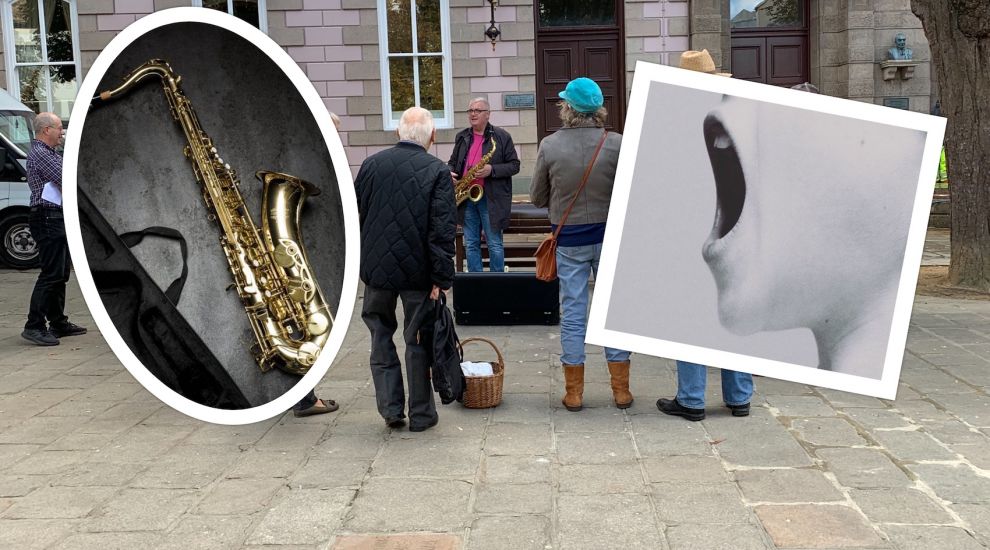 A local saxophonist will be sounding the horn for the island to reassess its pandemic policy on busking in a peaceful protest this weekend.

However, earlier this year, he and other buskers were given a message from the Arts Centre, which handles busking permits, saying that singing or playing wind instruments while busking wasn’t allowed. Under Government guidance, playing wind and brass instruments inside or outside is "very strongly discouraged", with the practice deemed a "high covid-19 risk because infectious respiratory droplets can be sprayed or propelled further."

This meant Philip, who is also the founder of Autism Jersey, could no longer raise money for charities, which he was doing through his playing in town.

Sharing his frustration at the rule with Express, Philip referenced research suggesting that singing is no more harmful than speaking loudly. 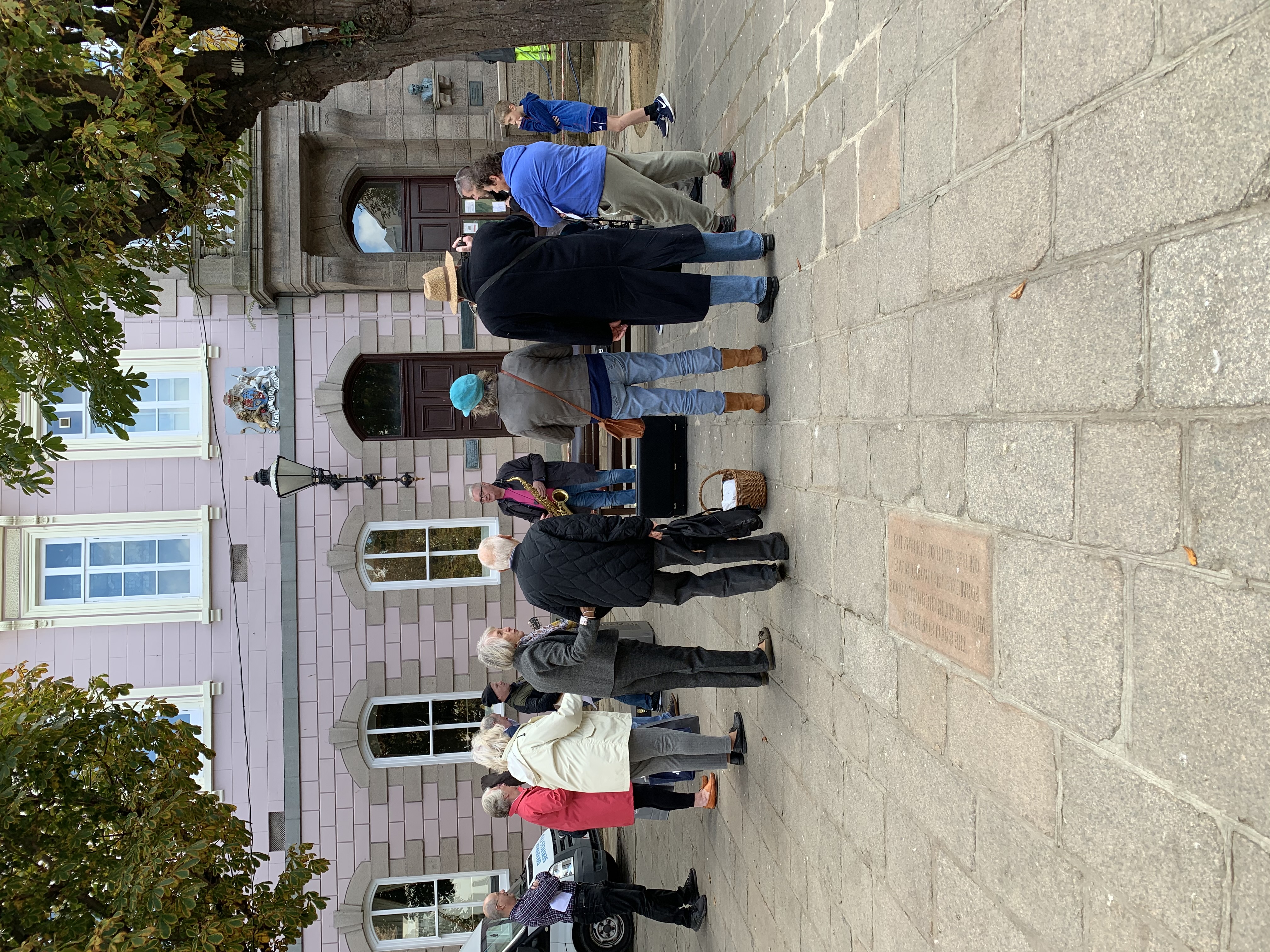 Pictured: Philip led a "peaceful protest" for struggling musicians and artists last Saturday, and will be doing so again this Saturday.

Though he emphasised that he thought food stalls were “great”, he explained: “I looked at this guy who was serving street food – they were taking money without gloves and there was a queue of people all around this little stall.”

He added that he “couldn’t get [his] head around” why that was allowed, while playing wind instruments and singing busking at a safe distance was not, noting that “town is a sadder place” without its buskers.

Referencing Deputy Inna Gardiner’s recent championing of the hair and beauty sector, Philip said he wanted musicians and artists to get similar support.

“We’re not demanding that we’re allowed to play - we’re just asking for the same fair crack of the whip and making sure that the arts aren’t being left behind.”

He added: “Please give us the same opportunity to use our craft, whether it’s to raise income or to raise funds for charities who are all suffering desperately for opportunities to fundraise.” 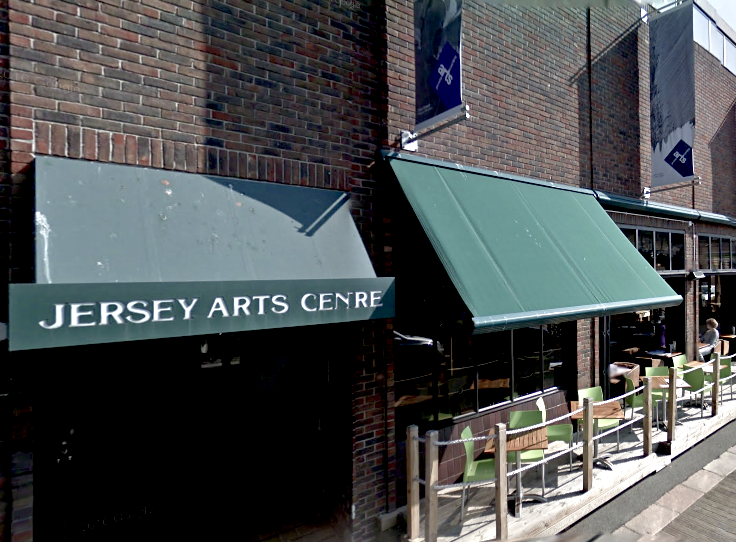 Pictured: The Arts Centre is responsible for issuing buskers' permits.

To raise awareness of artists struggling, Philip led an event last Saturday, and is planning to do the same this weekend too.

Saturday’s event is billed as a “peaceful protest to beg our politicians to remember the importance of music when planning the future.”

Philip said that he wanted “musicians and singers to come along – to stand around, and play the first few bars of Beautiful Jersey – then stop dead, just like the music did back in March.”

The protest will be taking place at 14:00 in the Royal Square.

Jersey Arts Centre said: "Throughout the Coronavirus pandemic Jersey Arts Centre has acted in accordance with the guidelines from Public Health and the Government of Jersey: 'Singing and the use of wind and brass instruments present a high COVID-19 risk because infectious respiratory droplets can be sprayed or propelled further. Accordingly, across business, social and community contexts, singing, in addition to woodwind and brass music, is very strongly discouraged both outdoors and indoors.'"

Express has contacted the Government for comment and is awaiting their response.