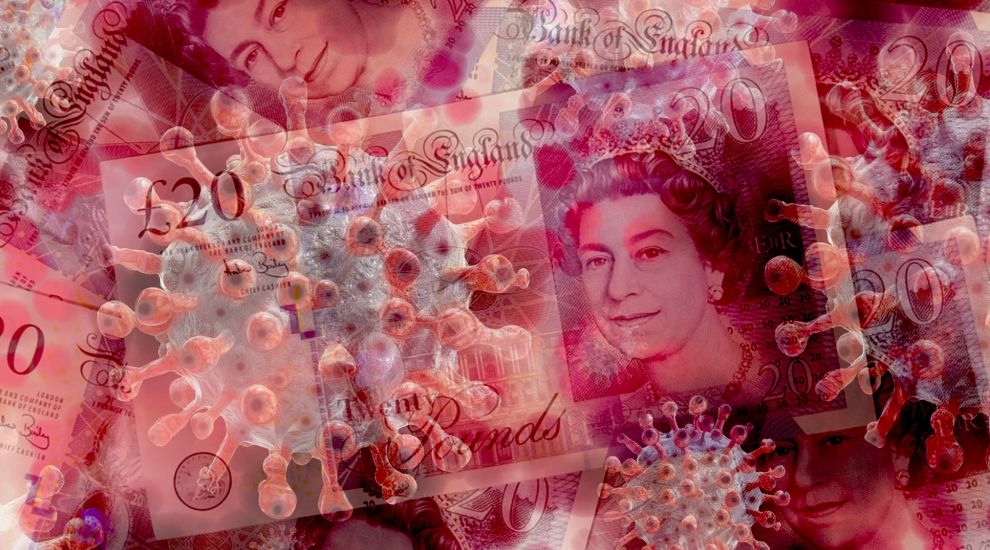 Up to £1m is being released by Government to extend two covid support schemes by one month amid concerns that seasonal sectors like hospitality and events are still struggling due to the pandemic, and travel disruption – but the amount businesses can claim is being significantly reduced.

Businesses claiming under the Co-funded Payroll Scheme in September will now be able to make a claim in November for up to £1,250 per employee to cover between 30% and 50% of employees’ October wages. This is less than what was available previously.

The Business Disruption Loan Guarantee Scheme will also be extended.

At its peak, the payroll scheme supported 15,000 jobs. The Government said that in August 2021, 900 jobs linked to 200 businesses were supported.

Treasury Minister Deputy Susie Pinel said it was time to reduce the maximum subsidy from 90% to 50% for October because “the economy is recovering, and the labour market is rebounding strongly."

She added that she expected this to be the final month the scheme is available, but added: “…We will ensure that sufficient support is in place for the few sectors that continue to be severely affected.”

The Government said the extensions are estimated to cost between £600,000 and £1m coming from an existing funding pot set aside for the covid job retention scheme.

“Highly seasonal businesses, such as those in the events sector, haven’t had the opportunity to generate the level of profits needed to see them through the quieter off-season, and others continue to be impacted by travel disruption,” Economic Development Minister Senator Lyndon Farnham said.

“Officers from across Government are working together to determine the right form of longer-term support to address the cashflow challenges that will be faced by highly seasonal sectors who only operate profitably for a short period of time but employ staff throughout the year.”

Representing local business leaders, Chamber of Commerce President Murray Norton said in response to the extension: “The disappointment of just a one month extension to the co-funding from the industry is understandable. It looks like ‘kicking the can down the road’, and not dealing with the issue.

"Chamber has however, held several positive meetings with Government in the past weeks involving our Tourism, Venues and Attractions Group, highlighting options for sectors that will need longer term support until next March.

"I hope these meetings will result in better news for the industry in the coming week. In planning ahead for the winter, for many in this sector require the clarity of longer term Government support, rather than a series of delayed monthly short term announcements.”

He continued: “It is clear we are in a different phase, as we move from a pandemic of lockdown into a time of recovery and the Government policy is likely to reflect this, but I still fully hope and expect Ministers to recognise that some form of longer term support through the winter period until next March will be needed to announced soon, to get the seasonally affected businesses through to next spring."

The hospitality industry is facing particular struggles - in 2020, its economic output fell by 45%, more than any other industry. Between March and August 2020, the sector claimed £21m under the scheme.

This summer, it also struggled with a shortage of around 1,500 jobs - something Senator Farnham said the Government was looking at remedying with imported labour from other Commonwealth jurisdictions.

Posted by Jon Jon on Oct 6th, 2021
Sooner or later the door needs to be closed ,things are opened up and have been for a little while ,what will happen in a few weeks ,these businesses will be complaining again they need funding or they crash,if they go they go others will replace them.
To place a comment please login Login »