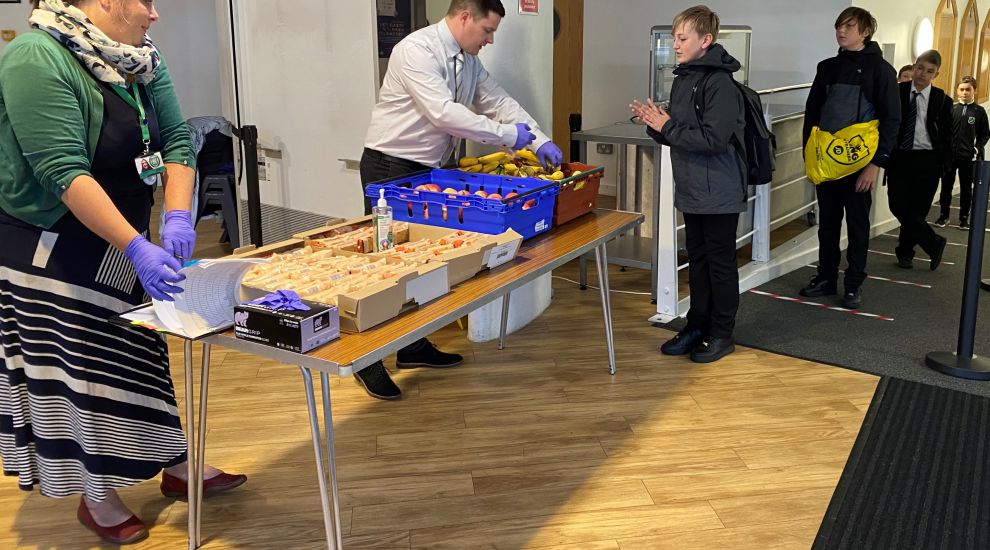 Students at two secondary schools have been tucking into a free breakfast before lessons begin as part of a new initiative to help improve students’ wellbeing and concentration.

The former Executive Headteacher for Grainville and Haute Vallée Schools, John McGuiness, came up with the concept of the breakfast clubs before he retired last year as about 30% of students reported not eating before school started.

Now, following a partnership between the two secondary schools and the Co-Op, the clubs have been launched. The Co-Op is providing each school with 100 breakfasts a day to be provided to any student who wishes to partake in the club from 8am until the start of school.

Due to the current Covid-19 restrictions, which means that school canteens cannot currently operate as they used to, the breakfasts have started simply with students offered brioche as well as fresh fruit such as apples and bananas.

Pictured: Grainville and Haute Vallée are the two secondary schools which will benefit from the breakfast club scheme.

Colin Smith, Deputy Headteacher at Grainville, said: “The breakfast club is one part of our joint social, emotional and mental health strategy with Haute Vallée. We believe in putting children first by listening to their voice through the student survey. We are aiming to enhance their ability to access learning successfully throughout the school day by running this initiative.”

Sarah Quenault, Deputy Headteacher of Haute Vallée School, added: “The early indication for us is that it has been extremely positive. It has changed the dynamic in the morning – students are arriving early and looking forward to their first meal. One student told us: ‘I am not hungry in the morning anymore and I participate more in lessons and focus on my work’.”

The schools and the Co-Op will review the success of the breakfast clubs on a term by term basis. 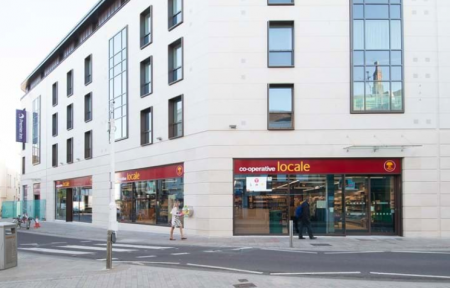 Pictured: The initiative is being supported by the Co-Op.

Mark Cox, Chief Executive Officer for the Co-Op, said: “It is great for us to be involved in the breakfast club initiative in the schools and we are delighted by the positive result it’s having on many students.

“As a community retailer we are delighted to support this initiative as we believe that teenagers will benefit from the breakfast club in many ways - healthy eating, better concentration levels and improved wellbeing.”

The Minister for Education, Senator Tracey Vallois, added: “This is a wonderful initiative and I would like to thank the Co-Op for their community spirit in providing free breakfasts. We know that a hungry student is less likely to be able to concentrate compared to a student who has eaten a healthy, nutritious breakfast and so these breakfast clubs are a fantastic way of helping young people to focus in class.” 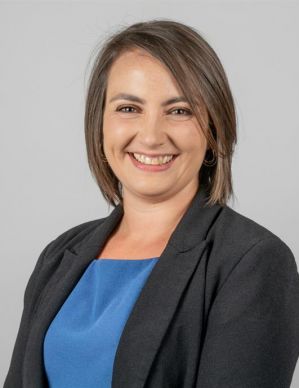