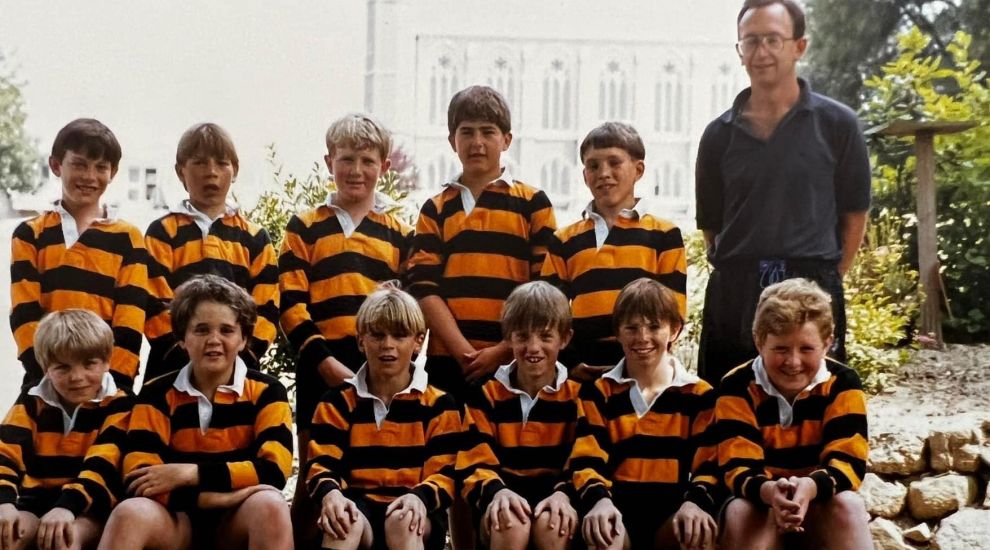 Victoria College and its Prep school have lowered their flags today in tribute to an “able and committed” former teacher of 26 years who “developed a culture of care” at the lower school, after he passed away following a short illness.

Will Waymouth, who died on Friday, was a valued teacher at VCP for more than 25 years, starting in 1992 and retiring in 2018.

Former colleague and VCP Head Teacher Dan Pateman led tributes to him this morning, explaining that, from his application to work at the school, "it was noted that he had proved himself to be an able and committed teacher and the referee had no hesitation in recommending Will as a teacher with considerable potential."

In the application, Mr Waymouth said that he would "offer willingness, professionalism and a friendly disposition to the post of teacher of Year 5 and to Victoria College Preparatory School" – something Mr Pateman said "held true throughout his time at the Prep."

"Will upheld the values of the school and was head of Bruce house for many years," Mr Pateman continued. 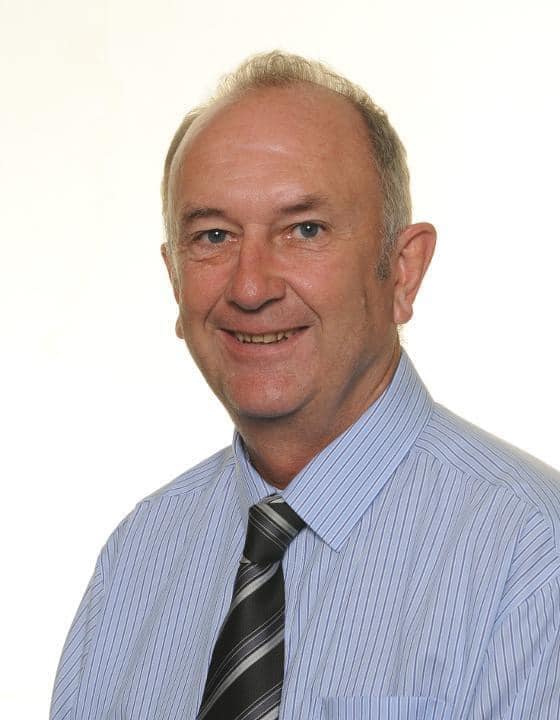 "He had awareness of individual pupil needs, developed a culture of care and positive relationships. He was calm, controlled and very good team player. Many have learnt from his experience and have always valued his reasoned thinking.

"Many staff, including myself, feel honoured to have worked with him, for being part of our lives and are proud to call him our friend."

Since sharing the news, past and present staff, parents and former pupils have paid tribute, and shared their recollections of his time teaching at VCP.

Alison Devy described him on Facebook as an "unforgettable gentleman, loved and respected by all who knew him", while Jennifer Bridge said he was "such a supportive colleague and friend at VCP" who was "kind and caring to both colleagues and students alike."

Lindsay Pirouet credited Mr Waymouth for making her son "fall in love with English", adding: "He still talks about the doughnuts too. A lovely man that made a really positive impact on my son. Thoughts go out to his family."

One point in it! Close victories in island brain battles