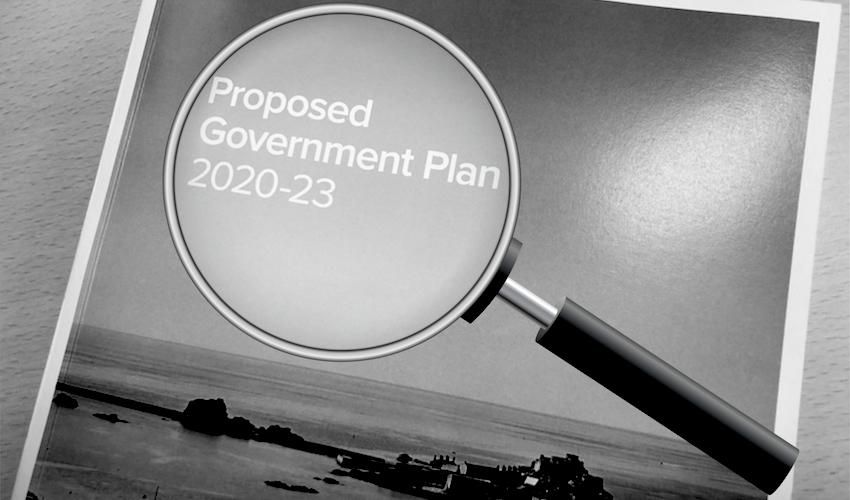 Top scrutineers have joined forces to launch a scathing challenge on the government’s plan for the next four years, comprising a chorus of complaint about timescales, lack of detail and ‘hostility’ towards the scrutiny process.

The amendments to the island’s first ever Government Plan have come from several Scrutiny Panels – designed to hold different departments to account – in their damning report criticising key failings in the process of bringing the plan to the Assembly.

In her foreword to the report, Chair of the Government Plan Review Panel Senator Kristina Moore has hit out at those who have accused scrutineers of using the process as a vehicle for political opposition. 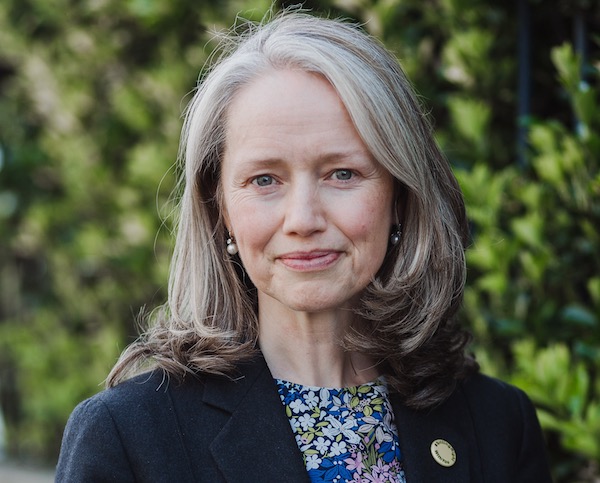 Pictured: Senator Kristina Moore is the Chair of the Government Plan Review Panel.

“When we were able to question Ministers and Officials, there has been a sometimes hostile response and some have chosen to criticise Scrutiny Members for playing personality politics.”

This follows a heated exchange between the Senator and backbencher Deputy Mike Higgins who singled her out as someone who has “misused” the Scrutiny process during a debate on the Efficiencies Programme in the Assembly last month.

Her foreword continues: “Challenge may at times be uncomfortable, it is supposed to be. However, I would like to take this opportunity to remind Government once again, that if their proposals stand up to challenge, then they will receive greater credibility and confidence from the public. A reluctance to accept challenge only gives cause for concern and places at risk some of the positive investments in public services that are proposed.”

Pictured: The lack of financial information in the Government Plan has come under fire from Scrutineers.

This foreword paves the way for extensive challenge to the recently published Government Plan and Efficiencies Programme for the years 2020-2023 as scrutineers decry a lack of adequate time to properly review the proposals as well as an absence of “detailed financial information” running through the entirety of the plan and its accompanying savings scheme.

As the Government makes the transition from the previous model of the Medium-Term Financial Plan (MTFP) to the new Government Plan, Scrutiny makes a series of recommendations to improve the process bringing a plan of this scale to the Assembly for debate.

In general, these recommendations relate to publishing the plan “at an earlier stage” to allow for more time within the Scrutiny process, rethinking releasing such a plan during a time when the Assembly is on recess, providing full business cases, putting more information into the public domain and publishing the Government and Efficiencies Plan simultaneously.

The Review Panel is making a case for separating out the Efficiencies Programme from the Government Plan so that Members can have more of a chance to digest it before it comes up for debate at the end of the month, alongside the Government’s four-year plan.

This follows a tense Scrutiny hearing between the Review Panel and Chief Minister Senator John Le Fondré – accompanied by his officers – when it was suggested that separating out expenditure and savings and delaying the Efficiencies Programme could have disastrous consequences for the running of Government come 1 January 2020.

Each of the scrutiny panels which have been examining the different aspects of the Government Plan have submitted their own amendments, making changes to some of its key aspects. 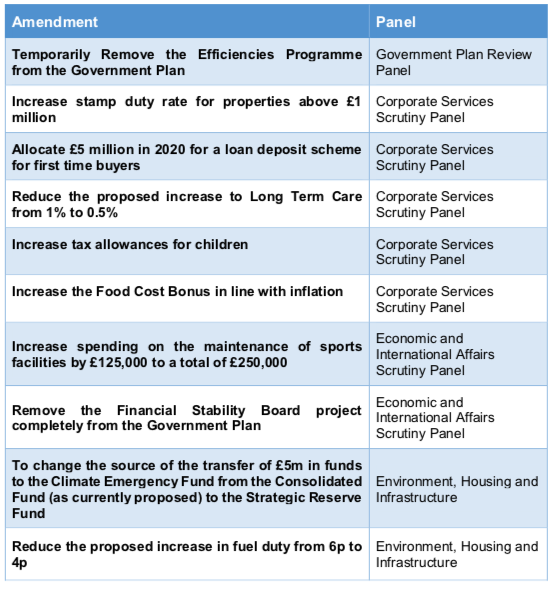 In response to Scrutiny’s report, the Chief Minister has said: “I am pleased that Scrutiny’s Government Plan Review Panel have described the Plan as highly ambitious and acknowledged that it aims to balance resilience and financial stability over the longer term, while also delivering unparalleled levels of investment and transformational change.

“I’m also pleased that the expert advisors to Scrutiny (CIPFA) were positive about the overall structure and presentation of the Plan, in particular the way finances are linked to outcomes and service priorities.

“Our Plan demonstrates how we are investing for the long-term and placing the sustainable wellbeing of future generations at the heart of this, and future, Government Plans. 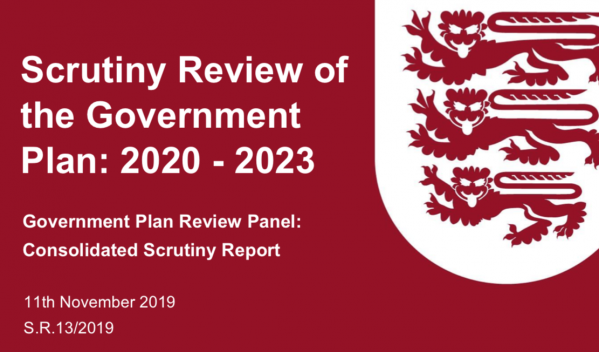