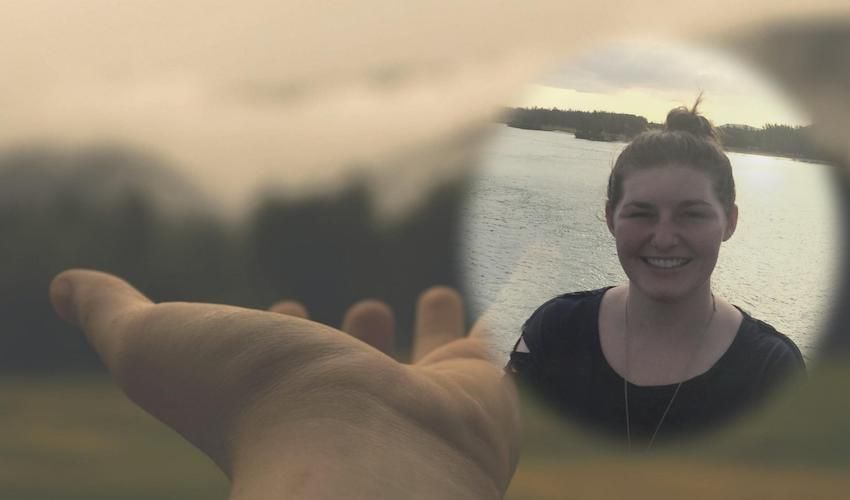 A young islander, who won a Royal award for channelling her own mental health struggles into supporting others, hopes to unplug this year by going somewhere she’s never been before without an internet connection.

Katy Glendening became the first Jersey person to receive the prestigious Prince’s Trust Young Ambassador award at the age of just 23 in recognition of her work as a mental health advocate.

Katy, who suffers from anxiety, depression and obsessive compulsive disorder, has used her experiences to support other young people who are also struggling with poor mental health.

Having overcome a low point where she said her mental health were “so bad that sometimes I couldn’t physically get out of bed”, Katy is now a volunteer youth worker, a member of Jersey’s Youth Committee and a volunteer at Mind Jersey as well as being a Prince’s Trust ambassador.

Pictured: 2018 has been a big year for Katy after being recognised with a Royal award for her dedication to mental health advocacy.

Dedicating large amounts of her time to voluntary work, Katy says that her “passion is trying to make positive changes in the community, especially for young people”.

After the Christmas break, which Katy said she spent “eating lots of festive food and seeing friends”, the young volunteer shared her wishes for the coming year with Express…

What was your key achievement in 2018?

Apart from the amazing experience I had winning a Prince's Trust regional award, I would have to say sitting on the youth panel to interview Jersey’s first ever Children’s Commissioner.

I felt so lucky to be part of a process that I know will change young people’s lives for years to come and enable others to have a voice. Deborah’s appointment means that hopefully the next generation will have access to more support and better services.

I am super excited to see what opportunities 2019 has in store in for me - I would like to try to get more involved with decision makers on the island and inspire more young people to get involved with The Prince's Trust. I also want to go somewhere I have never been before (preferably with little or no internet!).