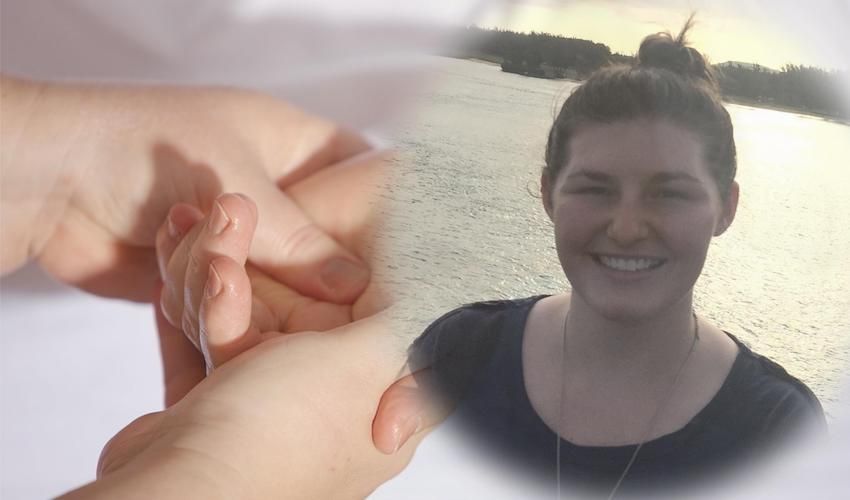 A young islander whose mental health problems were once so overwhelming she couldn't get out of bed is to become the first person in Jersey to receive a special Royal award after using her personal struggles to support others.

It comes in recognition of her efforts to channel her own experiences with anxiety, depression and obsessive compulsive disorder into helping other people with mental health difficulties.

At a low point, Katy had to halt her plans to become an English as a foreign language teacher: “I’d reached the point where my problems were becoming debilitating, so bad that sometimes I couldn’t physically get out of bed," she recalled.

But since completing a ten-week course at the Prince’s Trust Team programme, through the Jersey Youth Service, Katy found that her confidence returned and she could make positive changes. 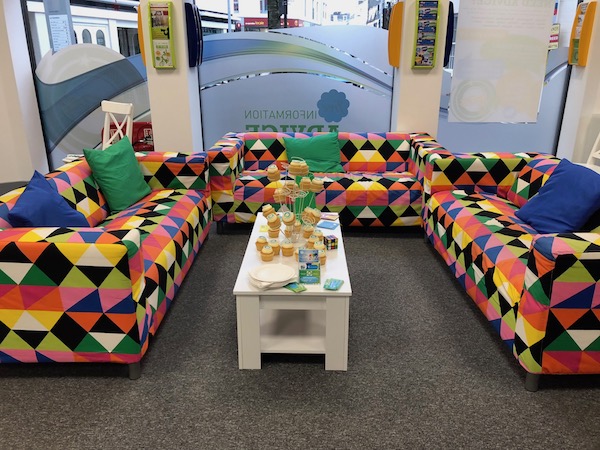 Pictured: Katy took part in a programme through the Jersey Youth Service, which is based at Eagle House.

Katy is now a volunteer youth worker, a member of Jersey’s Youth Committee and a volunteer at Mind Jersey, as well as being an ambassador for the organisation that helped hone her potential, the Prince's Trust.

“I couldn’t see a future at that point so I went because I had nothing to lose, but potentially everything to gain," she said.

“The Prince’s Trust is one of a few places that believes in helping young people like myself to achieve their potential without judging them on their background, situation or illness. I became a Young Ambassador because I wanted to spread the word about them.”

Pictured: Katy uses her experiences and struggles with her own mental health to connect with the people she works with as a volunteer and mental health ambassador.

Assistant Youth Worker, Sophie Le Brun, who nominated Katy for the award, said: “I have seen Katy grow into an independent, very capable young lady which wasn't the case when she joined the Prince's Trust team.

“Katy will find a solution or a way to complete anything you ask her to do. From preparing a lesson to deliver to 'team' around presentation skills or offering time and support to other young people at a music event. I truly believe Katy can do anything she puts her mind to and she has a very bright future ahead of her."

Mark Capern, Principle Officer of the Jersey Youth Service, said: “We are super proud of Katy who has completed the Team programme, became a Prince’s Trust Ambassador, as well as continuing her contact with the Youth Service.

“Katy has also been involved with the Children’s Commissioner interviews and also part of the consultation in relation to young people having a voice as part of the Independent Jersey Care Inquiry response.”

Katy will receive the Young Ambassador Award at the Prince’s Trust Awards ceremony on 17 October in Bristol.