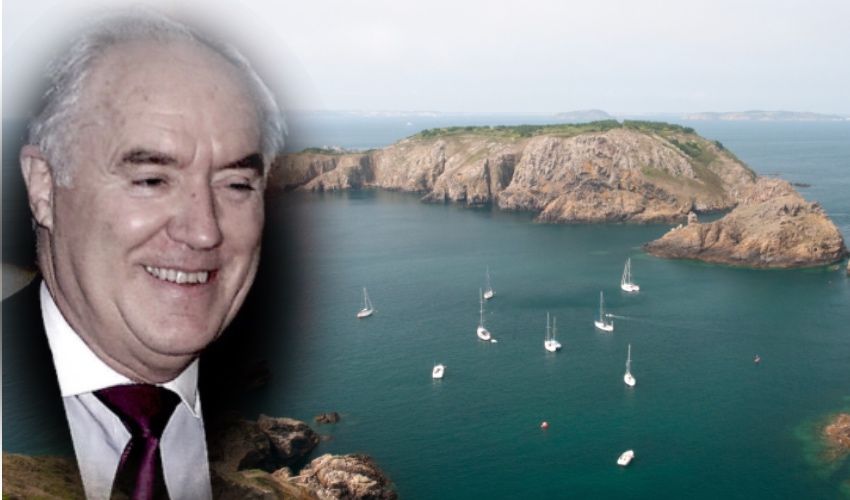 Cash flow issues at the heart of Sir Frederick Barclay’s £100m divorce battle could be “resolved” if Brecqhou is sold off… but the secretive mogul is arguing this isn't possible in a trial that has offered a rare public glimpse into his tumultuous relationship with his late twin brother.

Sir Frederick (87) – who bought the 32-hectare island alongside Sir David for £3.5m in 1993 – is currently facing imprisonment after failing to honour court-ordered divorce pay-outs to Lady Hiroko Barclay (79).

His lawyers claim that he is "highly motivated" to comply as he has an "abject fear of prison" – but that the former Ritz Hotel and Telegraph newspaper owner simply does not have the funds.

Lady Hiroko is disputing this in a trial that opened in London's High Court this week, focused around three key assets:

Judge Jonathan Cohen, presiding, noted that were Brecqhou were to be sold "some of the liquidity problems in this case would be resolved."

However, Sir Frederick's lawyers claim that it is near-impossible to sell, mainly because the wider family are unwilling.

On Monday and Tuesday, the court heard how relations between the brothers fell apart in 2014, with Lady Hiroko recalling how this animosity over the family empire descended into the pair "punching each other" during a brawl on their luxury yacht.

She further claimed that Sir Frederick was effectively banned from visiting Brecqhou, where Sir David is now understood to be buried after his death in January 2021.

Pictured: Sir Frederick was said to have been barred from visiting Brecqhou by his brother.

In any case, Sir Frederick's stake is apparently worthless due to a long-term lease, according to letters from Sir David to his identical twin read in court.

The Court heard that, in 2019, Sir Frederick had asked his brother to let Savills sail to Brecqhou to conduct a valuation – the response was a "firm no".

"Brecqhou is my and my wife's home. It would be a serious invasion of our privacy to have Savills to come to the island," Sir David's response read.

According to the Barclays' official history, the windswept island was originally an "eyesore". Just three years later, the existing manor house had been razed and mock-gothic structure Fort Brecqhou – which eventually became known simply as 'The Castle' – was erected.

Charles Howard QC, representing Sir Frederick, said that an "awful lot of money" had been invested in the castle, where Sir Frederick's wife, Lady Reyna, is still said to live.

He explained that Lady Reyna and her family "are not in a position to acquire the 50% share" – nor would she be willing to consider a sale. 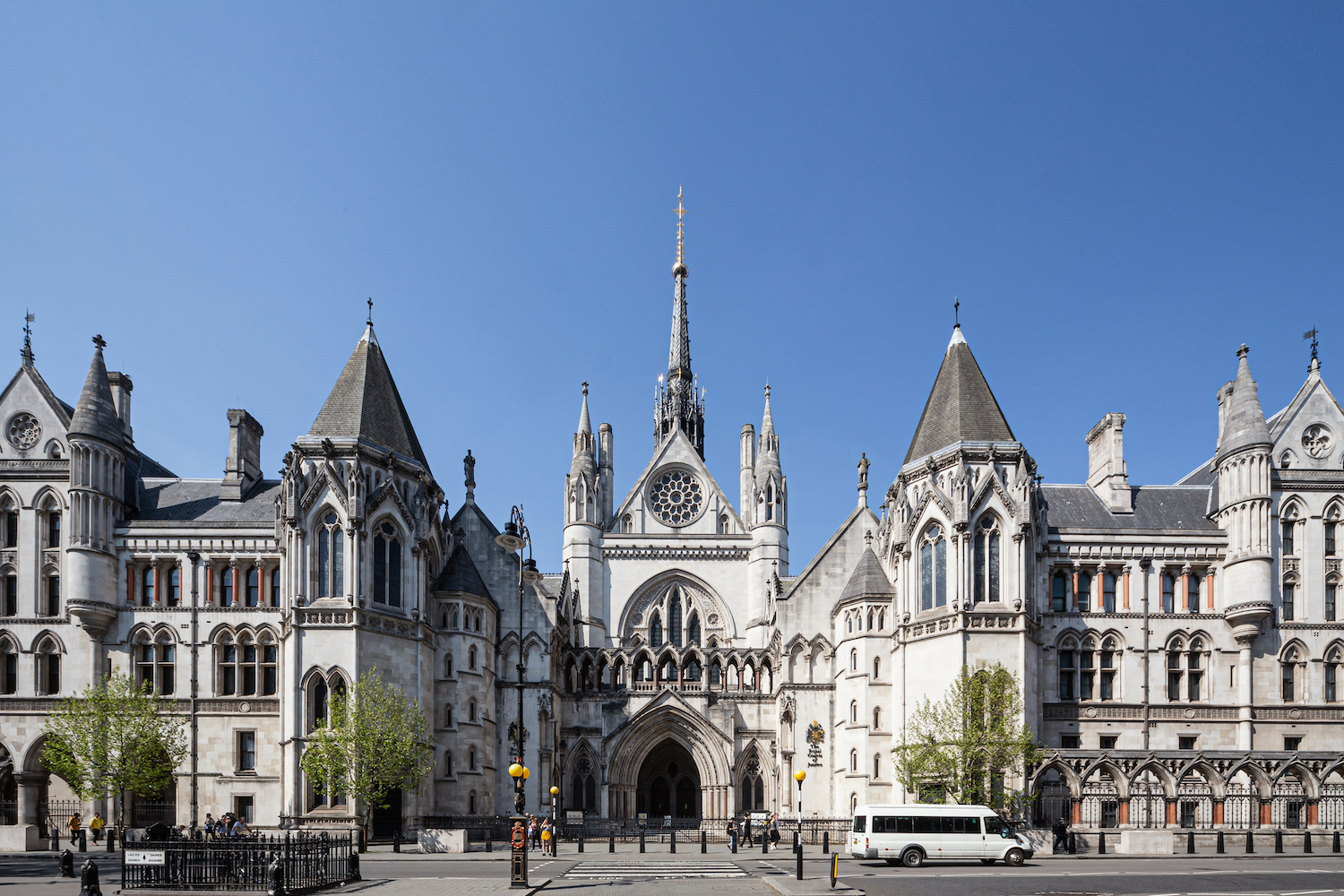 Pictured: The contempt case is being heard by the High Court. (David Castor)

Elsewhere in the trial, Lady Hiroko said she believed that – contrary to Sir Frederick's claims – the wider family were working together to "protect their wealth".

His wife of 34 years is currently reliant on an allowance paid each month by her estranged daughter.

Lady Hiroko suggested in court on Monday that his wealth was wrapped up in a series of trusts over which she believes he still has influence.

The court was told that Sir Frederick relocated back to the UK from Monaco in 2014 during the fallout with his brother and transferred his wealth to their daughter, Amanda, and a series of trusts. She said she believed the trusts were being used "in order to avoid paying any tax."

In May last year, Justice Cohen was highly critical of Sir Frederick when he sold his yacht for an estimated £125m but failed to use the proceeds to pay his wife, calling it "reprehensible".

He also said: "[Sir Frederick] is a public figure who should have been aware of the potential consequences of disobedience of court orders and his behaviour in the proceedings should not be allowed to pass completely under the radar."

Sir Frederick's lawyers previously said that he was relying on his nephews to fund the divorce battle due to his lack of funds. In March, he was evicted from a £25m luxury flat in London, which had its own ballroom.

The twins were estimated to be worth £7bn prior to Sir David's death.

The case is continuing today.

Could Barclays' Brecqhou be sold?

Posted by Martin on Jul 27th, 2022
I have solved the new hospital problem!

Jersey buys Brecqhou & puts the new hospital there which is nearly as silly as some of the access & skyline associated problems as Westmount!

Every patient would get a holiday included in every treatment!

Some of our past Deputies "MAY" have considered this as a reality!
To place a comment please login Login »