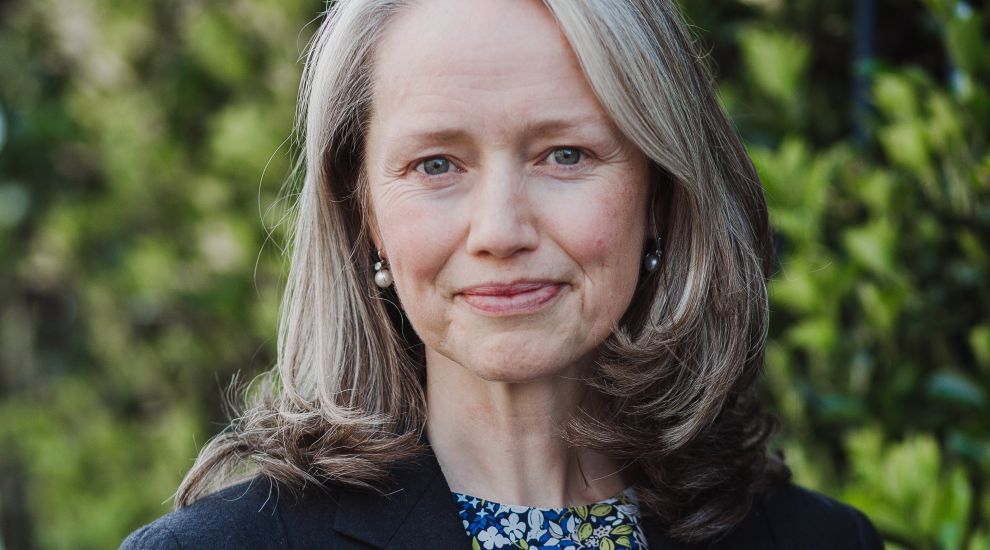 A Minister turned Chief Scrutineer has announced her bid to become Chief Minister, pledging a government focused on addressing the cost of living while reining in public spending.

Senator Kristina Moore said that the message that islanders want a “new, accountable government” was “loud and clear” as she confirmed she would be seeking States Members’ backing for the top political role if elected in June.

Senator Moore is hoping to become one of four Deputies in the newly created 'super-district' of St. Mary, St. Ouen and St. Peter.

The Chief Ministerial push will pit her against former Bailiff and Minister Sir Philip Bailhache, who leads the Jersey Liberal Conservatives, and the Jersey Alliance’s Sir Mark Boleat. Both men are standing for election in St. Clement.

Current Chief Minister Senator John Le Fondré, who is also a member of the Jersey Alliance, has ruled himself out of the race. 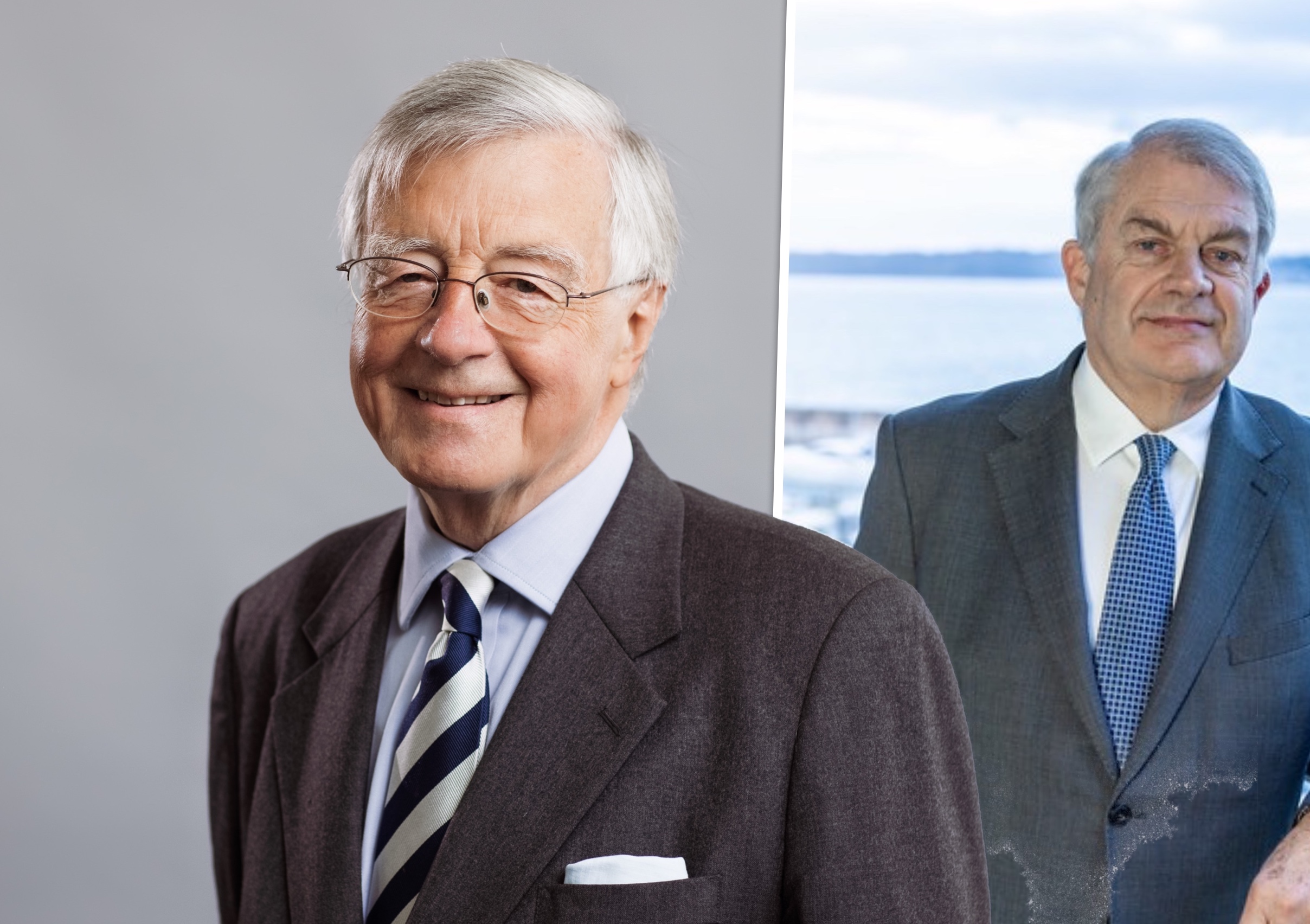 Senator Moore has served as a States Member for 10 years, having been elected Deputy of St. Peter in 2011. She was re-elected in 2014, going on to serve as Home Affairs Minister.

In the 2018 election, she came second in the Senatorial poll, and became Chair of the Scrutiny Liaison Committee, which oversees all backbench reviews of government spending and policy.

Among Scrutiny’s key recent successes have been securing changes to stamp duty for high-value properties and increasing the Community Costs Bonus in line with inflation.

Senator Moore said she had taken the decision as she has been “hugely encouraged” by islanders’ feedback since her election campaign got underway last month. If successful, she would be the first woman to become Chief Minister in Jersey.

“The message is loud and clear,” she said, “People want a new, accountable government that will rebuild trust and confidence and deliver change for Jersey as we face challenging times ahead.”

She continued: “The world and the island faces some challenging years ahead. I want to deliver the best future for islanders. To do that, I need to win the support of a majority of the members who will be elected by people across the island.

“The government I would lead will address the big issues; the increasing cost of living, delivering more affordable housing, improving our services, whilst restraining public spending, building our hospital, supporting business and protecting our natural environment.”

While she is standing for election as an independent candidate, Senator Moore is part of the ‘Better Way’ movement. The group describe themselves as a set of “likeminded candidates…who are committed to working together in a transparent fashion”.

The Senator said she had opted to avoid party politics as she wanted to “work with other candidates who are committed to delivering for Jersey and getting things done” and seek “the best ideas, rather than following political dogma.”

“While I understand why many are drawn to the ideas of parties, Jersey has always valued independent voice, actions and ideas and there are other ways to achieve effective collaboration,” she said.

Posted by Pat Devine on May 18th, 2022
The office of chief minister should be elected by the voters and not the States Members.
Posted by Mike Jouanny on May 18th, 2022
I completely agree with Pat Devine. The most senior politician should have an Island mandate. With this new electoral system none of the politicians will have that...How can that be democratic ?..Also, Party Politics will always be a problem for any party member that does not agree with the party line at any time but feels duty bound to toe the line. We need people of integrity and independent thought, such as Kristina. That means, to reverse the present situation and have residents of the Island feeling that they can trust the elected members and not to dislike them as much as is the case now.
Posted by Bernadette Palmer on May 19th, 2022
At last. A female chief minister is long overdue. Men have no idea on running a household let alone a government. Good for you Kristina. Everyone I speak to is behind you. Good luck xxx
Posted by Keith Marsh on May 19th, 2022
This dreadful voting system we have been lumbered with means there is no Island wide candidate ~ this is WRONG and must be the first thing addressed by the new Government.
There is no doubt in my mind that Senator Moore would try and do this difficult role, however without party politics it is difficult to get a "one mind vision".
Whilst she has done an admirable job as Chair of the Scrutiny Liaison Committee, it is far more difficult to lay down policy than it is to query others work, after the event.
I would need to know HOW she expects to complete her aims and promises before I gave my vote.
As the other contributors, I agree The Chief Minister should be chosen by the Public on an Island wide vote ~ and not be "friends" who sit in the chamber.
To place a comment please login Login »