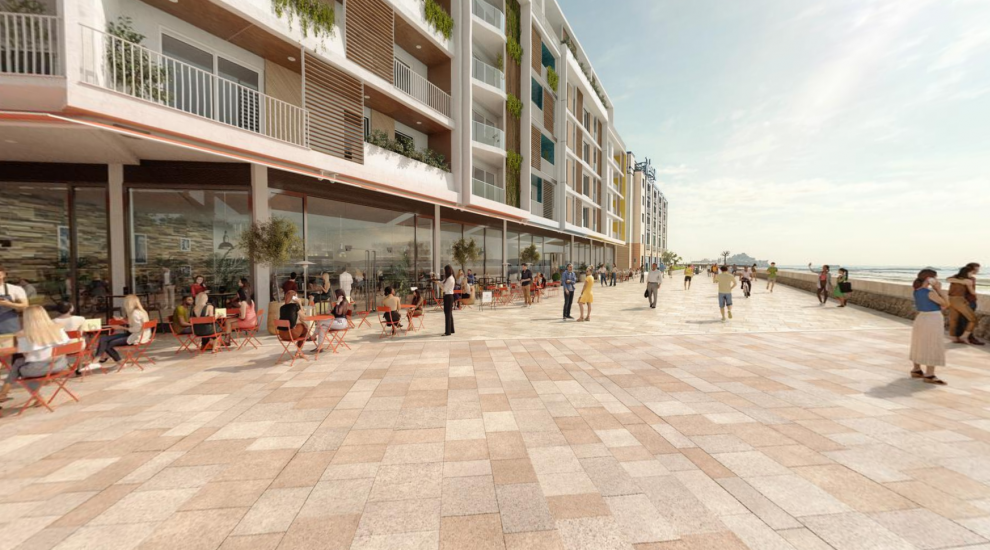 Ministers have been threatened with a formal reprimand for failing to release a report on the redevelopment of the Waterfront at the agreed time - against a States Assembly decision.

Requested by Senator Sam Mézec with the backing of States Members, the report was to outline the Government's guidance on how best to maximise affordable homes built in the taxpayer-backed Jersey Development Company's Waterfront transformation plans.

Following an absence of what he deems a full report, Senator Mézec is now proposing a 'vote of censure' the Council of Ministers for the following.

Senator Mézec's JDC proposal was voted on in February, which included the proviso that no properties built as part of the development should be sold to overseas buy-to-let investors, and that the report on maximising availability would be available by 30 April.

However, come the end of April, Senator Mézec said that there was no report, and grilled Treasury Minister Deputy Susie Pinel over why it had not appeared.

In response, she told him that "there have been a number of developments which Council believes should be considered when formulating the guidance", saying that Ministers needed to take into account recently published documents, namely: the short-term Island Plan and the report outlining the findings of the Housing Policy Development Board.

She concluded: "The Minister is confident that the report will be presented to the States Assembly by the end of May 2021." 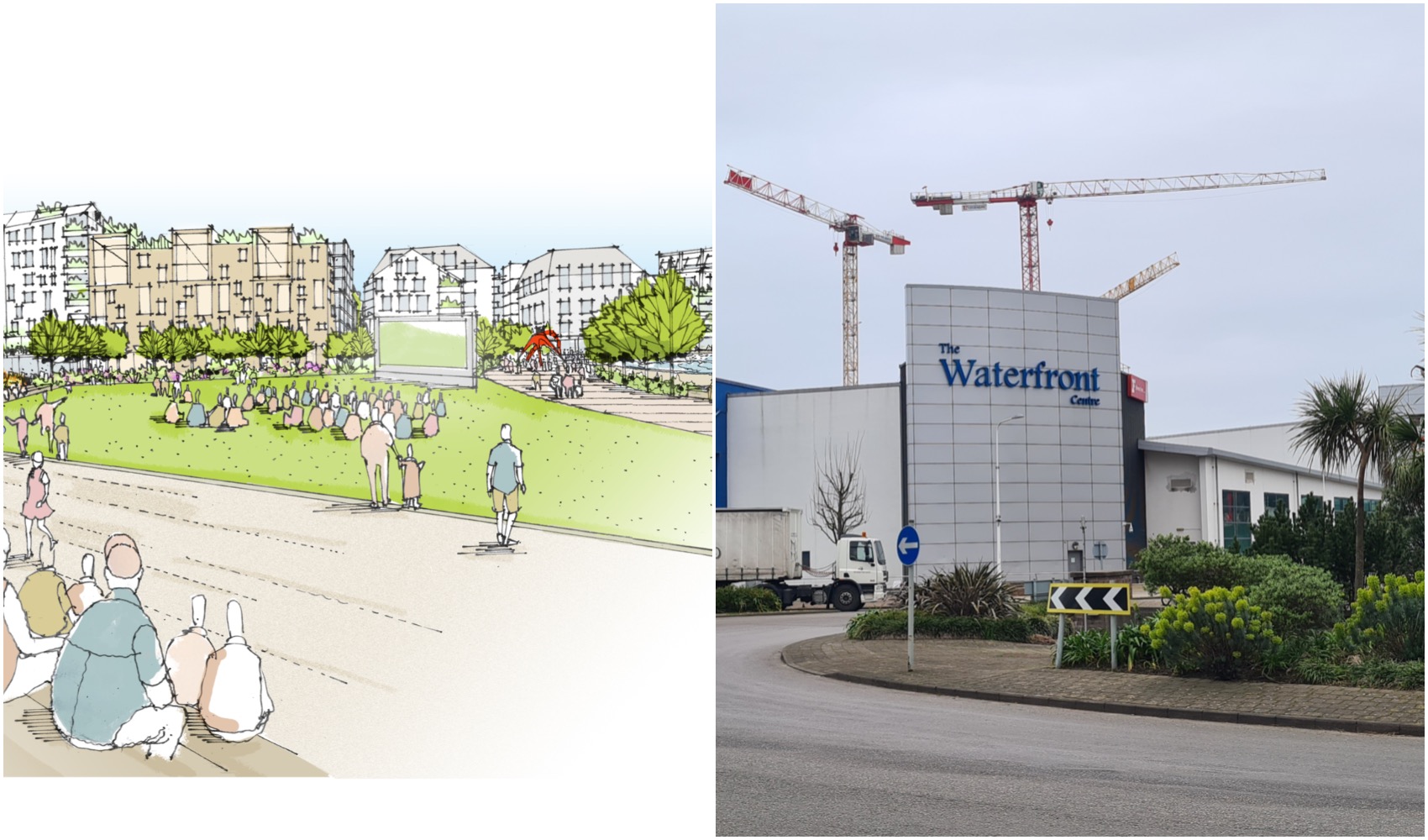 Pictured: The report was supposed to outline how the Government had guided the developers behind the new Waterfront on maximising affordable housing.

However, by the end of the month, the report still had yet to appear - Senator Mézec wrote again to the Treasury Minister, as well as the Chief Minister, but said he "did not receive even an acknowledgement of this email."

Though he acknowledged in June that a one-page interim report was published, he said that this fell short of what was requested.

He also noted that there had been no apology for the failure to meet the deadline set by the States Assembly, nor had Ministers given an estimate "for a new deadline which States Members could hold them to account on."

Speaking about the necessity of the report, Senator Mézec said: "The SoJDC is intending to lodge a planning application by the end of September this year. 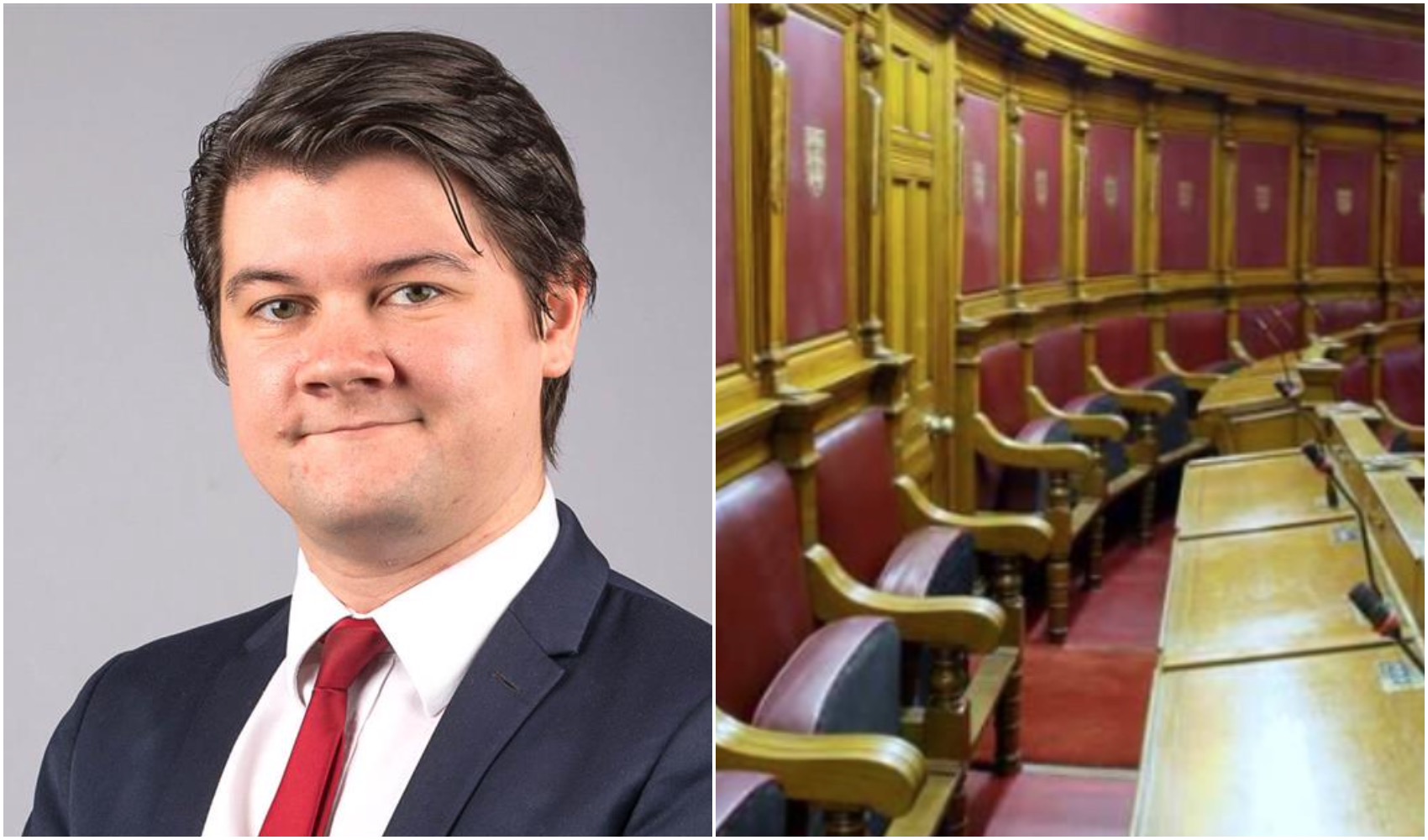 Pictured: Senator Mézec noted there had been no apology or new deadline set.

"This means that due to the delay in publishing the guidance on affordable housing, States Members will no longer have an adequate opportunity to scrutinise this and be able to propose changes."

He added: "Whilst I accept that several members of the Council of Ministers will not have had any operational responsibility for the implementation... the proposition placed a duty on the Council collectively to deliver on it.

"I apologise to those Ministers who will therefore be caught up in this motion of censure, but trust that it does not reflect on those whose portfolios are not directly connected to this subject."

The censure motion is due for debate on 14 September.

PLAY: Can you find all the Ministers?